According to the space.com, the launch is the second in five days for the California-based rocket builder. On Saturday (May 30), a different Falcon 9 rocket sent NASA astronauts Bob Behnken and Doug Hurley toward the International Space Station aboard a Crew Dragon capsule, kicking of SpaceX's landmark Demo-2 mission. The duo docked with the orbiting lab about 19 hours later and will remain there from one to four months.

The Starlink project began to be implemented in the winter of 2018. It is planned to launch a total of almost 12 thousand satellites. SpaceX wants to launch another 30 thousand spacecraft into orbits with altitudes from 328 to 580 km. The company estimated the cost of this project at $ 10 billion. However, experts call this amount underestimated, reported the Usnewslatest. 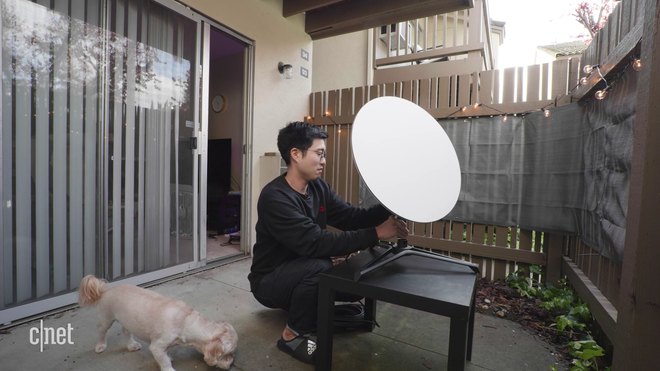