The Export Credit Agency of Sweden and Export Credit Corporation, the state-owned company that finances Swedish exporters and foreign customers, proposed to provide $2 billion in the commercial loan with an aim to expand Vietnam’s air traffic management and to cover the construction process of Long Thanh International Airport as well as the building of the third passenger terminal at Tan Son Nhat International Airport (SGN), according to Vietnam Insider.

On November 16, 2020, the Airports Corporation of Vietnam (ACV) announced plans to start the construction process of Long Thanh Airport in December 2020, hoping to finish the work by 2025. According to the ACV announcement, the project of the new airport would hand over 1,800 hectares of land in Dong Nai Province.

The first phase of the airport construction process would involve a 4-kilometer-long runway building as well as 373,000-square-meter passenger terminal construction works. If the process succeeds, the new Vietnam’s airport should be able to serve 25 million passengers and 1,2 million tons of cargo per year.

According to local media, in exchange for proposed funding, Vietnam would have to use one-third of the loan to purchase the needed equipment, products, and technologies from Sweden. Nguyen Xuan Phuc, the Prime Minister of Vietnam noticed that the country also plans to improve other airports such as Noi Bai International Airport (HAN) to boost the current capacity of 30 million passengers per year to reach 100 million.

Sweden is an important and reliable partner of Vietnam in the European Union (EU), with bilateral trade turnover continuing to grow well, reaching US$1.5 billion in 2018. Sweden currently has 67 investment projects in Vietnam with a total registered capital of US$364 million, ranking 34th out of 130 countries and territories investing in Vietnam, said Nhan Dan. 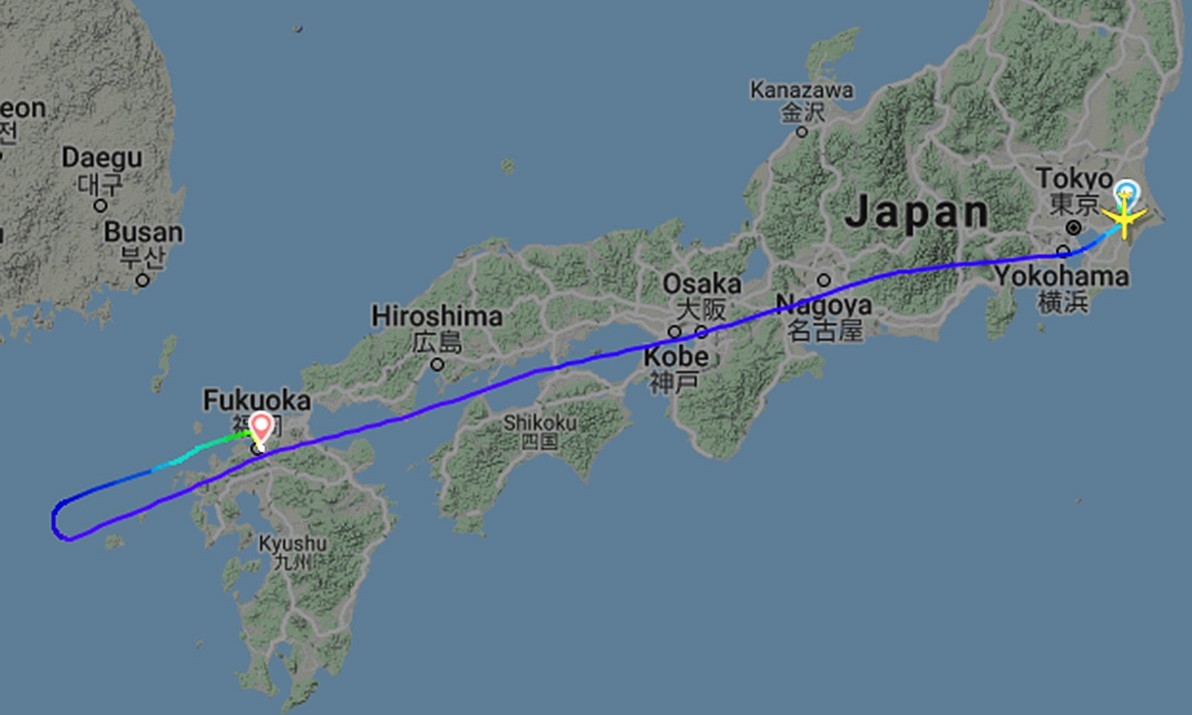 Vietnam Airlines Flight Threatened to be Shotdown in Japan

After a caller threatened to shoot down a Vietnam Airlines plane heading from Japan's Narita airport to Hanoi, the plane was rerouted to another Japanese airport.
January 06, 2022 | 08:10 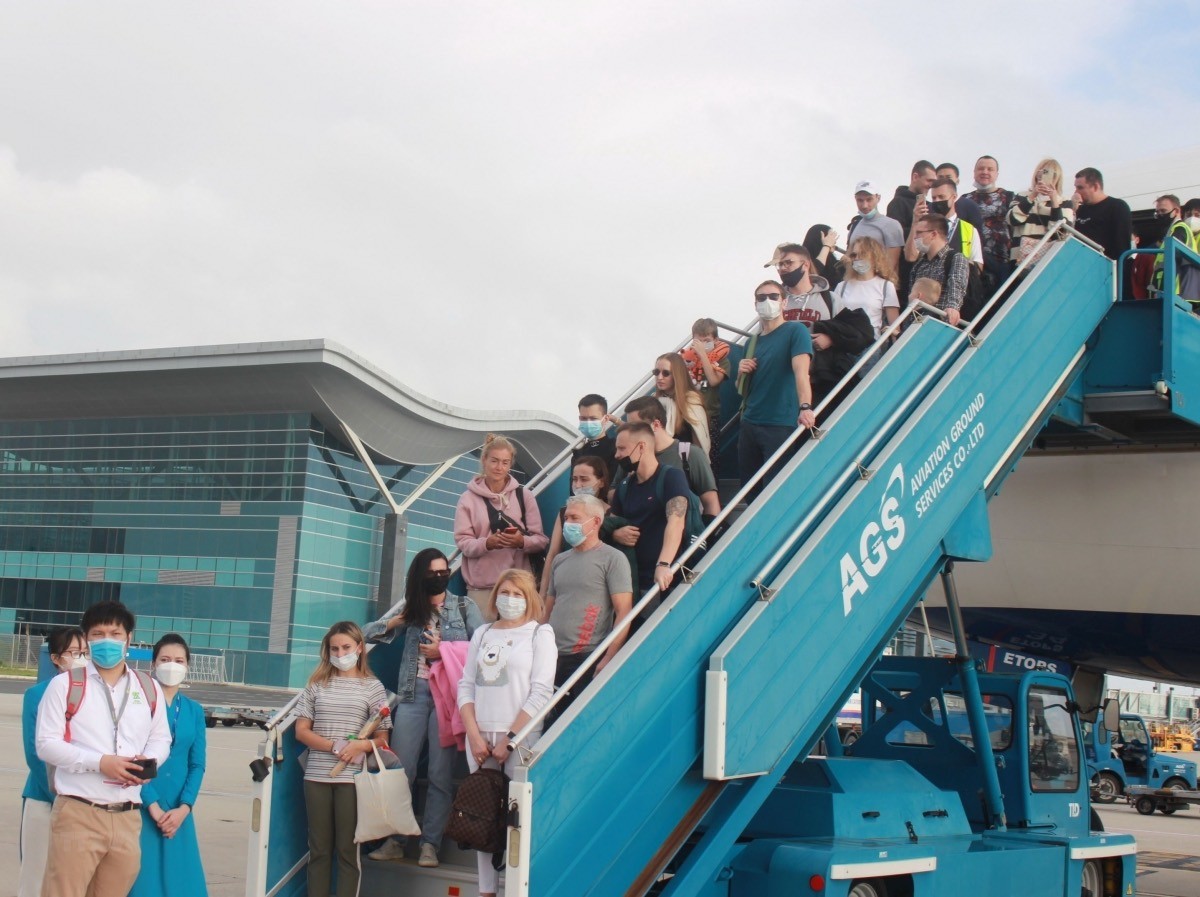 Vietnam's Tourism in 2022: Which International Routes Have Been Reopened?

After the first 3 days of restoring international flights to Vietnam, 17 flights from 8 countries and territories were reopened with 1,753 passengers entering Vietnam.
January 06, 2022 | 08:15 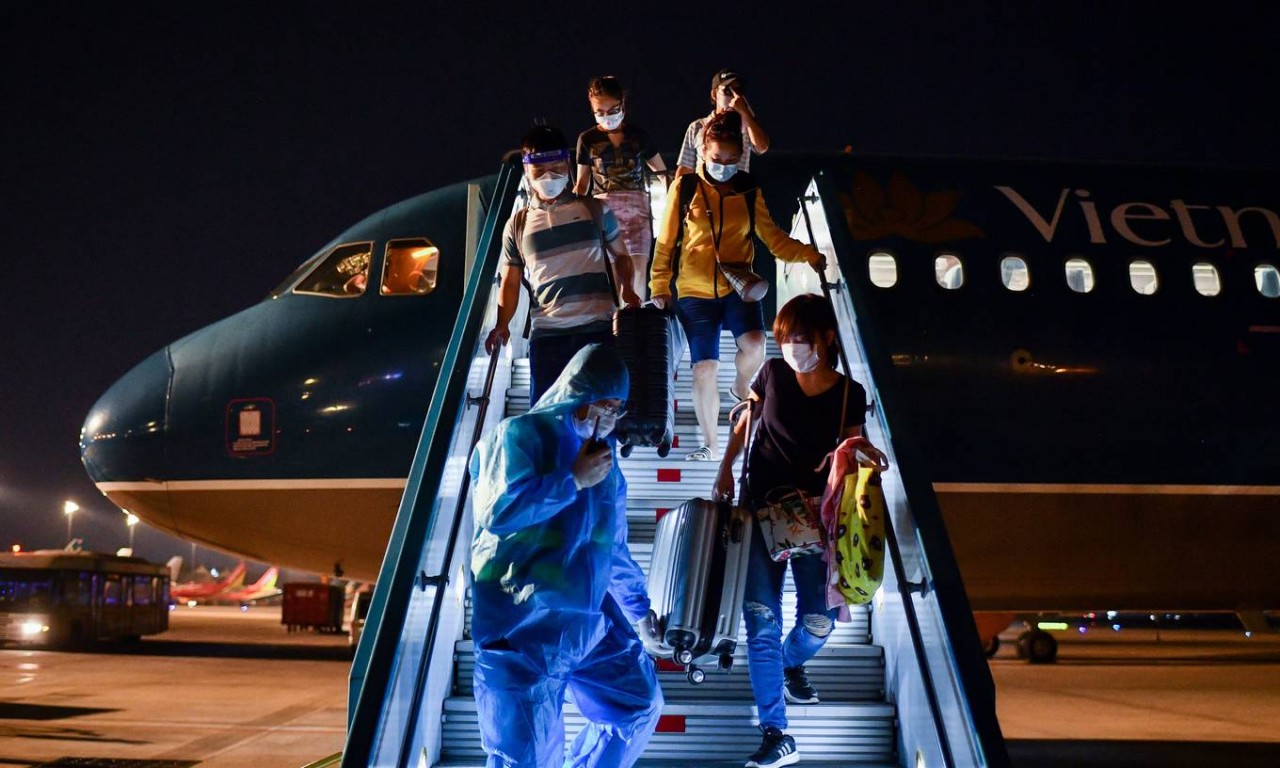 For foreign visitors and expats who want to travel in and out of Vietnam, Vietnamese carriers have been given permission to resume flights on eight overseas routes, according to CAAV.
January 05, 2022 | 08:39 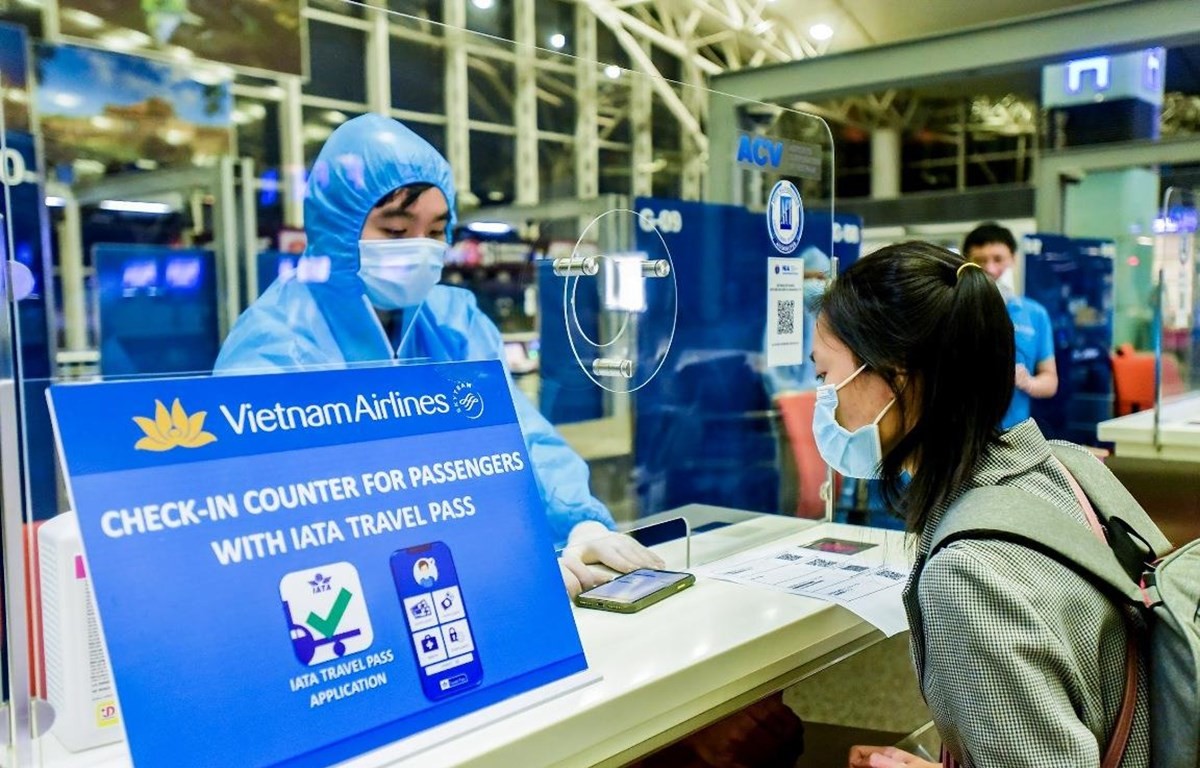