During Prime Minister Nguyen Xuan Phuc’s visit to Sweden in May 2019, the two countries had discussed a potential credit line of over $1 billion for the development of aviation projects in Vietnam, Swedish Ambassador to Vietnam Ann Mawe said at a Saturday meeting with Minister of Transport Nguyen Van The.

The loan would come with an interest rate of 4.2% per year, including a 1.25% insurance fee for the loan. To be eligible for the loan, Vietnam is required to use 30% of the total investment capital to purchase Swedish technologies and equipment, according to HanoiTimes.

“Among 28 international airports seen as environmentally-friendly, 10 of which have the participation of Swedish enterprises in providing solutions for management and operation,” the Ambassador continued.

At the meeting, Minister The said the ministry would consider thoroughly the proposal and report back to the government.

“We support local aviation firms to access and use this credit, as well as equipment, products, and services of Sweden,” stressed Mr. The.

“In addition to Long Thanh and Tan Son Nhat airports, Vietnam is planning to upgrade other airports, including the Noi Bai International Airport from the current capacity of 30 million passengers per year to 100 million, and the construction and upgrade of other airports of Lao Cai, Van Dong, and Chu Lai,” stated Mr. The.

Vietnam would need more solutions and equipment in the management and operation of airports, which would open up opportunities for local enterprises to cooperate with its Swedish peers, asserted Mr. The. 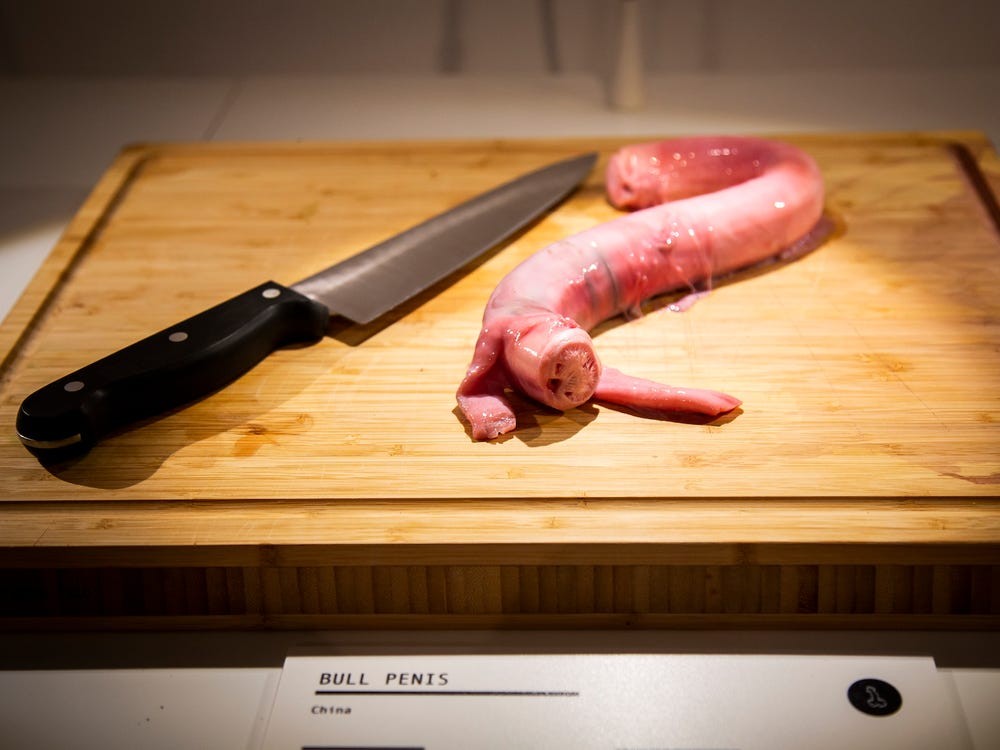 Sweden: The Weirdest “Disgusting Food Museum” That Will Challenge Your Senses

Among the weirdest museums in the world, there is one weird food museum in Sweden that will give you the opportunity to taste the most bizarre plates, and probably make your stomach turn.
December 28, 2021 | 07:57 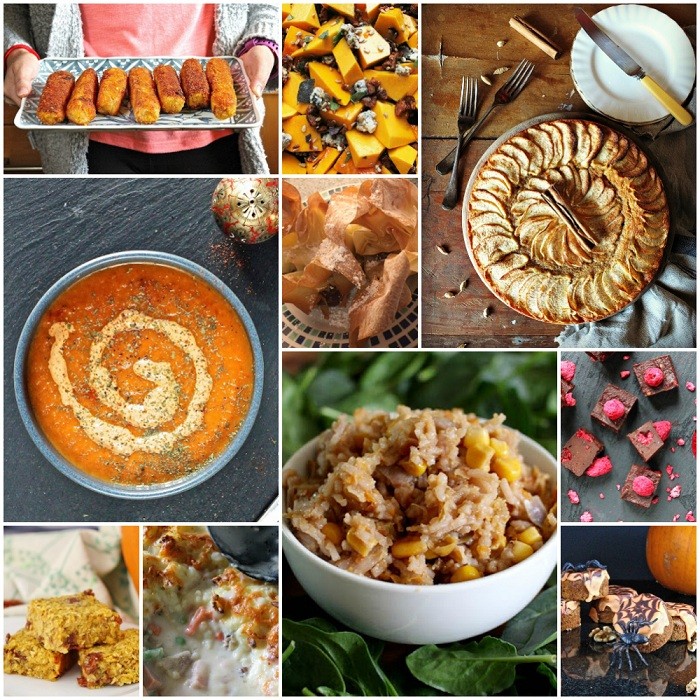 If you are tired of staying in a normal or five-star hotel and want something new, ICEHOTEL in Sweden is where you can experience the mesmerizing natural beauty of ice, coldness and other interesting activities.
September 23, 2021 | 15:23