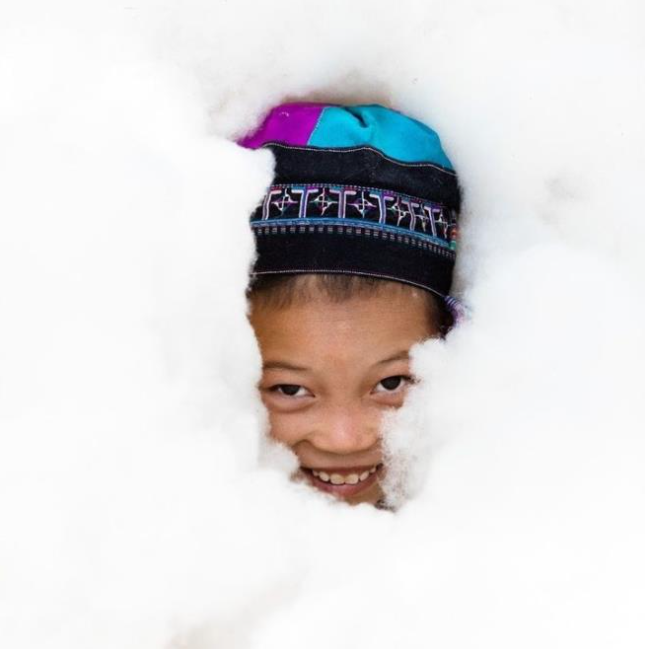 The casual moments in Vietnamese life appear beautifully in the photo set of the French photographer. 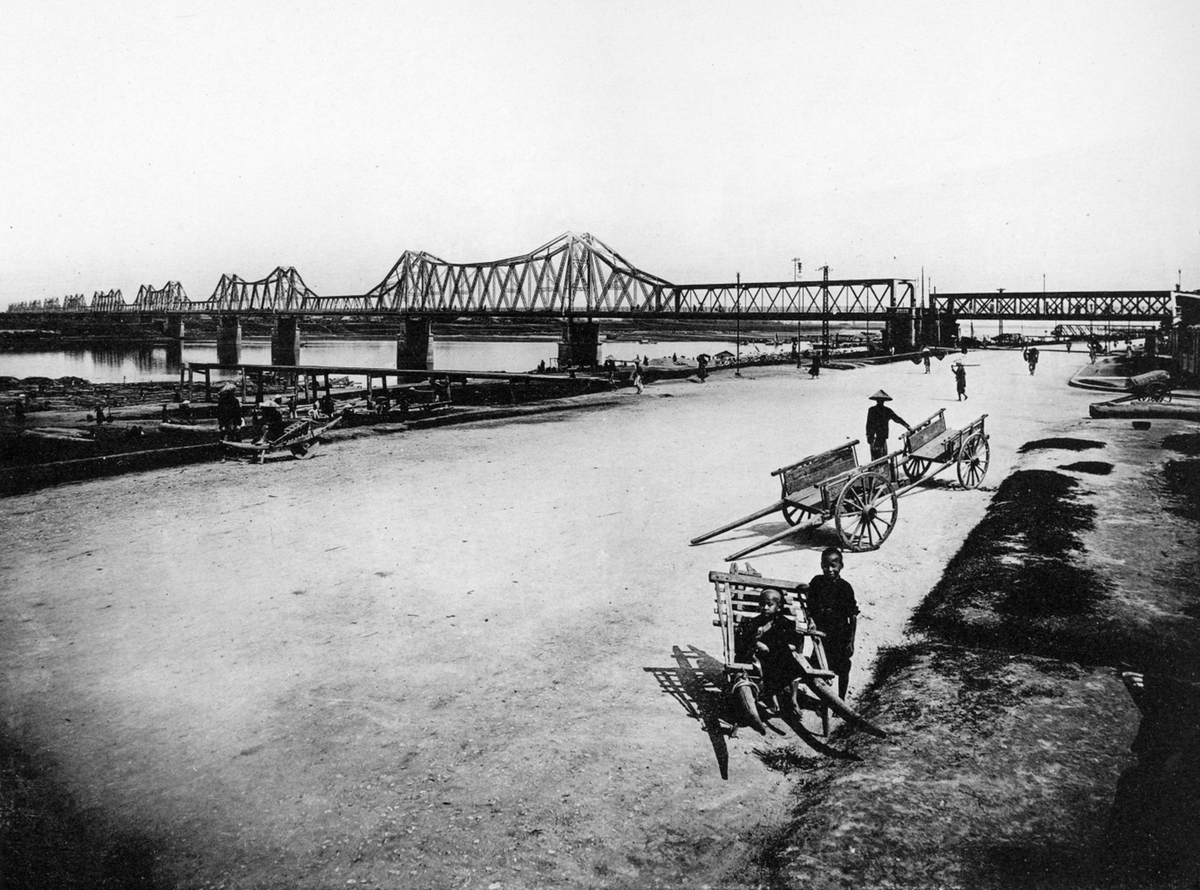 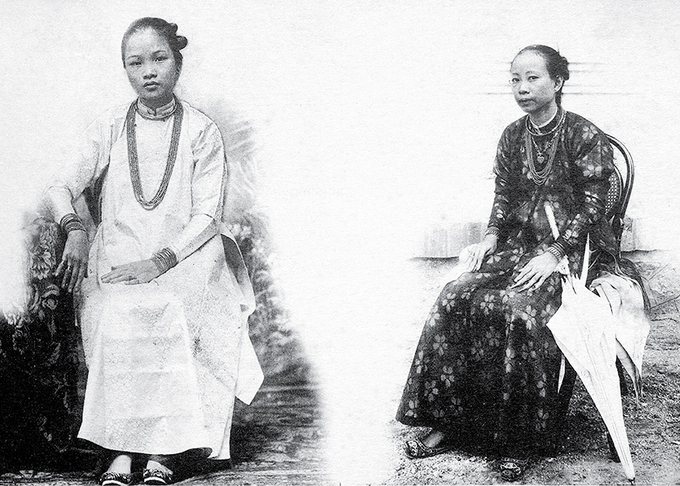