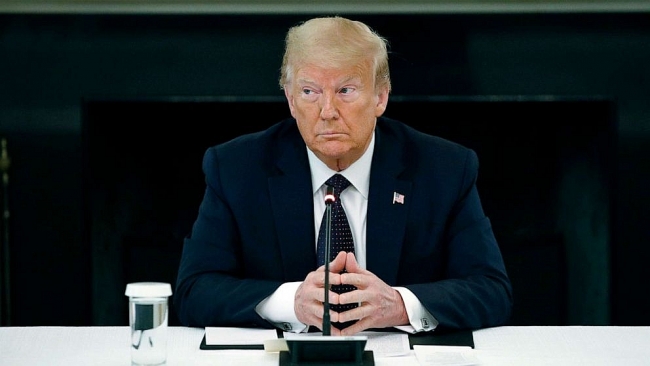 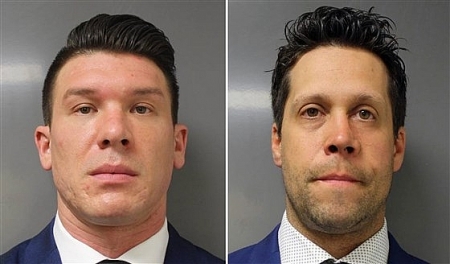 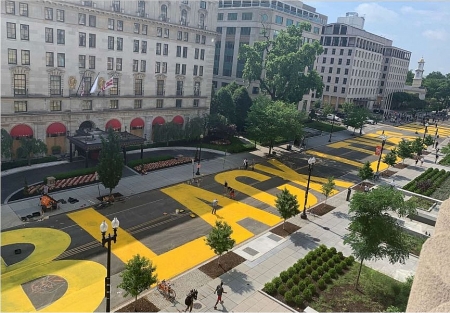 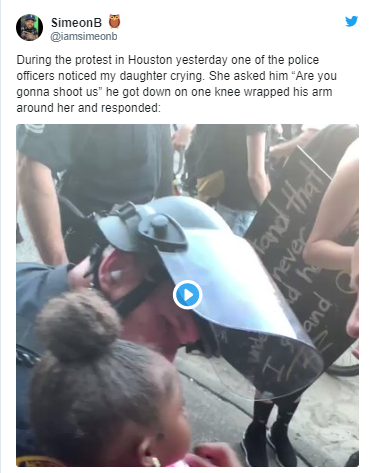 Houston police officer comforts girl, 5 after she asks if she's going to be shot at US protest and Minneapolis Mayor Jacob Frey sobs in front of George Floyd’s casket at somber service are touching stories concerning George Floyd’s protests. 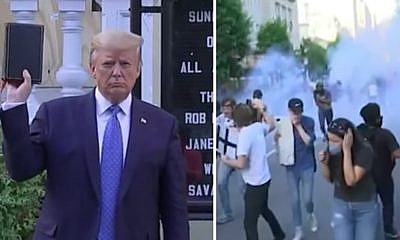 President Donald Trump on Thursday shared a letter on Twitter that referred to the peaceful protesters who were forcibly dispersed from a park near the White House on Monday evening as "terrorists."