Houston police officer comforts girl, 5 after she asks if she's going to be shot at US protest

According to the newsweek , a 5-year-old black girl named Simone Bartee was comforted by a white police officer during a Tuesday protest in Houston, Texas. The clip of the officer reassuring her is gaining viewership on social media

Bartee was crying during a march for racial justice in the nation's fourth-largest city. An officer in a bulletproof vest kneeled beside the young girl—the visor of his riot helmet lifted and his black-gloved hand grasping her shoulder—and asked what was wrong, added the newsweek

Bartee's father, Simeon, told that his young daughter asked the officer, "Are you gonna shoot us?"

"We're here to protect you, OK?" the officer responded. "We're not here to hurt you at all, OK. You can protest. You can party. You can do whatever you want. Just don't break anything."

The conversation between the girl and Houston police officer has gone viral on Twitter, appealing more than 33,000 likes as of this morning.

The video is just one of the abundant examples of local police officers showing their support and solidarity with other racial justice protesters.

Mayor Jacob Frey was seen breaking down in tears, his body heaving, as he knelt with one hand on the casket of Floyd, 46, whose death at the hands of a white Minneapolis police officer last week has sparked widespread protests, reported the New York Post.

The emotional moment took place in the minutes leading up to the service at North Central University, where Rev. Al Sharpton delivered a fiery eulogy, calling on black people to demand: “Get your knees off our necks.” 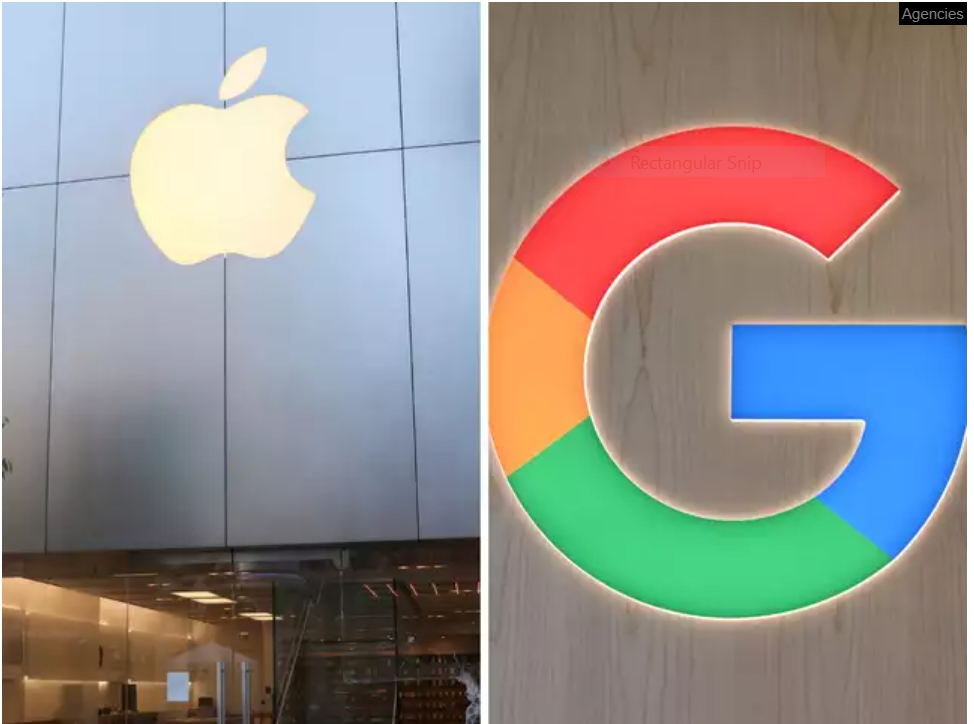 Tech giants, Apple, Youtube, and PayPal, to name a few, are confirmed to invest hundreds of millions USD in education and criminal-justice reform.
June 15, 2020 | 15:02