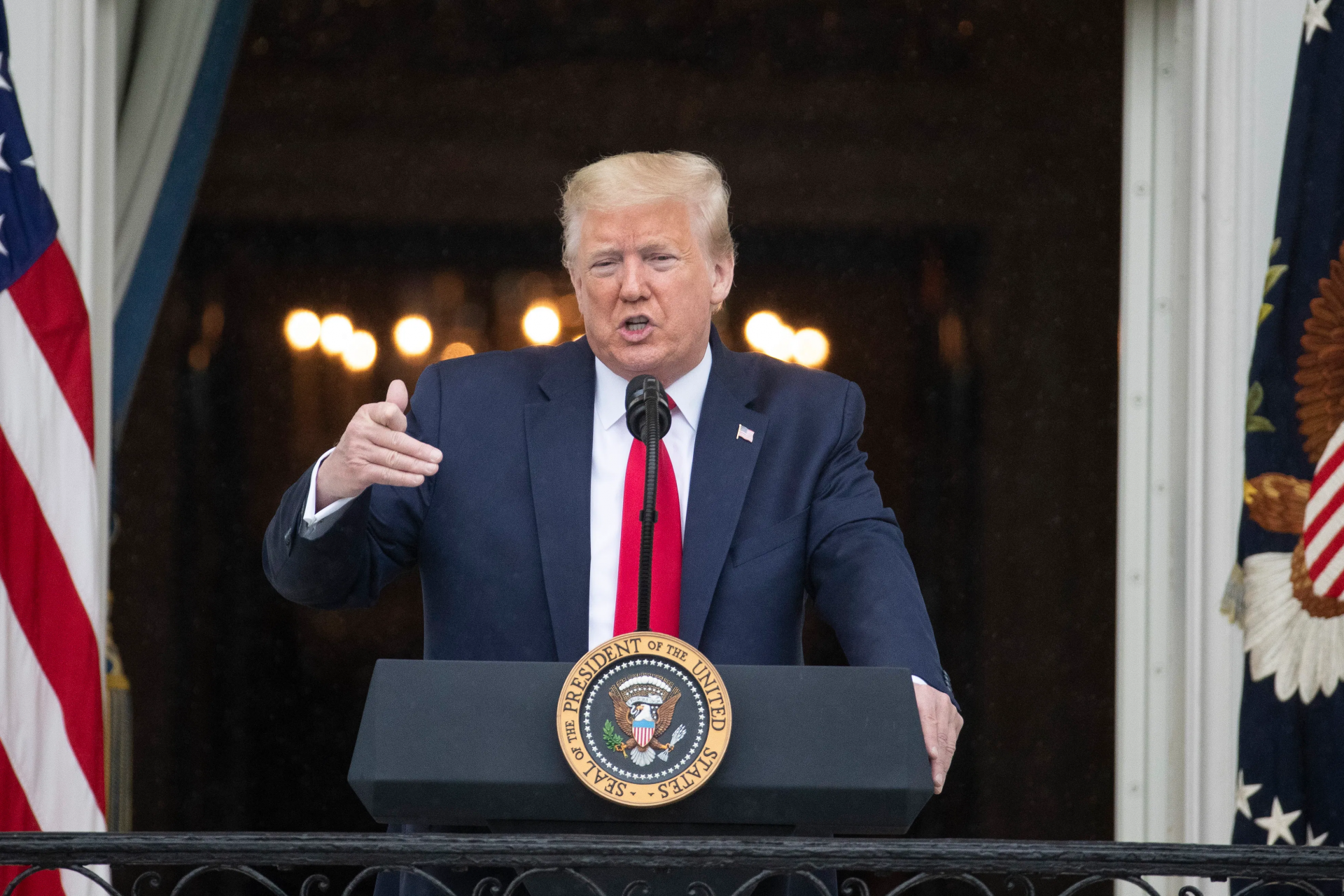 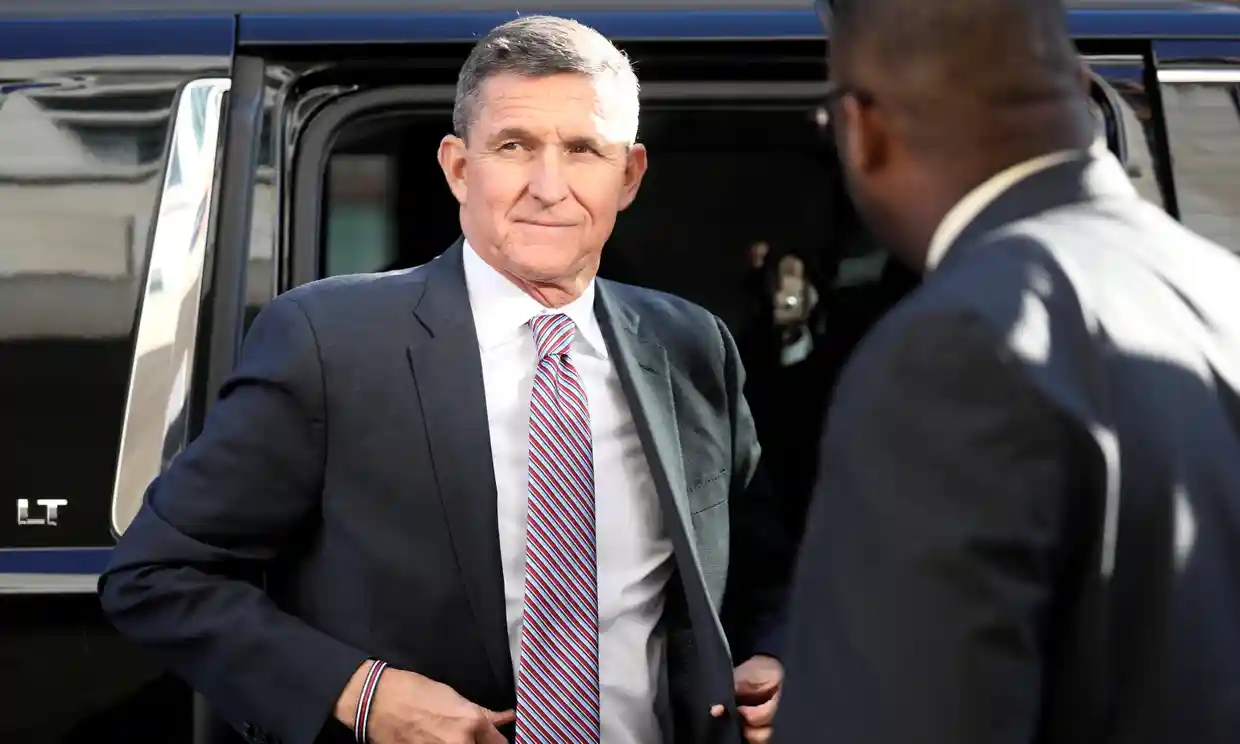 Speaking at a phone conversation with Prime Minister Nguyen Xuan Phuc on May 6, US President Donald Trump expressed his belief in bilateral ties’ further development in the coming time. 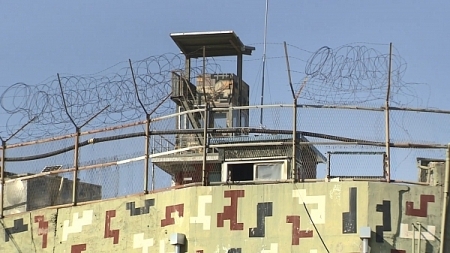 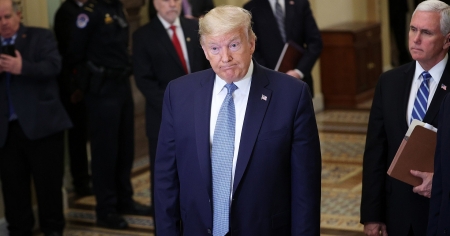 Multiple sources tell Fox News that the belief is now is that the coronavirus originated in a Wuhan lab, not as a bio weapon, but as China's effort to find and deal with viruses. 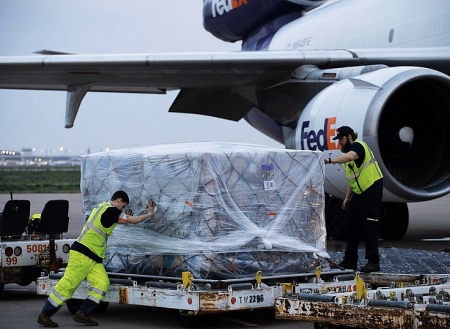 Trump tweets thanks for Vietnam’s protective suits amid coronavirus outbreak

US President Donald Trump expressed his appreciation for over 450,000 made-in-Vietnam personal protective equipment from Vietnam. 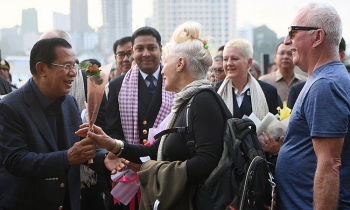 US President Donald Trump has thanked Cambodia for taking in the castaway cruise ship MS Westerdam in a rare message. 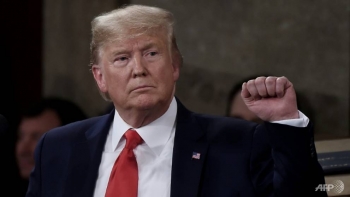 President Trump acquitted of all impeachment charges in the US Senate

US President Donald Trump drew on staunch Republican support on Wednesday (Feb 5) to defeat the gravest threat yet to his three-year-old presidency, winning acquittal in the Senate on impeachment charges of abuse of power and obstruction of Congress. 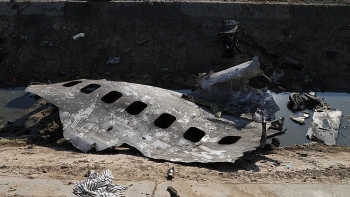 Iran denied that the Ukraine airliner that crashed in Iran, killing all 176 people aboard, had been hit by a missile, government spokesman Ali Rabiei said in a statement. 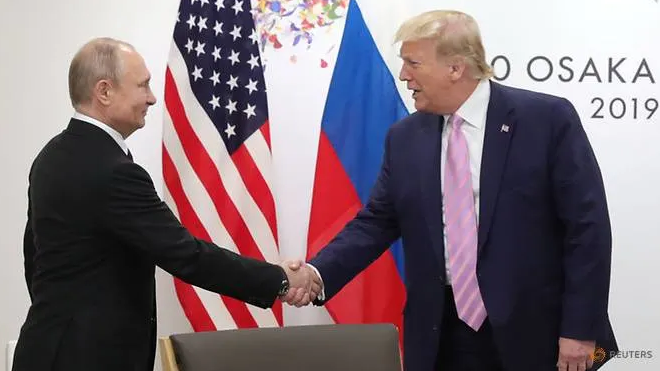 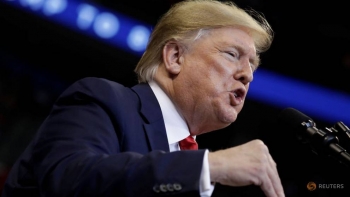 The US House of Representatives Judiciary Committee on Tuesday invited President Donald Trump to its first impeachment hearing, scheduled for Dec 4.

US-China 'phase one' trade deal may not be inked this year: Experts

Completion of a "phase one" US-China trade deal could slide into next year, trade experts and people close to the White House said.

Daily Horoscope for January 21: Astrological Prediction for all Zodiac Signs