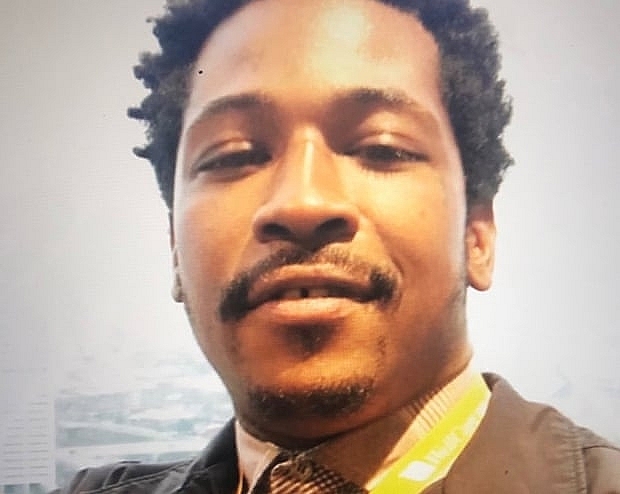 Rayshard Brooks shooting died of blood loss, mayor of San Francisco "pushing" to ensure police not to respond to calls that don't involve violence, thousands with white clothes gathered outside Brooklyn Museum against racism, the wife of Rayshard Brooks wants related cops to go to jail are some remarkable updates today. 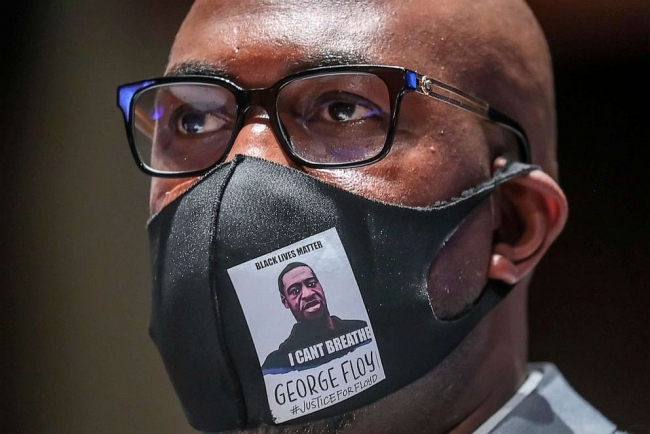 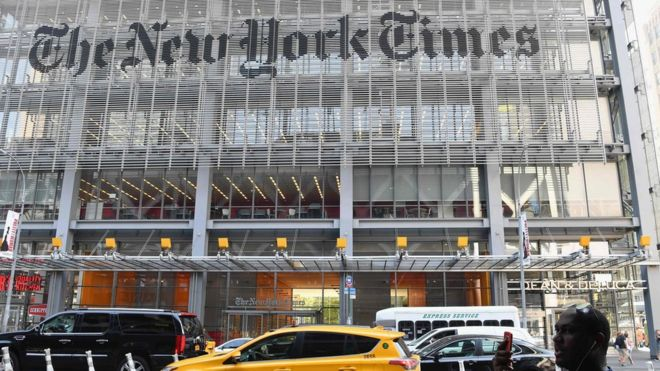 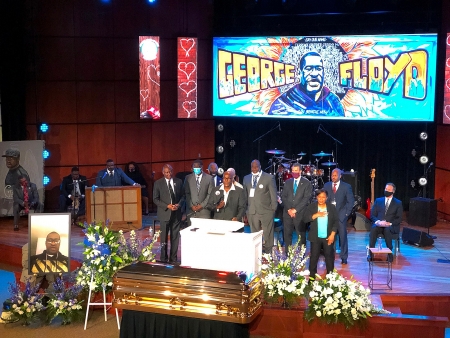 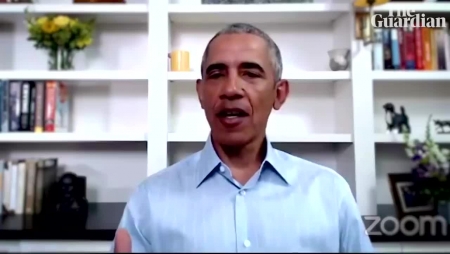 Former President Barack Obama on Wednesday personally thanked protesters in the streets across the nation following the death of George Floyd, and urged young African Americans to "feel hopeful even as you may feel angry" because he feels change is coming. 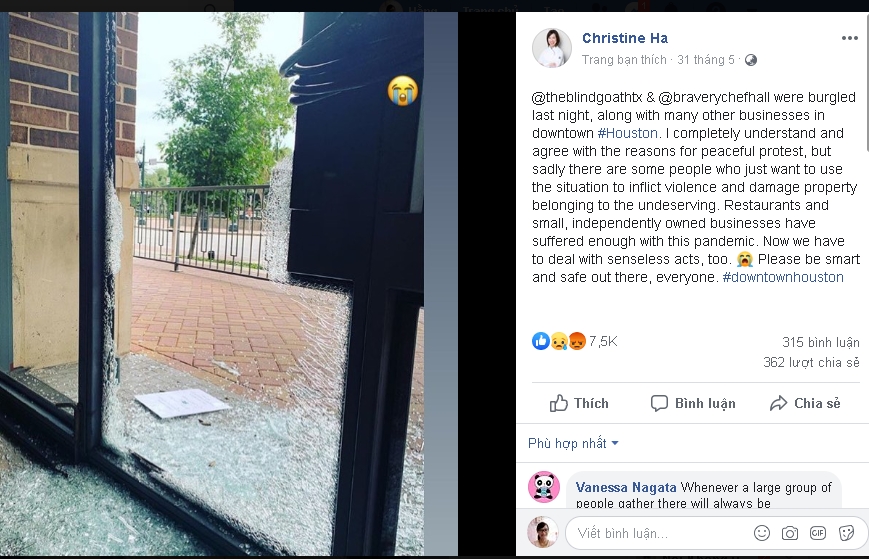 The on-going protest in the US following the death of George Floyd has been going rampant, causing considerable damages. Several Vietnamese dining establishments across the States have been destroyed and got burgled by groups of protesters, including the famous The Blind Goat restaurant of Mascherchef Season 3 winner Christine Ha. 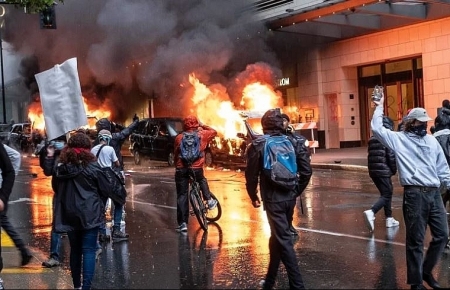 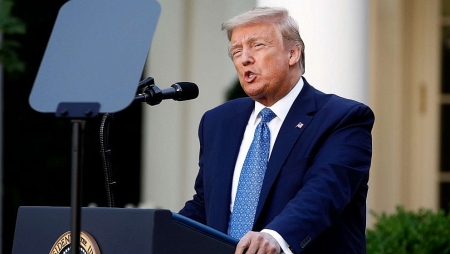 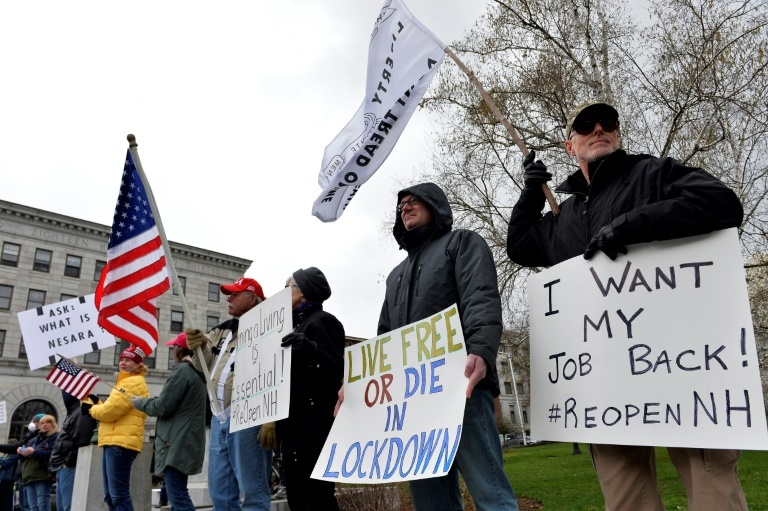 Hundreds of American protests against coronavirus lockdowns amid the pandemic