According to The Guardian, autopsy found that the 27 year-old black man died of blood loss and organ injuries after two shots to the back.

Informed in the statement, an autopsy conducted on June 14 concluded that Rayshard Brooks died from blood loss and organ injuries caused by two gunshot wounds. The manner of his death was a homicide, an investigator said.

Georgia Bureau of Investigation (GBI) reported that Brooks was shot in the parking lot of a Wendy's in southeast Atlanta on June 13 after he clashed with officers and ran away with a cop's stun guns.

"Officers pursued Brooks on foot and, during the chase, Brooks turned and pointed the Taser at the officer. The officer fired his weapon, striking Brooks," the GBI wrote Saturday on Twitter.

San Francisco Police will no longer respond to non-criminal calls

San Francisco Mayor London Breed said that she is "pushing" to make sure police not reply to calls that don't relate to violence, CNN reported.

"One of the things that I am pushing for now is to make sure that police are not responding to those calls that don't involve violence. Why is it that if someone's painting in front of their home or doing some sort of chalk drawing that all of a sudden, the police need to be involved? And in many cases when it's an African American, things can escalate," Breed said.

Breed also hightlighted challenges African Americans have faced in the US relating to racism. "We see even in liberal San Francisco, in many cases we see African Americans who oftentimes are somehow the ones who are pulled over mostly by police officers here," she said.

"We have to hold our departments accountable," she added. "We have to make sure that people who are racist that people have who have problems when working with black people in some capacity or may have never been around a black person in their entire life, they should not be working in communities where they may engage with African Americans, which could lead to some of the situations that we're seeing all over our country."

Relating to reducing fund of police, she said: "We actually did make an announcement that we are going to reduce funding in the Police Department and redirect that money specifically to the African American community," she said. "This does not necessarily mean we are going to completely defund the Police Department. It means that we need to look at ways in which we can reduce the amount of resources that we are providing to the Department, redirect those funds to the African American community in San Francisco for better outcomes."

Thousands of supporters put on white clothes gathered outside the Brooklyn Museum on June 14 to call attention to Black trans lives, including the death of a trans woman named Layleen Polanco, News Break reported.

Polanco, a 27 year-old woman, died on June 7 last year after an epileptic seizure, according to a medical examiner’s report.

Her family says the 10 hours of scene taken from a surveillance camera inside the restrictive housing unit shows that Polanco could have been alive if Rikers staff had provided her with medical care.

In an interview on Monday on CBS This Morning, the wife of Rayshard Brooks, Tomika Miller, says that she wants the officers to go to jail.

When speaking of her husband, Miller said, “Rayshard Brooks is everybody. Just like George is everybody. We are all the people, we are all God’s children.We should feel the pain of those who lost their life to senselessness over authority being taken way overboard”.

An autopsy conducted on June 14 by the Fulton County Medical Examiner’s Office concluded that Brooks was shot twice in the back. That's the reason causing his organ damage and blood loss from the two gunshot wounds. The shooting was homicide. 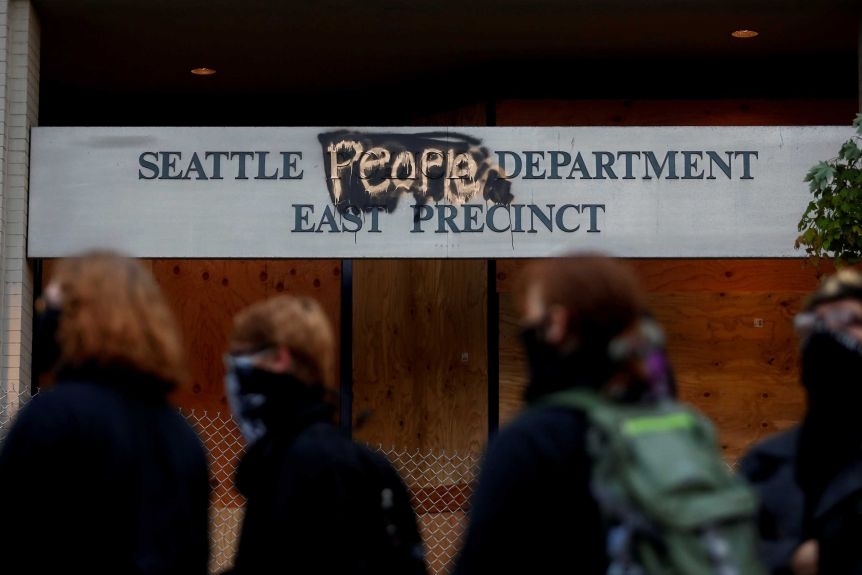 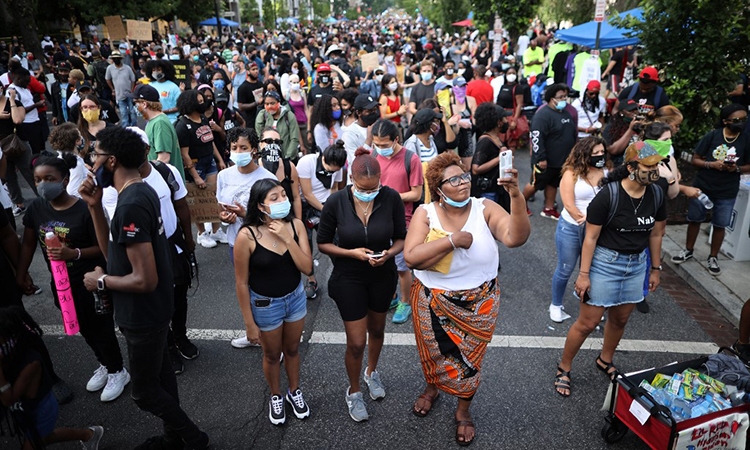 American people celebrate Juneteenth with anti-racism marches across the nation, US Navy refused to reinstate the former captain of USS Theodore Roosevelt aircraft carrier, Mike Pompeo warns that China to drive wedge between US and Europe and President Trump warns protesters at Oklahoma rally are remarkable news today.
June 20, 2020 | 19:08