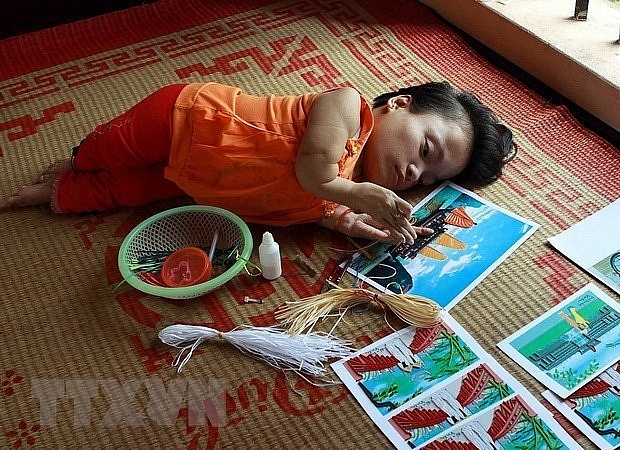 The Central Committee of the Vietnam Association of Victims of Agent Orange/Dioxin (VAVA) held a conference in Hanoi on June 8 to discuss activities marking the 59th anniversary of Vietnam AO/Dioxin disaster. 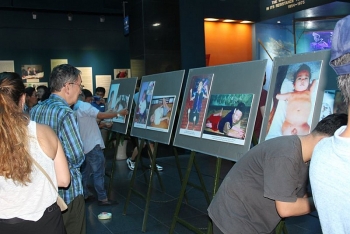 An exhibition featuring nearly 50 photos on war victims in Japan and Vietnam is underway from November 21-24 in Ho Chi Minh City. 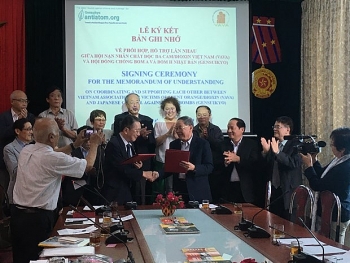 The Vietnam Association for Victims of Agent Orange (AO)/dioxin (VAVA) and the Japan Council against Atomic and Hydrogen Bombs (Japan Gensuikyo) will support each other in activities to raise people's awareness of the losses and consequences of atomic bombs and AO/dioxin.