On June 11, at the National Assembly's meeting, Minister of Finance Dinh Tien Dung presented a draft of the Resolution on reduction of corporate income tax payable in 2020 for enterprises, according to Public Security.

This proposal, according to the Government, is to support small-scale businesses that are vulnerable to the negative impact of the economy.

Accordingly, the draft Resolution stipulates a 30% reduction of the corporate income tax payable for 2020 in case the enterprise has a total turnover in 2020 not exceeding VND 50 billion (US$ 2,143,000) and the number of employees participating in the social insurance not exceeding 100 people.

The proposal, according to Minister Dung, aims at ensuring the effectiveness of the support policy. The proposal is based on a calculation of the ability and condition of the State Budget in the current context.

Most of the opinions in the Finance and Budget Committee of the National Assembly agreed with the Government's Proposal on reducing the payable tax amount. The 30% reduction will help businesses overcome difficulties and increase resources for development, according to People's Army Newspaper

If the proposal is approved, it will reduce the government’s revenues by VND15.8 trillion ($680 million). According to Minister of Finance Dinh Tien Dung, medium-sized businesses are not included because it would enlarge the scope as 97 percent of Vietnamese firms are either small or medium sized. Accordingly, the government revenues will be reduced by another VND22.4 trillion ($964 million), or 41 percent, if medium-sized businesses are included. 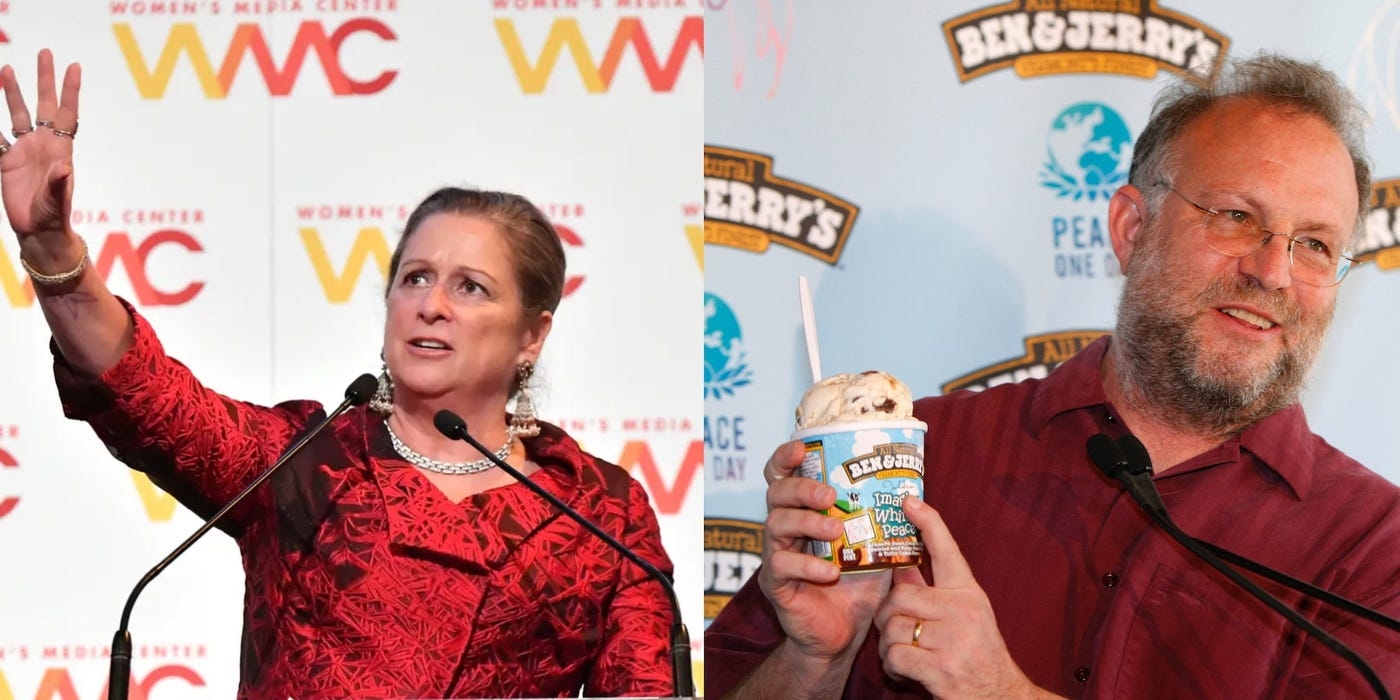 The millionaires, mostly based in the United States and the United Kingdom, say in the open letter that raising the taxes will adequately fund health systems, schools, and security through a permanent tax increase on the wealthiest people on the planet, ‘people like us’.
July 14, 2020 | 05:58 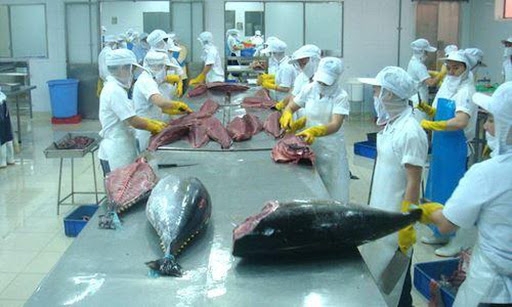 EU to exempt tax on 11,500 tonnes of Vietnamese tuna

The EU will remove taxes on fresh and frozen Vietnamese tuna once the European Vietnam Free Trade Agreement (EVFTA) comes into effect with a tariff quota of 11,500 tonnes annually for canned tuna.
June 19, 2020 | 13:51 Tax could be reduced for transport firms

The Ministry of Transport has proposed the Government to reduce several taxes for transport firms affected by COVID-19.
April 07, 2020 | 09:09