Soldiers of brigade 955 bring a variety of gifts and necessities aboard.

The parcels of Tet gifts have all been carefully packed and thoroughly disinfected as a means of ensuring safety.

Kumquat trees, a traditional symbol of Tet, are transported to Truong Sa.

The annual trip conveys the profound attention paid by the Party, State, and people nationwide to the soldiers and residents on the Truong Sa archipelago.

Officers and soldiers set out to take over new missions on the Truong Sa (Spratly) archipelago.

The Tet gifts are expected to create a source of encouragement to soldiers and islanders garrisoned on the Truong Sa to stand firm and protect the fatherland’s sacred sovereignty.

Sending Tet gifts during Lunar New Year to Truong Sa islanders has become an annual ritual in Vietnam. Last year, packs of goods sent to the island district included commodities, gifts from businesses, and specialties of many localities in order to bring a Tet atmosphere to soldiers and islanders, according to VOV.

Besides Tet gifts to Truong Sa, the ships also brought new soldiers and cadres to welcome the lunar new year on the island. For them, it was an honor that they could contribute to safeguarding the sacred sea of the country.

The supplies bring a traditional Tet atmosphere and are of great encouragement for naval soldiers and islanders to overcome difficulties to safeguard the national territory. 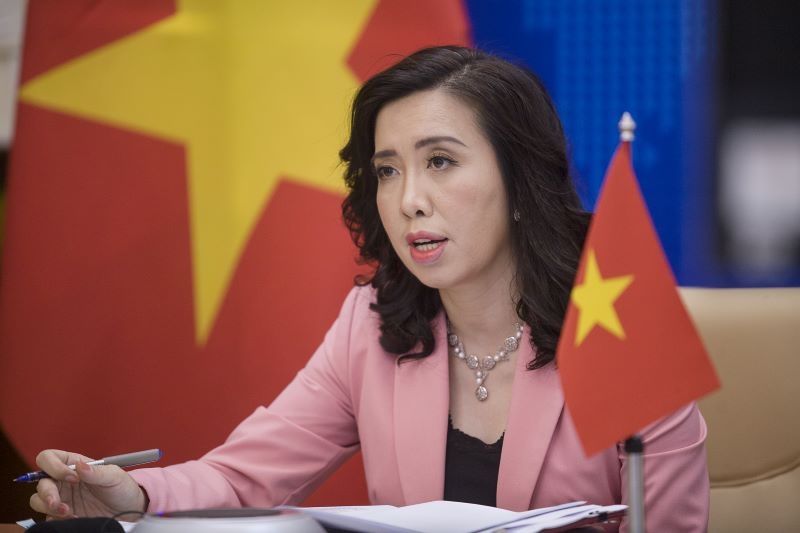 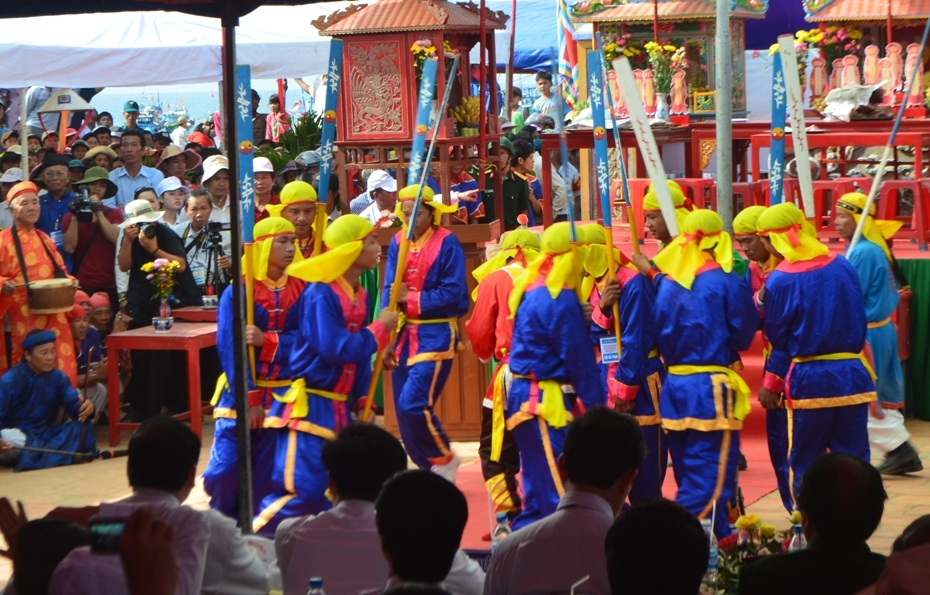 The Covid-19 pandemic has temporarily halted visits to Truong Sa (Spratly) islands by overseas Vietnamese. However, the memories of trips there are still alive in the hearts of all who have visited.
December 19, 2021 | 11:09
Phiên bản di động