A sea of white clouds floating around mountains is a common scene anyone who has been to Ta Xua Forest can easily admire and fall in love with.

Trekking though the forest, Tran Van Linh, a 27-year-old freelance photographer captured the beauty of Ta Xua Forest at different moments of the day.

Upon her first steps in the forest, Linh took a photo of sunlight shining though ancient trees, making everything around mysterious like in a fairy tale.

Linh said the main purpose of this trip was to capture soulful photos featuring natural beauty of Ta Xua Primeval Forest. He hopes he can inspire everyone, both in Vietnam and overseas, about nature photography trips in Vietnam.

The forest looks more mysterious during darker autumn days. Fern leaves have turned yellow and red in this season. Visiting Ta Xua in November, the photographer can capture yellow and red colors mixed together of the autumn in the middle of green color of the moss.

Taking soulful photos is not easy in a narrow space of the forest.

Linh said the forest was located at the height of nearly 3,000m so wind can easily make leaves and trees moving.

"The sunlight in the forest is so dim that photographers need to know how to adjust the exposure to have quality pictures," he said.

Like a happy wedding in a fairy tale, Linh burst into tears when he reached the highest point of the forest at 2pm of the third trekking day.

Ta Xua is among top 20 highest peaks in Vietnam with majestic natural landscapes, especially the mysterious kingdom of mosses.

Visitors will admire with their own eyes moss carpets covering every corner, from the ground to the tall tree branches. Moss with green, dark or yellow color dominates the space. Many mossy passages cling to tangled vines, creating an extremely mysterious space.

No one knows since when thousands of trees here have been surrounded by moss. Visitors are so impressed with a great amount of moss that they name it ‘Moss Forest’ where ancient tree trunks covered with dark green moss for thousands of years look like giant monsters in the green forest. 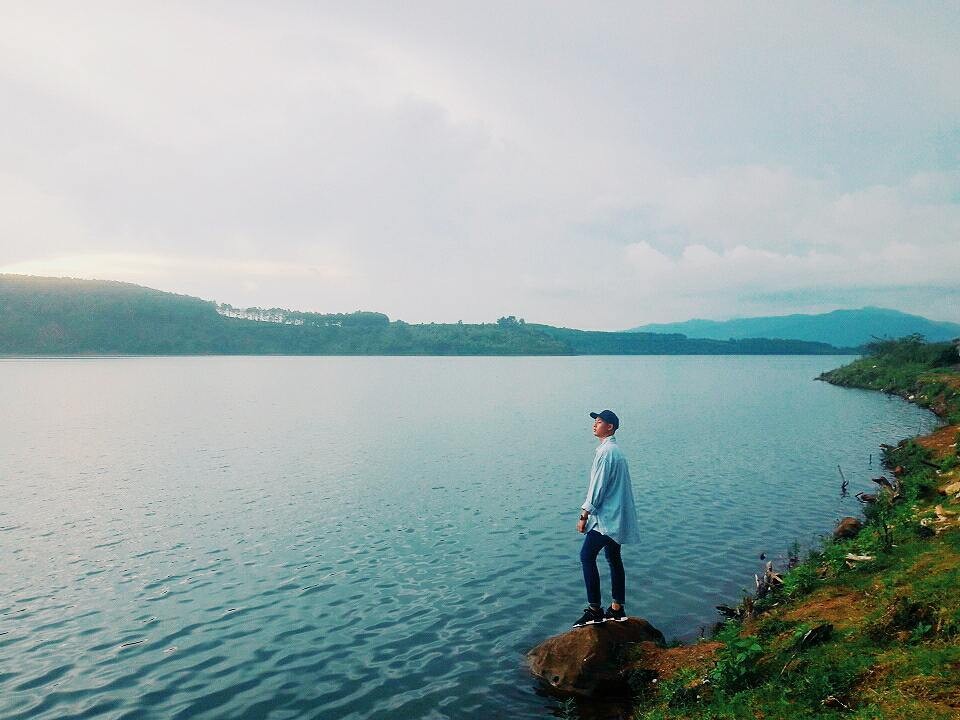 Explore The Mesmerizing Natural Pleiku Lake In The Central Highlands

Sea Lake, which is located not too far from the center of Pleiku, Vietnam, is considered one of the most beautiful and mesmerizing lakes in the Central Highlands.
January 14, 2023 | 14:42 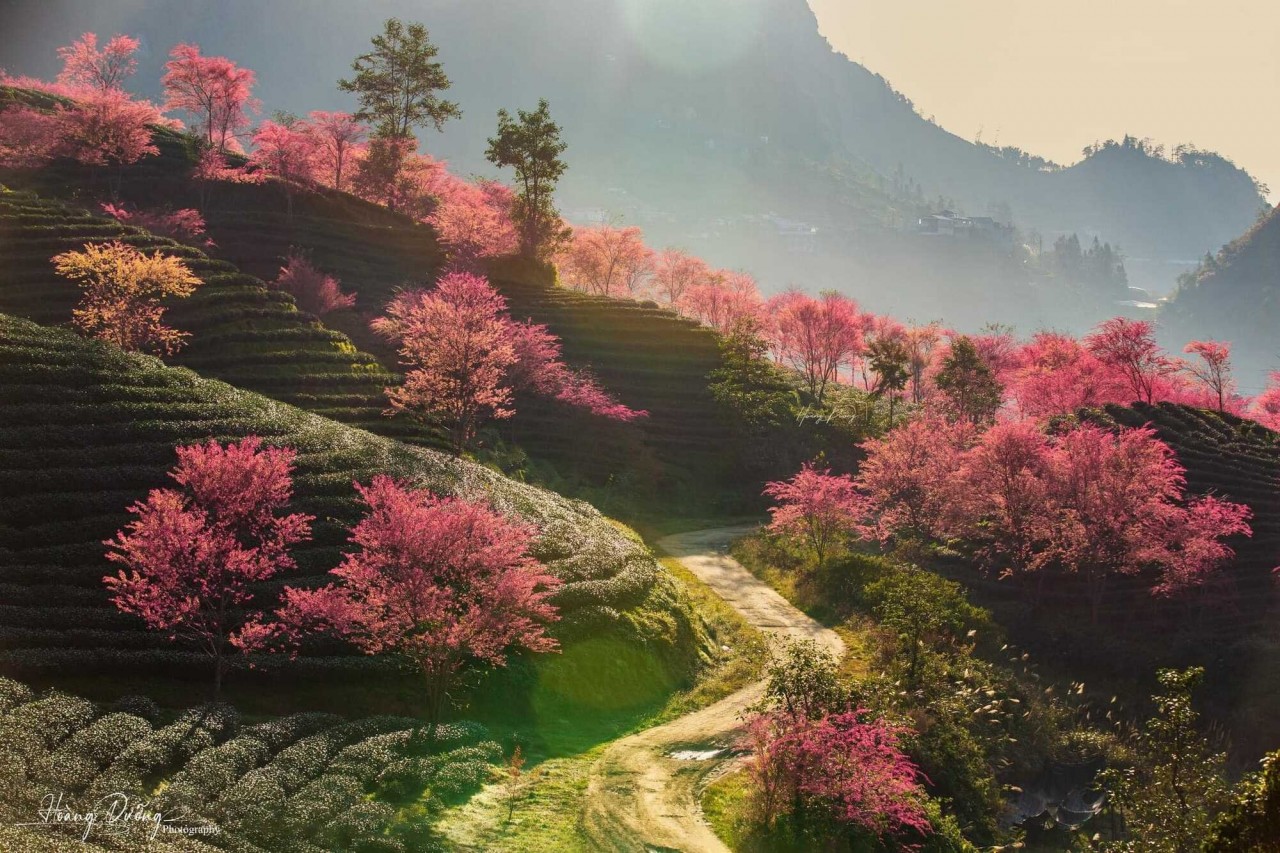 The spring season is the best time for travelers from around Vietnam to grab their backpacks and explore the spring paradises that will bring you the best experience ever.
January 06, 2023 | 08:40 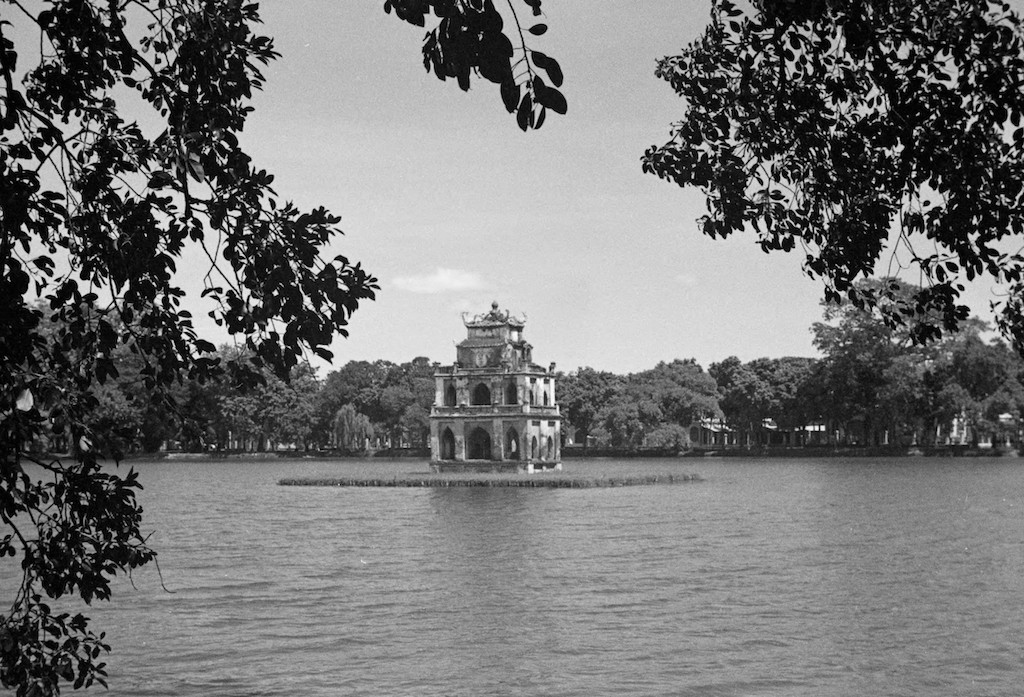 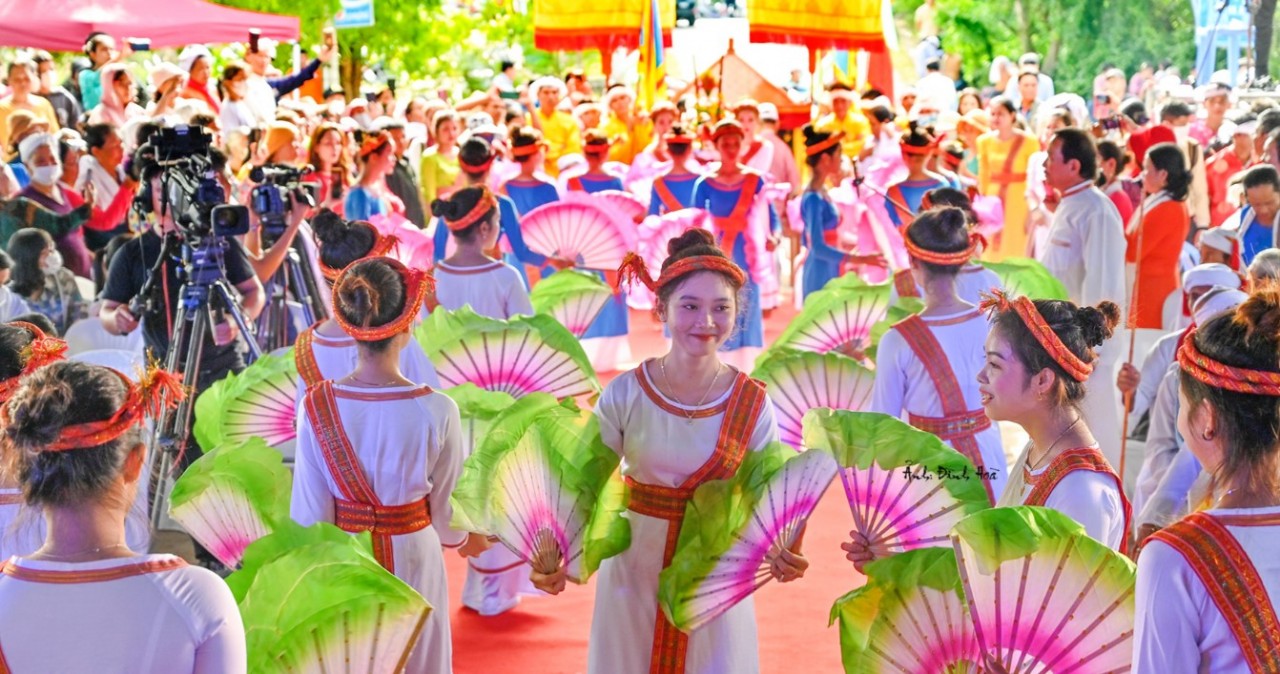 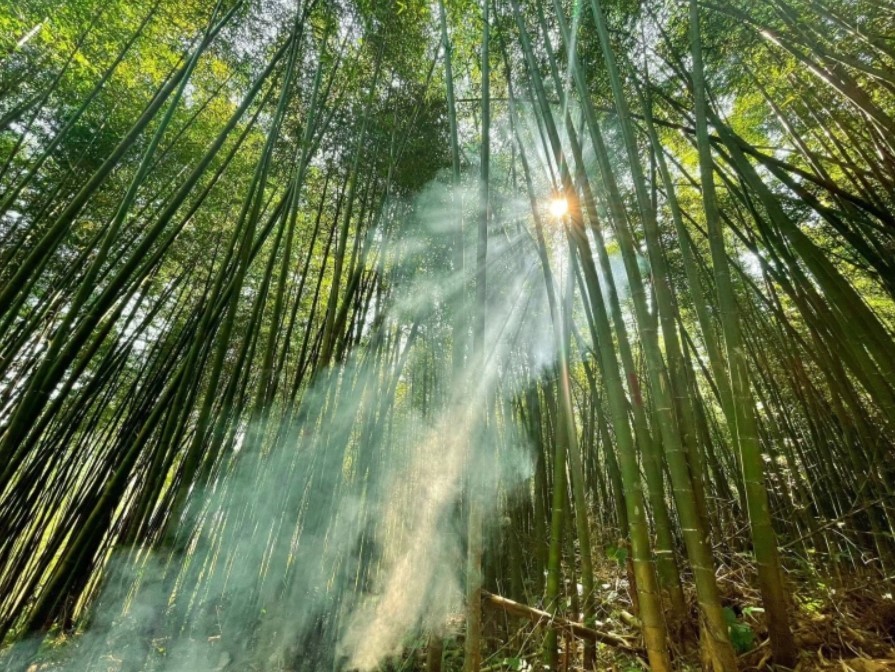