With over 3,260 kilometers of coastline, over 3,000 large and small islands, Vietnam is considered as one of the countries with adventageous potential to expand its space to the ocean.
Rosie Nguyen
ngtrang12.ftu@gmail.com July 02, 2021 | 16:49

For decades, Vietnam has made the most of the Bien Dong Sea (East Sea), a ocean rich with resources. The nation's slow expansion into the region is an effective solution to protect the coast. Additionally, Vietnam's prescene in the Bien Dong Sea (East Sea) allows it to actively respond to climate change, and also expand living space, form urban areas, and bustling marine economic zones. .

According to experts, for Vietnam's marine economy to become more developed by 2030, with a vision to 2045, the expansion of space to the sea and ocean is a mandatory requirement. Not only encroaching on the sea close to the shore, but also need to focus on projects far from the shore such as sea embankments, accretion of lagoons, connecting islands to develop into residential areas and open urban areas. These are for Vietnam to both have more land fund and ensure defense and security work in areas far from the mainland.

However, sea encroachment is a complex issue, in addition to the above-mentioned positive factors, this activity also has a negative impact on coastal ecosystems, burying the seabed, and changing currents.

Many land encroachments are being blocked by businesses, hindering production and living activities of people and communities. Moreover, there are many areas that encroach on nature reserves and military waters.

The consequences of sea encroachment, which have caused concern in recent public opinion, show that exploiting the potential of the "front" of the sea has not yielded the expected effect. The reason is that the law on sea reclamation activities stops at principles and incentives, but there are no specific regulations.

Therefore, the draft Decree regulating sea encroachment activities built by the Ministry of Natural Resources and Environment is receiving special attention from the public. The Decree is expected to create a synchronous and comprehensive legal framework to regulate sea reclamation activities and minimize negative impacts on the environment.

The leader of the Ministry of Natural Resources and Environment said that the Decree clearly stipulates that the sea encroachment area is an area that is not part of a conservation area, a storm shelter, a seaport, a navigational channel or areas that are planned and used for security and defense purposes. This area is specifically determined geographical position, area, boundaries, coordinates on the base of the topographic map of the seabed.

In particular, sea reclamation projects are only licensed when they are compatible with the sea reclamation plan approved by the competent authority and through strict environmental impact assessment, ensuring to minimize adverse impacts on the ecological environment as well as coastal communities.

One of the new points of the draft Decree, which is widely agreed and appreciated by the public, is that all future plans must allow for some strips of land along the coast to be hand it over to the locality to build public infrastructure works, ensuring people's right to access the sea.

The marine ecosystem as well as the marine environment is a valuable resource of the country not only today but also for future generations. Therefore, sea reclamation activities need to be carefully calculated to minimize the impact on the ecological environment while ensuring socio-economic development, bringing the best benefits to the country. 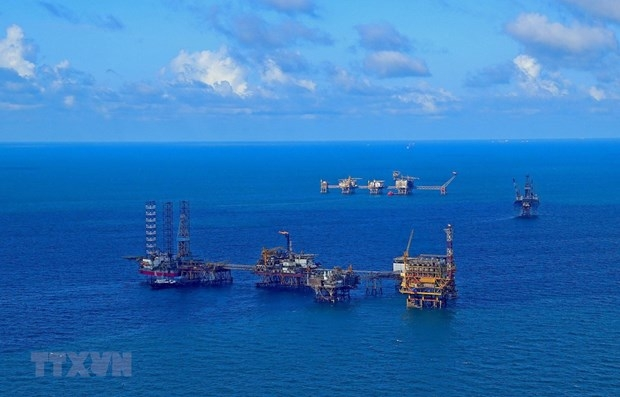 Potentials creating and developing for marine science and technology

Vietnam is a strong sea nation. Experts, scientists, enterprises, and state management agencies all said that it is necessary to pay attention to the role of marine science and technology as well as marine human resources.
February 12, 2021 | 08:00 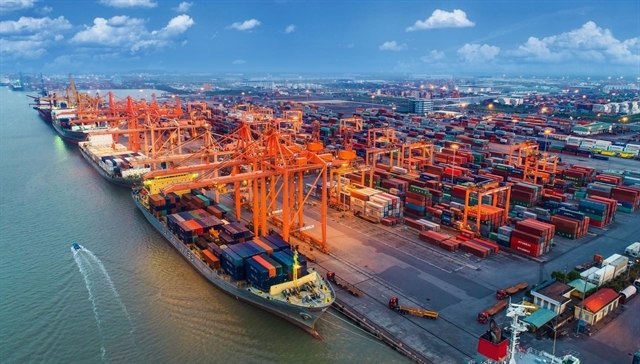 Vietnam to develop the marine economy and promote offshore exploitation

The Hoang Sa-Truong Sa Club connects, arouses pride and responsibility for the homeland of overseas Vietnamese in the Czech Republic. They joined hands with the whole country to protect the sovereignty of the sea and islands.
April 24, 2022 | 10:17
Phiên bản di động