While the university in Hanoi made its debut on the list this year, the one in Ho Chi Minh City already made its way to the list in 2020 at 101-150 place range.

The OS Top 50 Under 50 ranking was first published in 2012 to honor young universities with top training and research quality in the world. It initially only listed 50 best universities but tripled the range starting 2015, adding 100 universities in the annual ranking.

Those in the top 50 are given the exact ranking, while those schools outside the top 50 will be ranked in groups. All universities in the top 150 list are under 50 years old. 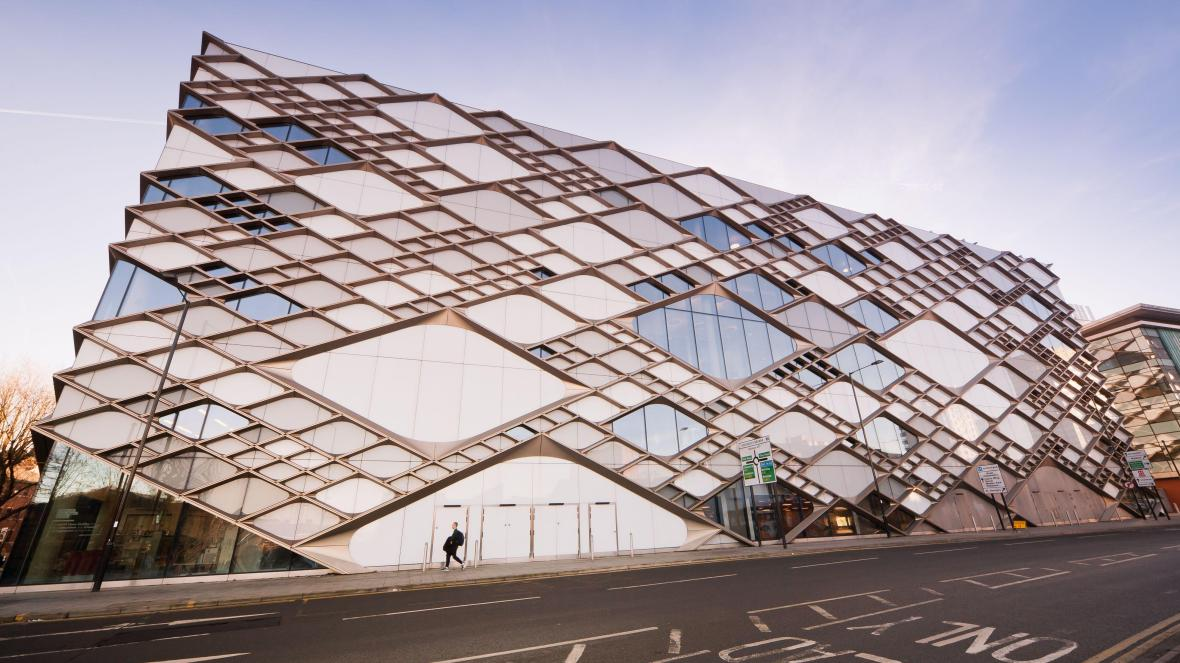 Britain is to tighten rules about which subjects foreign students can study at its universities in a move to prevent the theft of intellectual property by Chinese students, the Times newspaper reported on October 1.
October 02, 2020 | 12:17 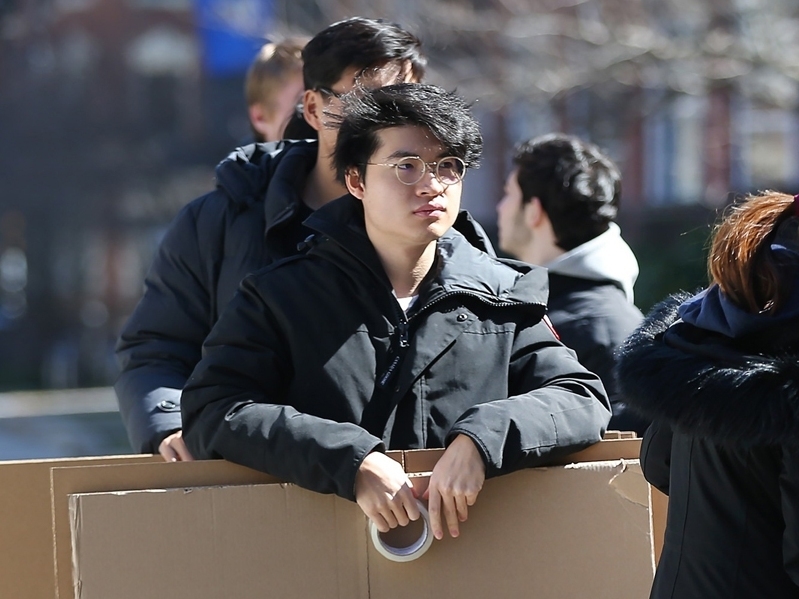 Ministry of Education and Training (MOET) will propose to organise commercial flights to take Vietnamese students in America home should the U.S.’s recent visa regulation be applied.
July 09, 2020 | 07:42 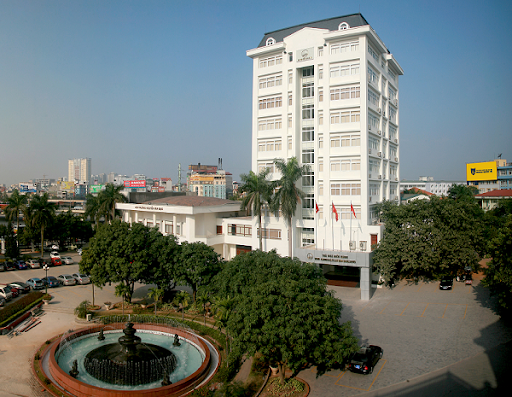 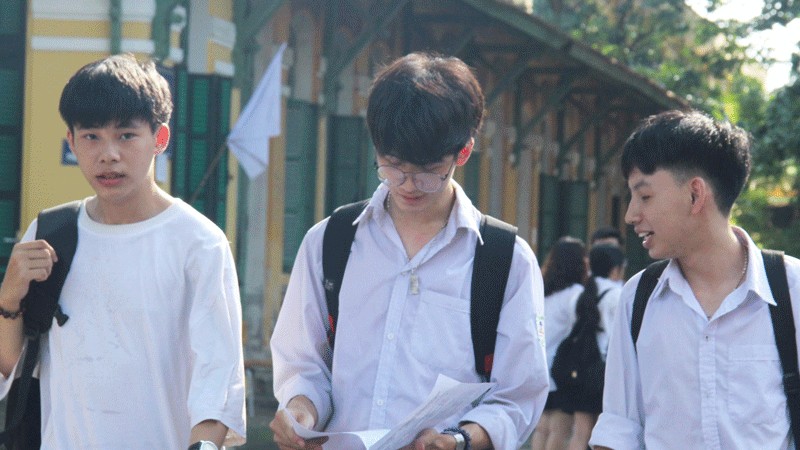 Numerous universities change their 2020 enrollment plans due to COVID-19

Many universities have delayed the time to hold competent assessments and the time to accept applications due to the impact of the COVID-19 pandemic.
March 24, 2020 | 14:25