Video: How to make a perfect face mask in just 15 minutes? 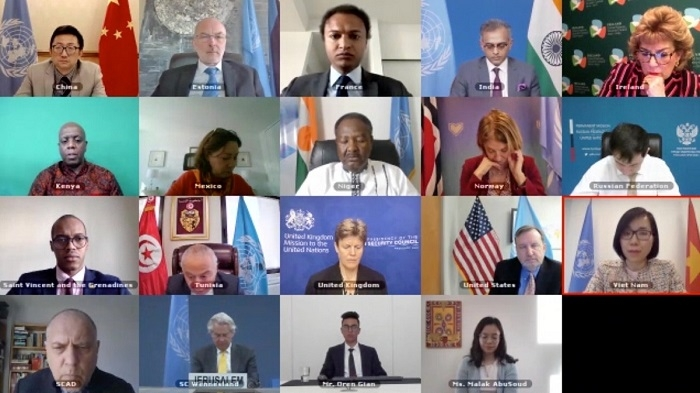 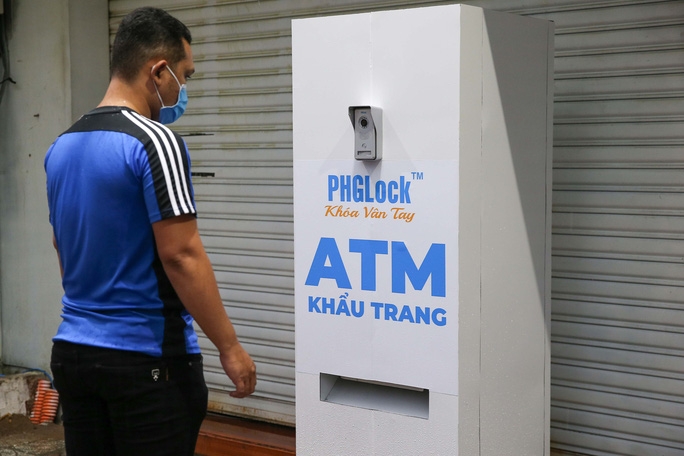 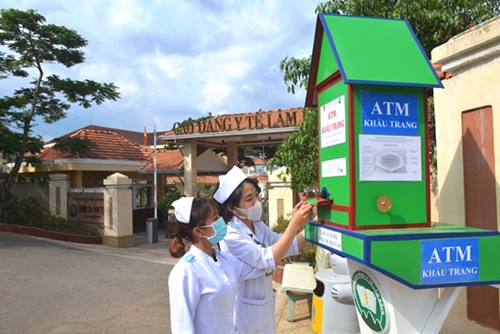 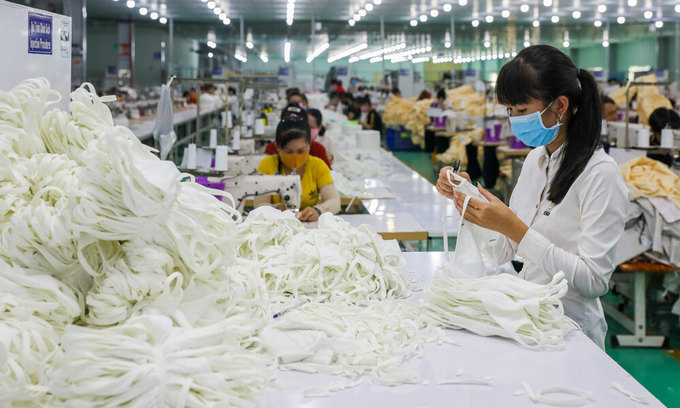