Vietnam and Ukraine raise bilateral trade to US$1 billion

Vietnam and Ukraine have more room to increase their trade exchanges to billions of dollars in the future. Vietnamese Ambassador to Ukraine Nguyen Hong Thach and Ukrainian Deputy Minister for Economic Development, Trade and Agriculture Taras Kachka agreed to make greater efforts to push bilateral trade to 1 billion USD within the next three years.
Tarah Nguyen
thuyhang.vietnamtimes@gmail.com December 29, 2020 | 14:24

On December 23, Vietnamese Ambassador to Ukraine Nguyen Hong Thach and the Ukrainian Chamber of Commerce and Industry (UCCI) agreed to hold virtual conferences and workshops to connect Vietnamese and Ukrainian businesses, while working closely in the organization of the 15th meeting of their countries’ intergovernmental committee on economy, trade, science and technology, which is scheduled to take place in 2021.

According to UCCI President Gennandiy Chyzhykov, Ukraine is boosting its relations with East Asia, especially ASEAN and Vietnam is an important partner of Ukraine in the bloc.

The Vietnamese Ambassador emphasized that Ukraine was the traditional friendly partner of Vietnamand the cooperation have been sustained from the past to present.

The agreement was reached during a working session on December 28 between Vietnamese ambassador to Ukraine Nguyen Hong Thach and Deputy Minister for Economic Development, Trade and Agriculture of Ukraine Taras Kachka.

The Vietnamese Ambassador and the Ukrainian Deputy Minister for Economic Development, Trade and Agriculture agreed to make greater efforts to push bilateral trade to 1 billion USD within the next three years, reported vietnamplus.

Ambassador Thach noted despite difficulties caused by the COVID-19 pandemic, trade exchanges between Ukraine and Vietnam in the first three quarters of 2020 increased by more than 12% compared to the same period last year to US$300 million. However, he said the two countries still have a lot of untapped potential for cooperation, especially in the field of science and technology.

With Ukraine’s foreign policy focused on promoting economic diplomacy and expanding cooperation in to the Asian region, the ambassador expressed his belief that trade and economic cooperation will be of paramount importance in bilateral relations at present.

The Vietnamese Embassy in Ukraine is ready to help connect and remove barriers in order to promote trade exchanges between the two countries, Thach assured his host.

Deputy Minister Taras Kachka said Ukraine has advantages in science and technology with high efficiency and cheaper prices than many other countries. In addition, the Ukrainian Government has just established the Ministry of Strategic Industries to promote the development of industries of Ukraine’s strategic importance.

As Ukraine is working to boost economic diplomacy and expand its cooperation to Asia, the ambassador is confident that economic and trade ties will become the most important aspect in the bilateral relationship.

The diplomat affirmed that the embassy is always willing to work with the Ukrainian side to remove obstacles in cooperation.

This creates favourable conditions for Ukraine and Vietnam to expand cooperation in this field, he said, adding Ukraine will soon prioritize dialogues on phytosanitary issues for agricultural products and consider the possibility of negotiating a bilateral free trade agreement with Vietnam.

Both host and guest shared the view that a project to establish the Vietnam House in Kyiv and the Ukraine House in Hanoi should be implemented soon, contributing to strengthening trade and economic ties between the two countries, according to the VOV.

They also expressed their optimism about the prospect of bilateral economic-trade cooperation and agreed to work together to increase two-way trade to US$1 billion in the next three years.

Deputy Minister Taras Kachka is Chairman of the Ukraine Sub-committee of the Vietnam-Ukraine Intergovernmental Committee on economic-trade and scientific-technological cooperation.

Vietnam and Ukraine are scheduled to convene the 15th session of their inter-governmental committee in late January 2021. 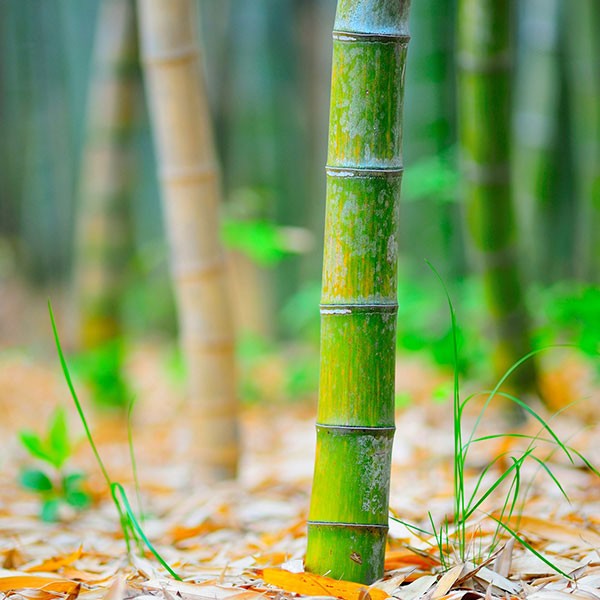 The Embassy of Vietnam in Ukraine planted 50 bamboo roots at the “Vietnamese Cultural and Natural Garden”
November 09, 2021 | 12:50 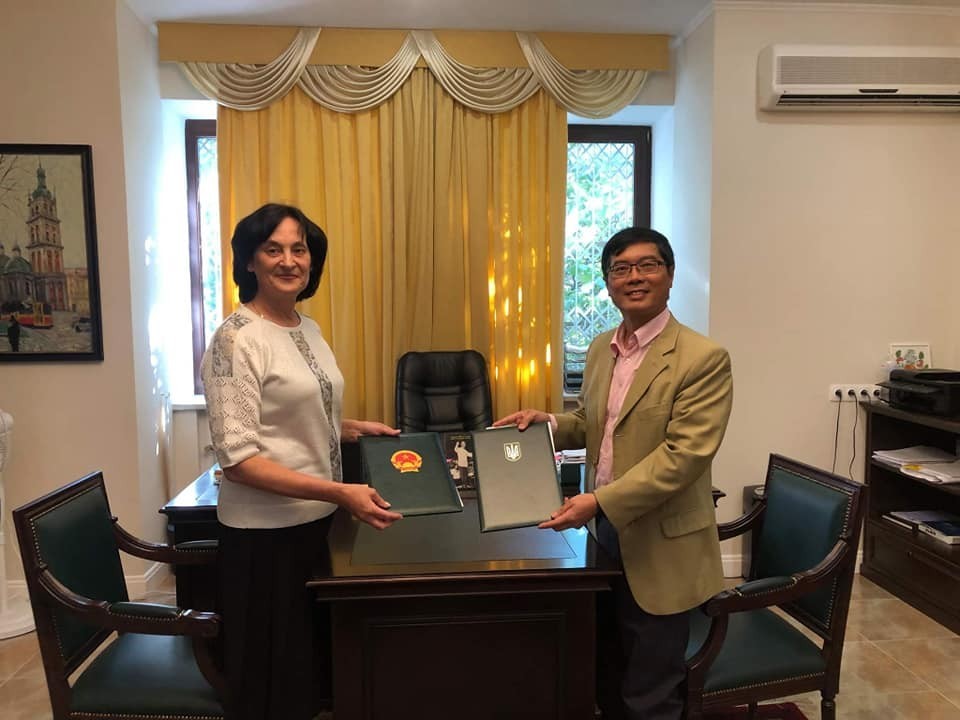 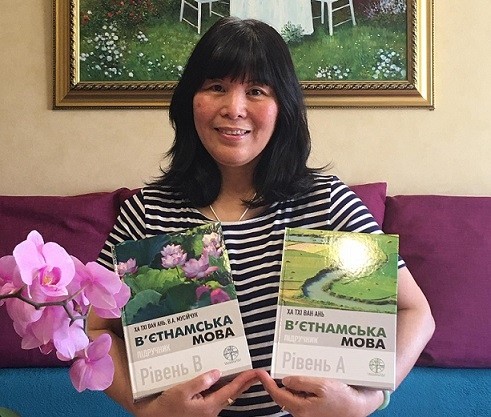 Teacher Ha Thi Van Anh spent 4 years working hard to write a series of Vietnamese books for the students of National University of Kiev and all those who love Vietnamese in Ukraine.
August 27, 2021 | 16:39 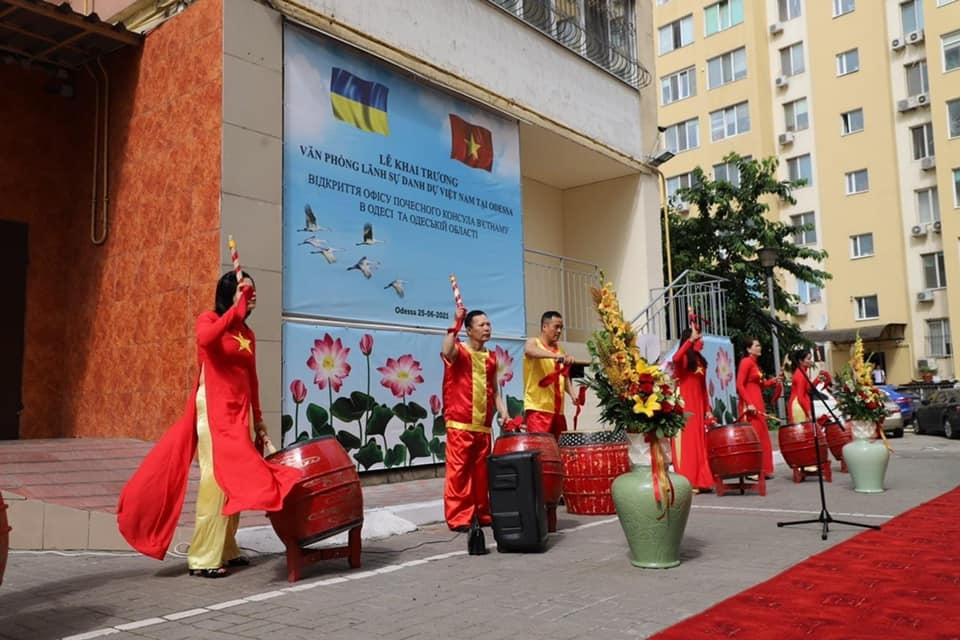 Honorary Consulate of Vietnam in Odessa province of Ukraine opened

The Honorary Consul Office of Vietnam in Odessa province of Ukraine was officially opened.
June 27, 2021 | 16:04