Vietnam automobile sales surged 62% in May after social distancing

According to the data from the Vietnam Automobile Manufacturers’ Association (VAMA), Vietnam automobile sales surged 62% month-on-month in May following the end of social distancing measures.
Candy Lee
[email protected] June 13, 2020 | 15:32

According to the data from VAMA, Vietnam automobile sales surged 62 percent in May after falling in the first four months in 2020 since the Covid-19 pandemic crushed the domestic demand, according to VnExpress.

In addition, sales of domestically-assembled vehicles reached 11,095 units, up 50%, meanwhile, sales of imported vehicles rose 83% to 7,986. During the first five months of the year, VAMA members sold a total of 83,181 units, down 34% year-on-year, reported by VOV.

However, sales in May was still 30 percent lower than the same period last year, VAMA said.

According to the data, passenger cars accounted for 68 percent of the sales and the rest was made up of commercial and multi-purpose vehicles. Forty-two percent of the cars sold in May were imported.

However, the figures were not complete, as many makers did not disclose their sales.

Major car makers like Toyota, Ford and Honda closed their factories and dealerships for two weeks in April in compliance with a government order to combat the pandemic. Last year car sales had risen 11.7 percent year-on-year to 322,322 units.

The high increase in sales was also partly attributable to various promotional programmes offered by car makers. The auto market flourishes when sales increase sharply, this is the result of the race to reduce the price of cars by VND 50 - 200 million/unit (USD 2,145 - USD 8.583)

According to VAMA, the official reduction of 50% of registration fee for cars produced and assembled domestically by the end of 2020 has contributed to stimulating consumption after the COVID-19 pandemic.

In addition to reducing the registration fee of 50% for domestically manufactured and assembled cars, the Government also requested research and revision of special consumption tax regulations to support the development of domestic production.

According to experts, with the above tax and fee reduction, the Government has created a great opportunity for the domestic car industry, helping automobile businesses to reduce costs and prices. Therefore, the automobile market in June is expected to grow, Lao Dong reported. 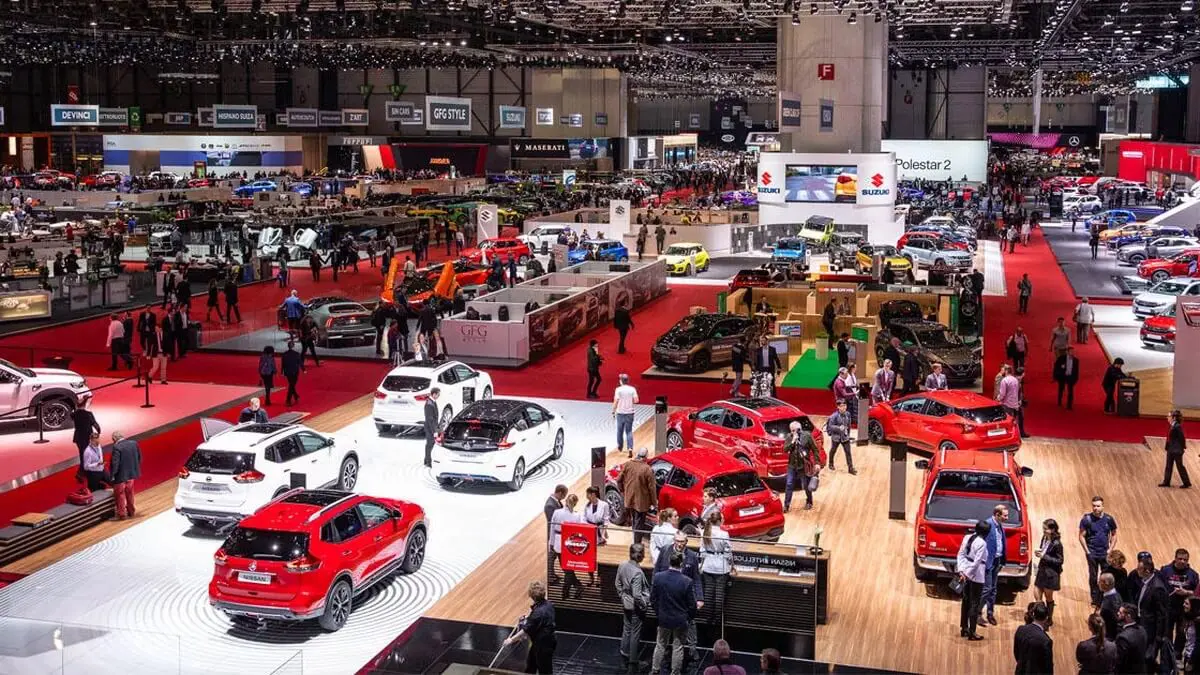