Vietnam CPI may be kept under control in 2020

Despite the negative impact of the Covid-19 pandemic, the inflation rate of Vietnam in 2020 is expected to fall between 3.5-3.9% to ensure social security and stabilise local people's lives.
Candy Lee
[email protected] August 26, 2020 | 11:03

The General Statistics Office believes that curbing the consumer price index (CPI) below 4% for 2020 is feasible, according to VOV.

The CPI growth has slowed down despite a slight increase in recent months due to rising petrol prices, prompting the seven-month CPI to increase by 4.07% on-year. Drastic measures are needed to rein inflation at below 4% as planned in an effort to ensure social security and stabilise people’s lives amid the negative impact of the COVID-19 pandemic.

Prices of major products such as food, fruit and vegetables, especially pork, have been among the key factors that have seen the CPI increase since July, all of which have experienced a downward trend due to rising supply sources.

However, petrol prices remain unpredictable as they are largely dependent on the global market. In addition, increasing demand for learning materials ahead of the new academic year in September and consumer goods in the remaining months of the year shoulder the burden on the economy. Still, the accelerated disbursement of public investment capital will certainly affect market prices in the second half of the year.

Nguyen Duc Do, deputy director of the Institute of Economics and Finance under the Ministry of Finance, predicts that demand for fuel is expected not to witness any sharp increases in the future, even in countries where the COVID-19 pandemic has been brought under control. The price of crude oil is anticipated to hover around the US$40 per barrel mark and is unlikely to push up the CPI suddenly, Do analyses.

Former General Director of General Statistics Office Nguyen Bich Lam also said that in general the CPI is still in control. The factor that increases the CPI is that the price of pork has no longer affected as heavily as before and domestic supply is increasing. At the same time, when the translation of Covid-19 is complicated, it is difficult for gasoline prices to rise sharply, reported by Hanoi Moi.

Economist Ngo Tri Long proposes a number of synchronous and flexible solutions aimed at dealing with unpredictable and complicated developments in the global market, including the effective use of the petrol price stabilisation fund.

Incumbent GSO director Nguyen Thi Huong notes that a slowdown in the CPI is a positive signal that supports the government’s inflation controlling efforts, given the fact nearly 31 million employees have fallen victim to the COVID-19 pandemic.

“It is difficult for the economy to suffer a deep CPI shock as the demand of the society is not so high, the exchange rate between VND and foreign currencies is quite stable, and the income of the majority of employees is still limited,” says Huong.

The government has requested the Ministry of Finance and the State Bank of Vietnam to deploy a flexible fiscal and monetary policy in a bid to ensure macro stability, with a specific priority being given to curbing inflation and removing business hurdles, speeding up the disbursement of public investment capital, and accelerating future economic growth. 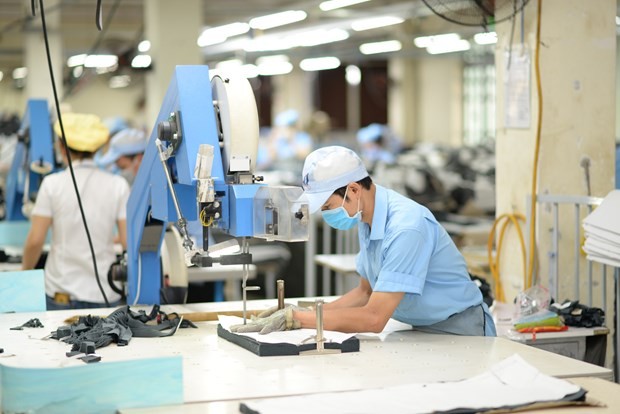 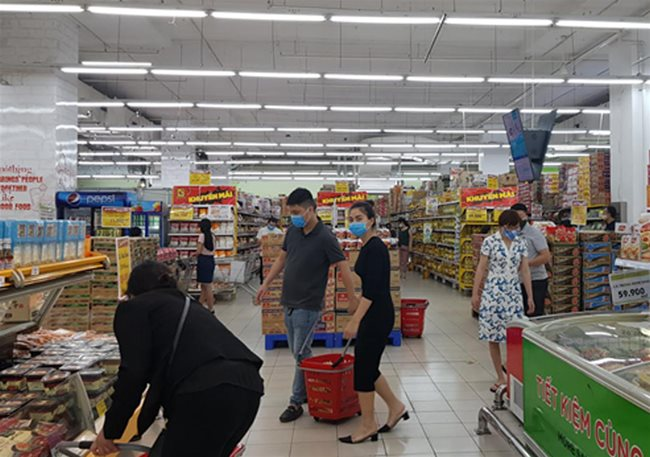 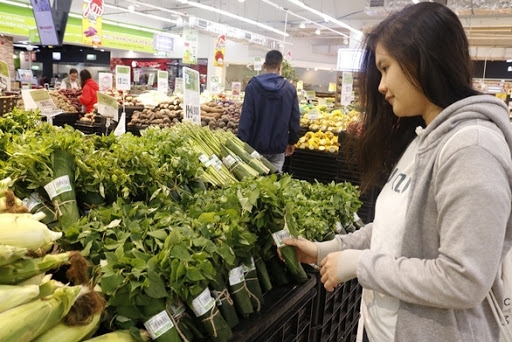