On the occasion of the 65th anniversary of the establishment of diplomatic relations between Vietnam and Indonesia (December 30, 1955 - December 30, 2020), the Diplomatic Academy of Vietnam cooperated with the Indonesian Embassy in Vietnam to hold the workshop "Reflection of the 65 years of Vietnam-Indonesia relations and the way forward" on October 26 in Hanoi.
Tarah Nguyen
[email protected] October 27, 2020 | 09:08

The workshop was joined together by foreign policy makers and implementers, experts and scholars of two countries to evaluate the cooperation's results between Vietnam and Indonesia over the past 65 years and solutions for issues raised in new context to strengthen two countries' strategic partnership in the coming time.

The workshop, held in the form of direct and online discussion, was attended by more than 100 delegates from ministries, branches, research agencies, friendship associations and the business community of the two countries, along with diplomatic representatives of ASEAN countries and ASEAN's dialogue partners in Hanoi.

Speaking at the opening of the conference, Deputy Foreign Minister Nguyen Quoc Dung emphasized the meaning of the similarities and the long-standing friendship between the two peoples of Vietnam and Indonesia, which were laid the foundation by two great senior leaders, President Ho Chi Minh and President Soekarno.

According to Deputy Minister Nguyen Quoc Dung, the cooperation of the two countries is much more potential, strongly motivated by the abundant internal resources of each country as well as the breath of the new era of public scientific industrial revolution 4.0 in a strong and united ASEAN Community. Accordingly, Vietnam and Indonesia need to continue deepening a good development strategic partnership.

Indonesian Deputy Foreign Minister Mahendra Siregar highly appreciated the increasingly cohesive political relationship with high level of trust, and effective cooperation in many fields between two countries over the past 65 years.

Also at the opening session, Deputy Director of the Diplomatic Academy, PhD. Nguyen Hung Son said that the two countries shared many values ​​and benefits, especially resilience, independent foreign policy, autonomy, a common vision of multilateralism and order according to rules.

Sharing the above statement, Indonesian Ambassador to Vietnam Ibnu Hadi affirmed that the establishment of a Strategic Partnership in 2013 promoted bilateral relations and multilateral cooperation between the two countries basing on the two key agencies of ASEAN and the United Nations.

The workshop took place in two sessions. In session 1, the workshop reviewed milestones in the 65-year history of relations between Vietnam and Indonesia. Former ambassadors, experts and scholars reviewed the deep memories of the cooperation between agencies and people-to-people organizations of the two countries.

In Session 2, delegates focused on discussing opportunities and challenges posed for each country and two countries' relation in the context of current world and region to propose recommendations. to further the development of the Vietnam - Indonesia relations in the coming time.

The participants all agreed that in the context of complicated fluctuations of the international situation, economic crisis caused by the Covid-19 pandemic and a series of security issues becoming more severe, the cooperation of Vietnam and Indonesia deepened and coming into essential effect would play roles both a great significance for each and for the preservation of peace and stability in the region.

The bilateral cooperation between Vietnam and Indonesia, as well as in multilateral frameworks, has been and will be making a practical contribution to the building process of ASEAN Community, strengthening ASEAN's central role in the regional Indo-Pacific structure. With that in mind, the two countries should continue to substantially implement the Joint Declaration on Strengthening the Strategic Partnership in 2018 and the Action Plan for the period of 2019-2023, especially promoting high-level exchanges, strategic consultation and coordination at multilateral mechanisms. 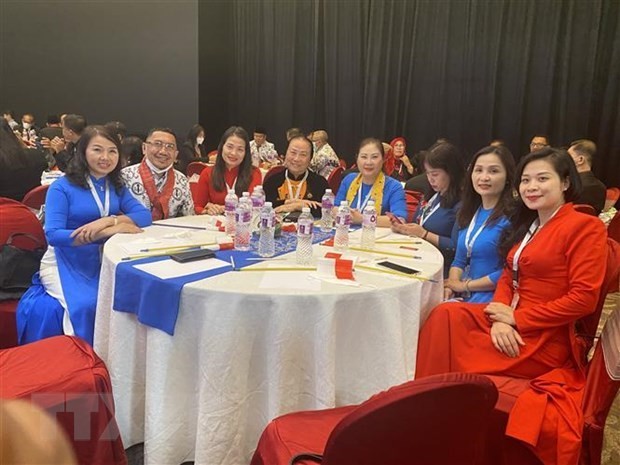 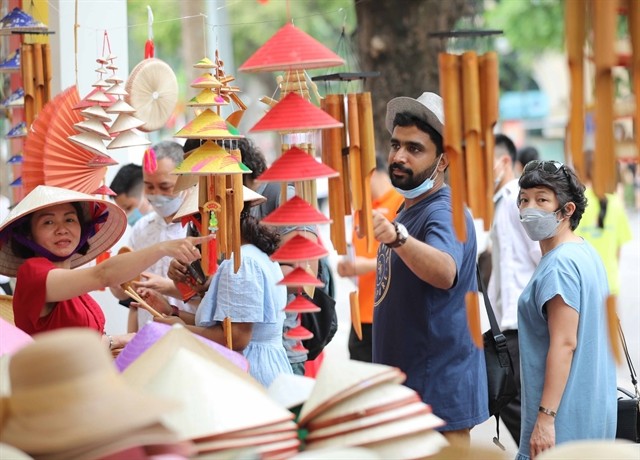