This year, Vietnam-Philippines celebrates the 45th anniversary of the establishment of diplomatic relations (July 12, 1976 - July 12, 2021), but the exchange has been established centuries ago, originating from maritime trade.
Rosie Nguyen
ngtrang12.ftu@gmail.com October 14, 2021 | 12:42

Long-standing bond between the two countries

Speaking about the close relationship between the two countries that dates back many centuries, Philippines' Secretary of Foreign Affairs Teodoro Locsin Jr. said: “Before Europeans set foot in our region, ships from Luzon were often anchored in the Gulf of Tonkin. Since then, the above attachment has continued to be the highlight of the relationship between the two countries."

Teodoro Lopez Locsin Jr also said that since ancient times, Vietnam and the Philippines interact "mainly through sea trade, since Vietnam is our closest neighbor to the west and is located on the other side of the sea."

Officials of Vietnam and the Philippines have repeatedly emphasized that, in the spirit of friendship and friendliness, the two countries have helped many fishermen stranded in each other's waters.

Foreign Minister Bui Thanh Son said that Vietnam and the Philippines share views on many issues related to peace and security in the region, including the Bien Dong Sea issue.

As coastal countries in the same sea, both Vietnam and the Philippines attach great importance to maritime issues.

Cooperation between the two countries on maritime issues, especially in the Bien Dong Sea, "is the natural and instinctive nature of our two peoples", said Ambassador Meynardo LB. Montealegre. The seafarers of both countries have been communicating with each other in the Bien Dong Sea for many centuries, and continue to support each other to this day.

Ambassador Meynardo LB. Montealegre said: “We still remember and sincerely acknowledge the support of Vietnamese fishermen for Filipino fishermen in June 2018. In fact, Vietnam has saved many of our fishermen in distress at sea, sometimes even bringing them back to shore or helping them find their way back to the ship.”

Defense cooperation, especially in the navy, between Vietnam and the Philippines has seen many good developments in recent years, making positive contributions to promoting the strategic partnership between the two countries.

The exchange of naval forces stationed on Song Tu Tay and Song Tu Dong islands held since 2014 has become a bright spot in Vietnam-Philippines naval cooperation, contributing to enhancing friendship and cooperation, mutual trust and understanding between the armies and navies of the two countries in general, and between the forces stationed in the two islands in particular.

Through this, the two countries can enhance the coordination ability of their navies in search and rescue activities, information sharing, maritime security and safety issues, and contribute to maintaining peace, stability and security in the Bien Dong Sea region.

It can be said that Vietnam-Philippines relations are developing rapidly in all fields of politics, defense, trade, investment, culture, and people-to-people exchanges. However, it is easy to see that a cross-cutting point is that the cooperation relationship in maritime issues is always respected and promoted by both sides. 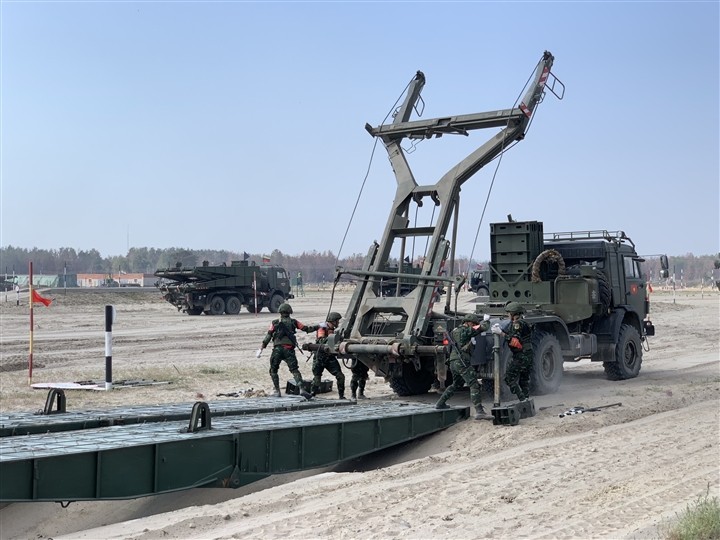 After four days of competition, the Vietnam People's Army delegation is currently in the top eight out of 43 countries and territories participating in this year's Army Games.
August 28, 2021 | 16:47 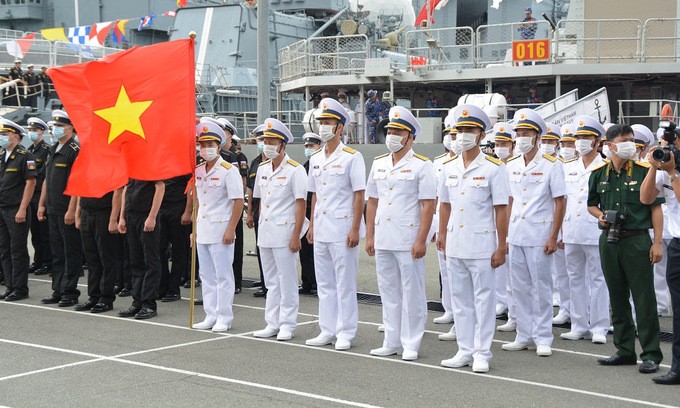 This year is the fourth time the Vietnam People's Army has participated in the Army Games and competed in 15 competitions.
August 23, 2021 | 21:35