Cooperation between the Vietnamese Ministry of Public Security and the Home Office of the UK has been deepened and recorded achievements, notably in the fight against crime.
Rosy Huong
huongthhd@gmail.com April 01, 2021 | 09:28

Ministry of Public Security General To Lam hosted a reception for British Ambassador to Vietnam Gareth Edward Ward in Hanoi on March 30.

Over the past time, the Vietnam-UK strategic partnership has developed continuously and reaped significant achievements in politics, economy, social affairs, culture, education and national defence and security.

Cooperation between the Vietnamese Ministry of Public Security and the Home Office of the UK has also been deepened and recorded achievements, notably in the fight against crime, human trafficking, illegal migration facilitation and child sexual abuse, as well as in exit and entry management, personnel training and equipment support.

Lam suggested the two sides continue to effectively implement signed agreements, especially the memorandum of understanding on anti-human trafficking cooperation between Vietnam and the UK.

The two sides should step up information exchange and coordinate in investigation and the settlement of human trafficking and illegal migration facilitation cases, the minister said.

He also called on the UK side to further help the Vietnamese Ministry of Public Security with equipment, and professional and English skill training courses.

Lauding the UK’s mass COVID-19 vaccination, Lam expressed his hope that the country will soon contain the pandemic so that the two countries can resume direct flights and trade and tourism exchanges soon.

Ambassador Ward said he believes that the relations between the Vietnamese Ministry of Public Security and competent agencies of the UK will further make progress in such spheres as ensuring social order and safety, and crime combat.

He pledged to work to enhance cooperation between Vietnam and the UK, as well as the two agencies.

On this occasion, the ambassador handed over a thank-you letter of the UK’s Home Secretary to Lam for coordination in the investigation of the Essex lorry case in October 2019 when 39 Vietnamese citizens died./. 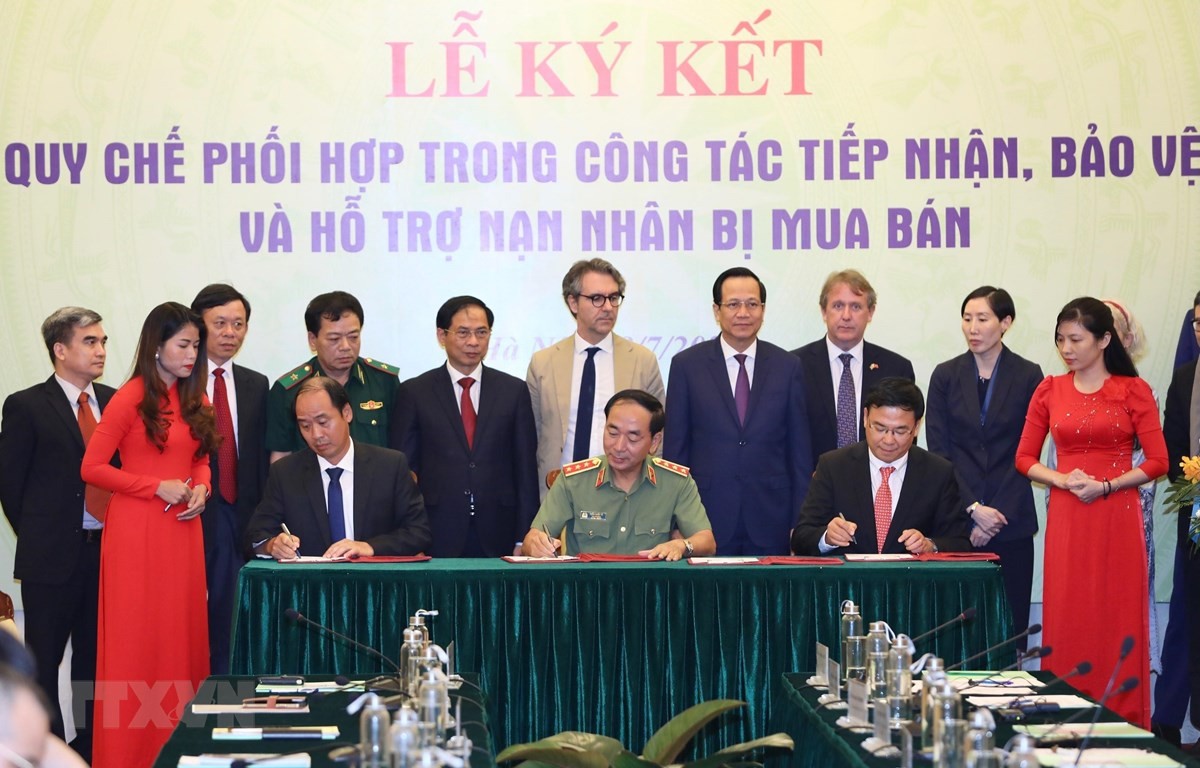 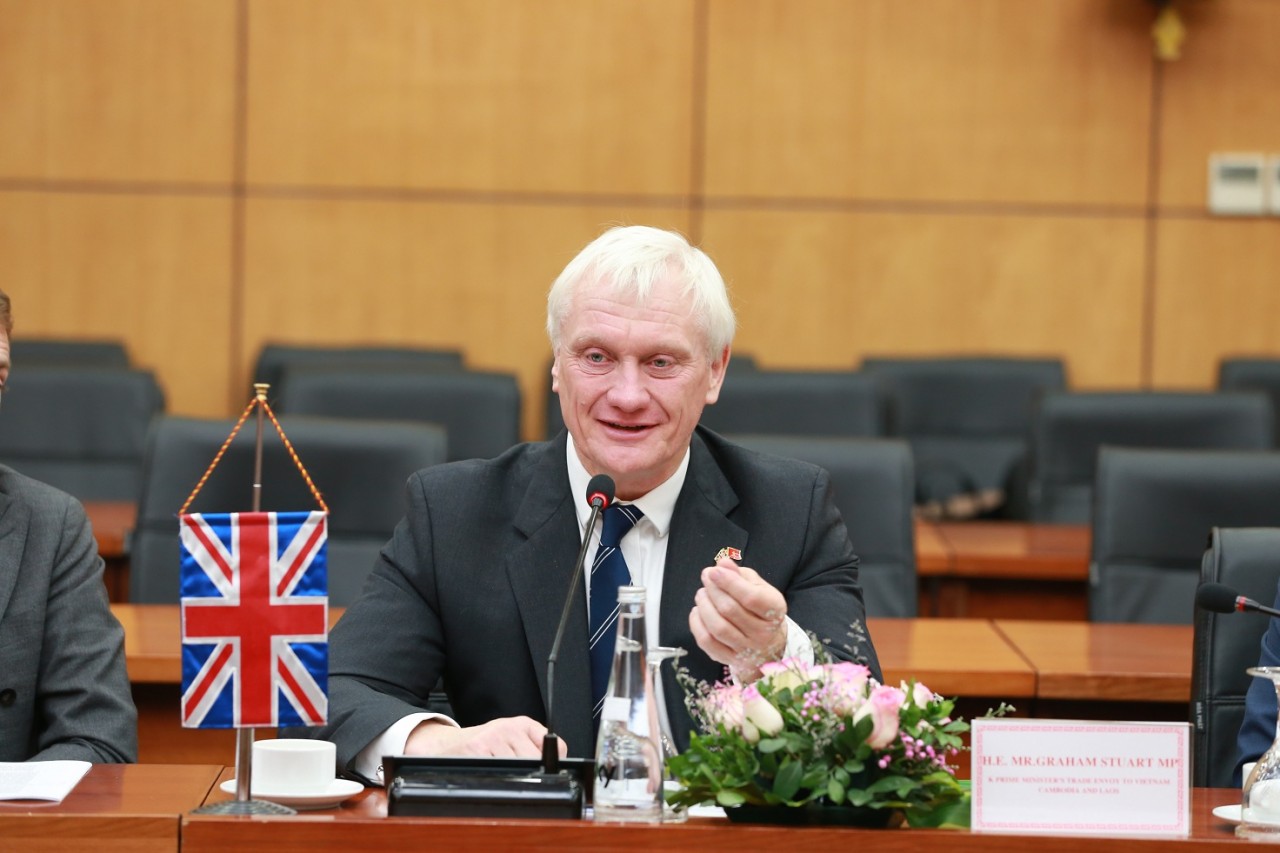