Accordingly, JICA has been implementing their Technical Cooperation Project on "Project for “Strengthening the Operation of Hotline for Counseling and Supporting Trafficked Survivors” in Vietnam phase II, in continuation of the “Establishment of Anti-Trafficking in Persons (TIP) Hotline” phase I which was implemented during the 2012-2016 period.

JICA had been working on the production of an animation video clip with Vietnam Women's Union. This video clip is made up of a story of a girl living in a rural area and depicts the risk/preventive measures of human trafficking.

The animation film named "A life-changing dream" tells the story of a girl named Na living in a rural village with her family. She was invited by Tu, who lived in the same village, to go to China and take a well-paying job there. Her family and friends concerned about that dubious story and encouraged her to call "Hotline 111", but Na didn't care because the job was introduced by a trusted childhood friend.

On the day of departure, Na got a ride on Tu's motorcycle to the Chinese border. On the way to the border, a border guard stopped him and asked to show their IDs. Tu suddenly ran away. After a while, the border guards returned with Tu in handcuffs. Tu had planned to trick Na to sell in China. Fortunately, by Border guard's help, Na was able to return to her family safely.

It will be mainly used for awareness raising at the grassroots level by Women's Union across the country. The video clip is hoped that could encourages people to think about the risk of human trafficking as a crime that anyone may be involved.

Since the target audience is mainly women in rural area, the film was originally planned to be subtitled in minority languages. However, during discussions with the VWU, it was agreed that in some cases, ethnic minorities were not able to read the subtitles. Therefore, dubbed versions are more effective than subtitles. For this reason, JICA are currently working on making dubbed versions in four minority languages.

The hotline number 111 was activated in December 2017 by the Ministry of Labour, Invalids and Social Affairs (MOLISA) to replace the children and consultation hotline (18001567), which was first set up in 2004 and had served as a system for human trafficking prevention thanks to a collaboration between MOLISA and the Japan International Cooperation Agency (JICA) since 2012.

Most of the victims are forced to work as prostitutes for no money, while others are sent to labour in the farms or forests unpaid. Others go to work in China legally then change jobs with the promise of higher salaries, but end up trapped by the traffickers, according to local authorities./. 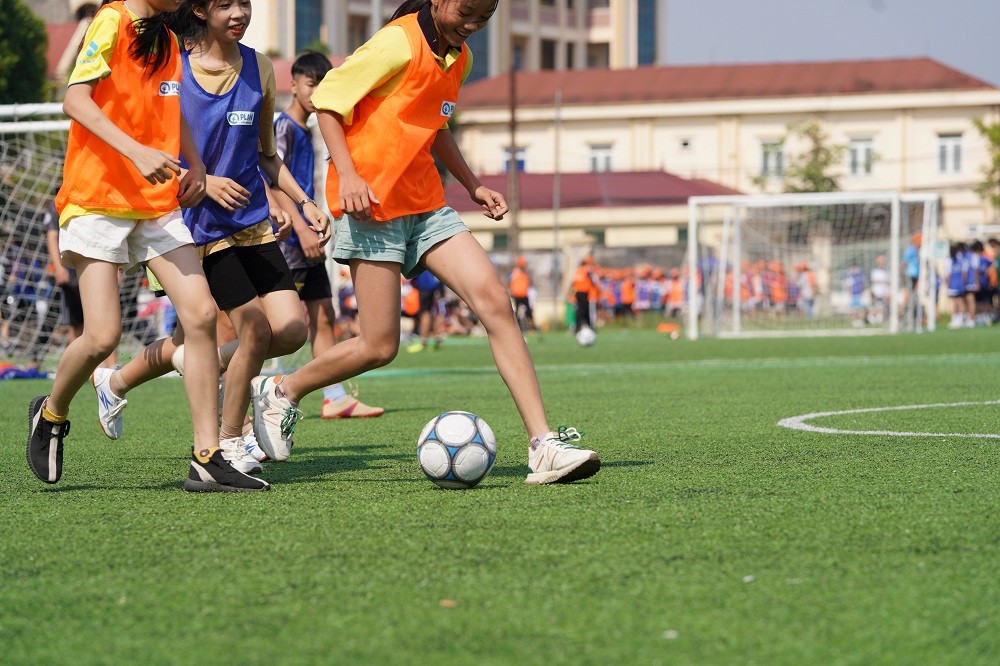 A new program ensures that girls and boys can equally practice sports in safe, secure, inclusive and accessible sport spaces in schools.
October 19, 2022 | 07:45 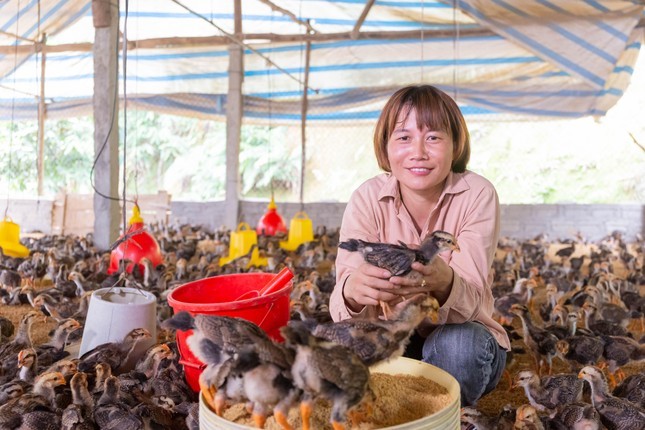 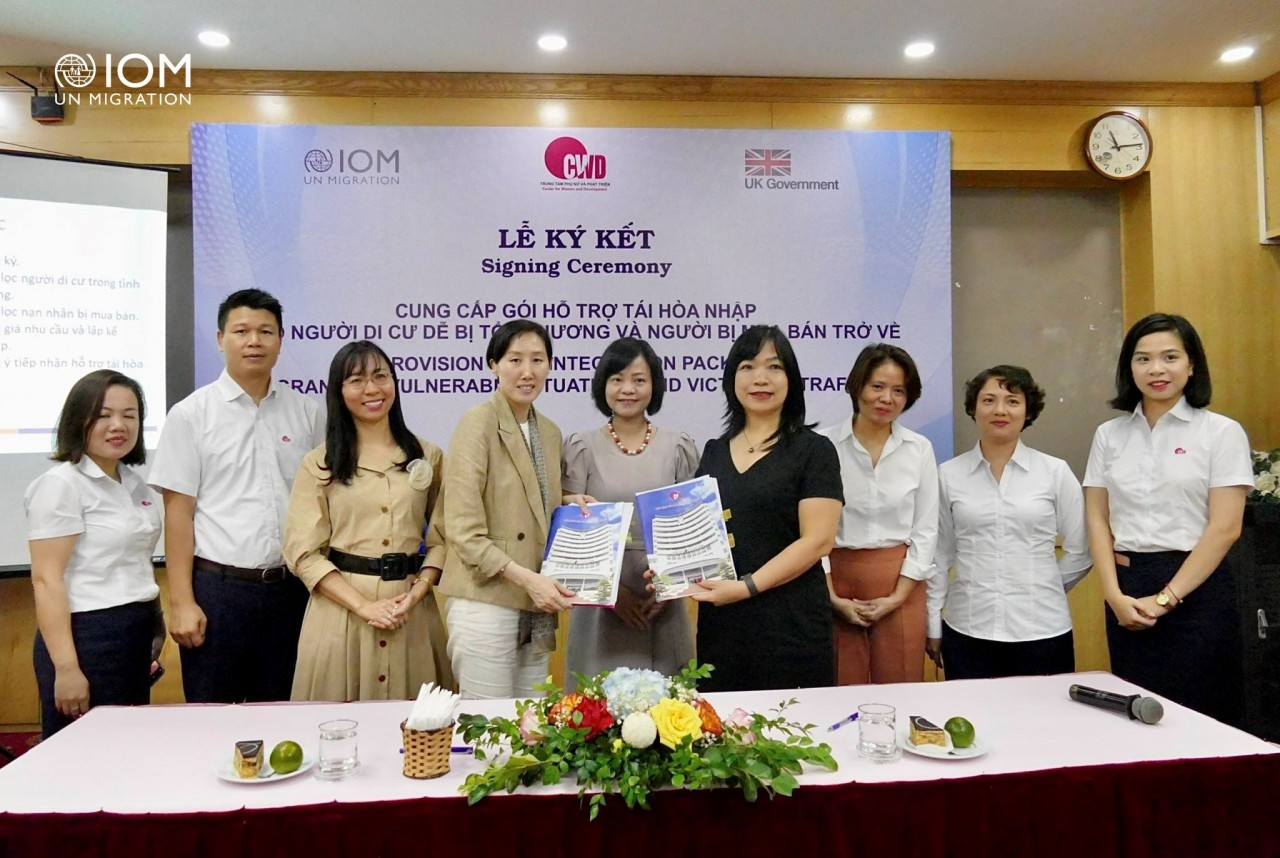