Organizing the Mid-Autumn Festival helps Vietnamese Cambodian children to understand the cultural identity of their homeland, through which they have deep understandings and feelings towards their roots.

At the ceremony, the representative of the Vietnam Consulate solemnly read the letters of the General Secretary and State President Nguyen Phu Trong to the children and teenagers at home and abroad.

Consul General Vu Ngoc Ly expressed his belief that organizing the Mid-Autumn Festival not only helps to unite the children of the Vietnamese community in Preah Sihanouk but also helps them to have a sense of identity, understand the culture of the Vietnamese people, through which they are inspired by beautiful images of their homeland.

He suggested that the Khmer-Vietnam Association and the parents create the best conditions for the children to learn, play, and encourage them to maintain their Vietnamese identity and language, as well as devote affections towards their country.

On this occasion, the Consulate General in coordination with donors presented more than 50 gifts to the children. The officials together with the children also organized a Mid-Autumn Festival party in a warm and affectionate atmosphere. 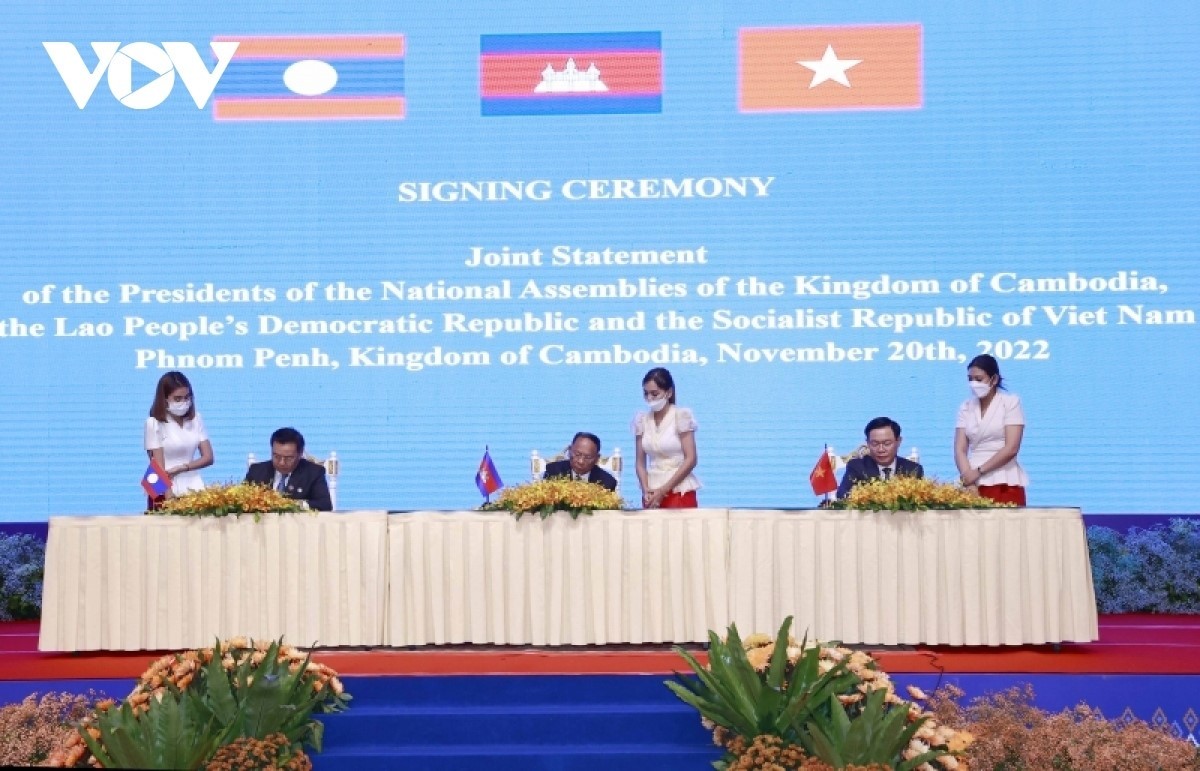 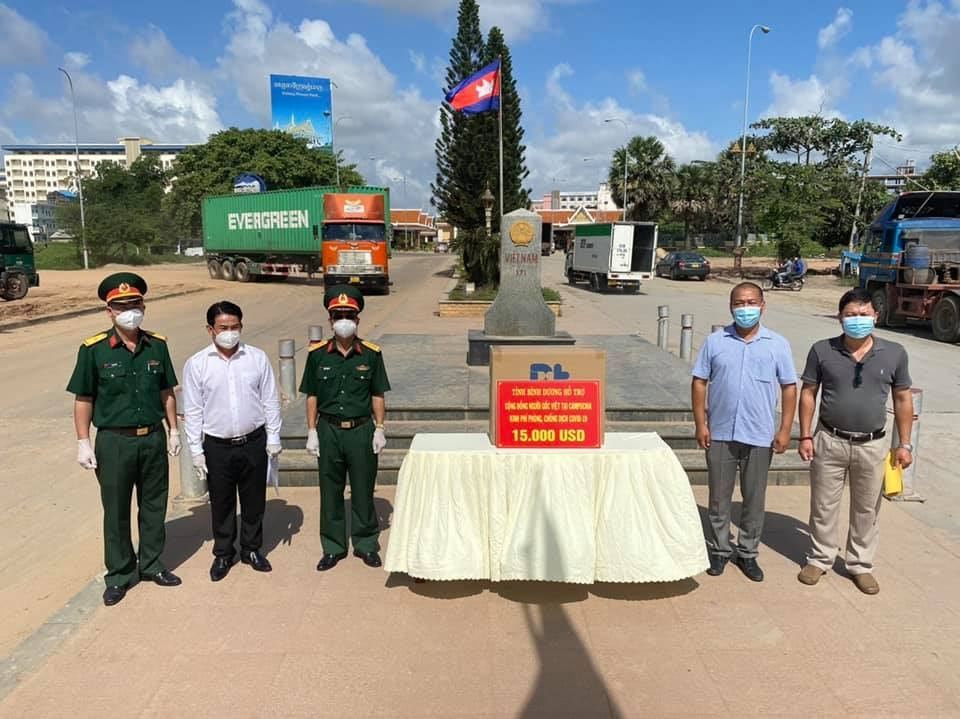 Vietnamese localities such as Binh Duong, Dong Nai and Soc Trang have provided financial aid to Vietnamese-origin people in Cambodia to support them in combating the Covid-19.
June 24, 2021 | 10:14