A man wanted in connection with the death of a Vietnamese student in Osaka, Japan, was arrested by Japanese police on August 5.
Rosy Huong
huongthhd@gmail.com August 06, 2021 | 08:36

The 26-year-old man, whose first name was released as Alberto, is from the Dominican Republic, the Vietnam News Agency (VNA) reported in Tokyo.

The man is currently unemployed and has no permanent residence address. He was seized by the police in Osaka at 1.34pm on August 5.

On August 2, a video posted to social media by a Vietnamese citizen showed a young man being assaulted and then pushed into a river in the Namba Parks area. It prompted the Consulate General of Vietnam in Osaka to contact Osaka police to verify the incident.

Local police on August 3 said the victim, born in 1999, was killed just after 8pm on August 2. An emergency medical unit had tried to save him but was unsuccessful.

Investigators said the suspect and victim had been drinking near the scene before their conversation escalated into a quarrel, resulting in the scuffle.

The victim was then beaten and kicked into Dotonbori River.

An autopsy revealed the cause of death was suffocation due to drowning, with many bruises recorded to the victim's head and neck, VnExpress said.

The suspect had left the scene immediately after committing the crime. He was found later in Nishirari Ward of Osaka City.

The man’s father told Giao Thong (Transport) Newspaper that A had studied in Japan since 2019.

The victim had registered with the Vietnamese Embassy in Japan to return Vietnam as his school is closed due to the coronavirus.

"We hope authorities will create conditions for us to repatriate our child's body and bring the perpetrator to justice soon," the father said.

Immediately after the information about the incident was released on social networks, the Vietnamese Consulate General in Osaka contacted the Japanese Ministry of Foreign Affairs, Osaka police, and Vietnamese community in the Kansai region to learn about the case, she said.

The Consulate General has also contacted and sent condolences to the victim's family, affirming that it would closely follow the case and assist the family in necessary procedures.

The Foreign Ministry's Consular Department is ready to assist the victim's family, she affirmed.

“This is a heartbreaking incident. We would like to send our deepest condolences to the victim's family and will coordinate with and request the Japanese side to soon bring the perpetrator to trial," said the spokesperson was cited by VNA as saying.

According to NHK, the number of Vietnamese people living in Japan has trebled over the past five years to over 300,000, of whom 74% are students and technical intern trainees./. 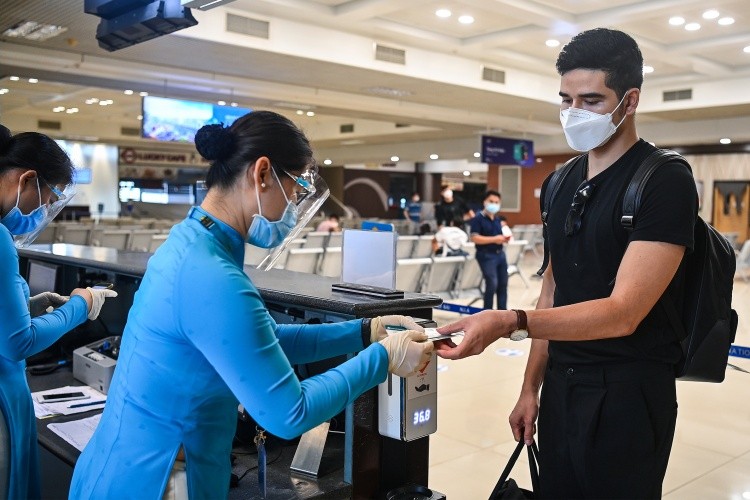