The visit is made at the invitation of General Secretary of the Communist Party of China (CPC) Central Committee and President of China Xi Jinping, announced the CPVCC’s Commission for External Relations on October 25, as cited by VietnamPlus.

Trong will be the first foreign leader to pay an official visit to China by invitation after the conclusion of the 20th National Congress of CPC, China’s Global Times said.

Trong becoming the first overseas leader to visit China shows the importance of ties between Vietnam and China as well as between the CPC and CPV, which is of significant meaning, Zhuang Guotu, head of Xiamen University's Southeast Asian Studies Center, told the Global Times.

Back in November 2017, Xi paid a state visit to Vietnam. That was Xi's first overseas trip on the heels of the 19th National Congress of the CPC held in October 2017, which reflected the irreplaceable importance of the Vietnam-China relations.

The visit is also expected to boost the two countries' economic cooperation. Data showed that Vietnam's imports from China rose 30% to reach $110 billion in 2021.

In his message, the Vietnamese leader also congratulated the 20th CPC National Congress on its success, especially the creative development in continuously perfecting the theoretical system of socialism with Chinese characteristics in the new era, as well as strategic visions and important goals and tasks set by the congress for the long-term development of China.

He expressed his belief that under the leadership of the CPC Central Committee with Xi being the core and the orientation of the Xi Jinping Thought on socialism with Chinese characteristics in the new era, the entire Party and people of China will definitely fulfil the tasks set by the congress and soon achieve the target of basically realising socialist modernisation so as to build China into a great modern socialist country that is prosperous, strong, democratic, civilised, harmonious and beautiful.

He also appreciated Xi’s good sentiment and attention towards Vietnam and his important contributions to Vietnam-China relations, for the benefits of the two peoples.

Trong said that he always attaches great importance to and is willing, together with the Chinese leader, to direct all levels, branches and localities of the two countries to thoroughly understand and well implement the high-level agreements and common perceptions, thus bringing the friendly neighbourliness and comprehensive strategic cooperative partnership between Vietnam and China to a new height that is stable, healthy and sustainable, meeting the fundamental and long-term interests of the two parties, countries and peoples, for peace, stability, cooperation and development of the region and the world.

“I look forward to seeing you again soon so that we can deepen our discussions on strategic issues, contributing to further strengthening political trust, and setting out major orientations for the future development of the two countries’ relations,” he wrote in his message./. 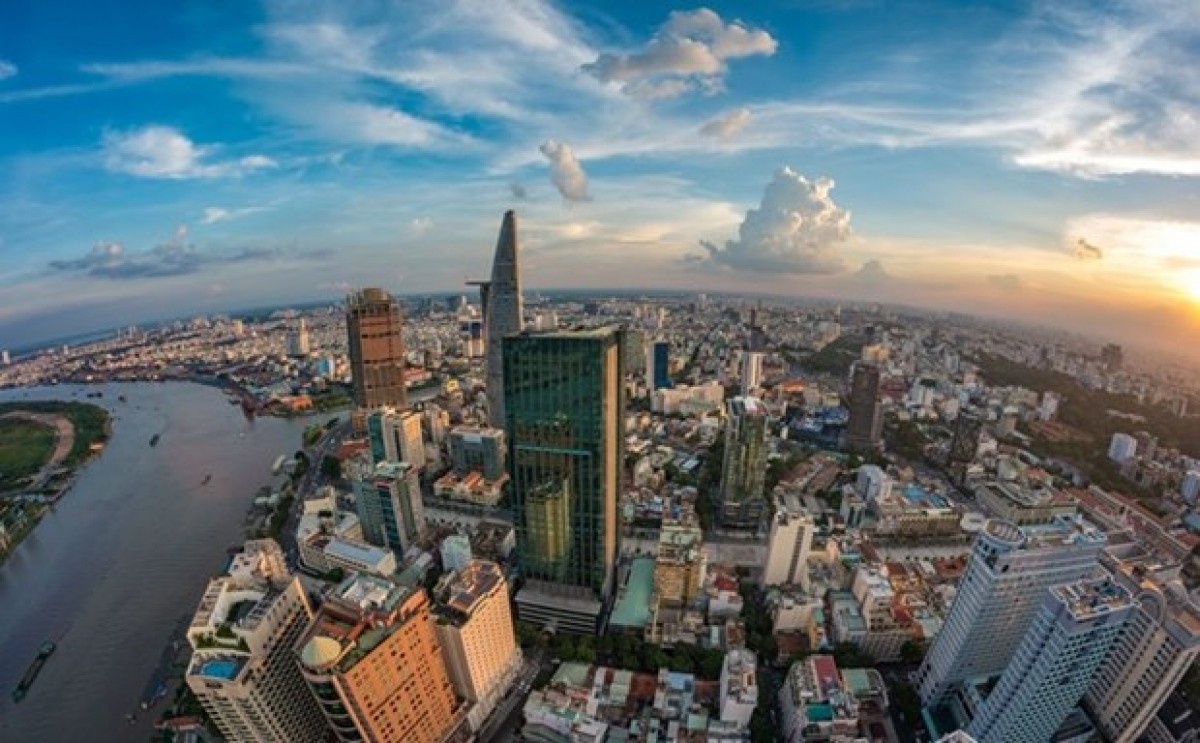 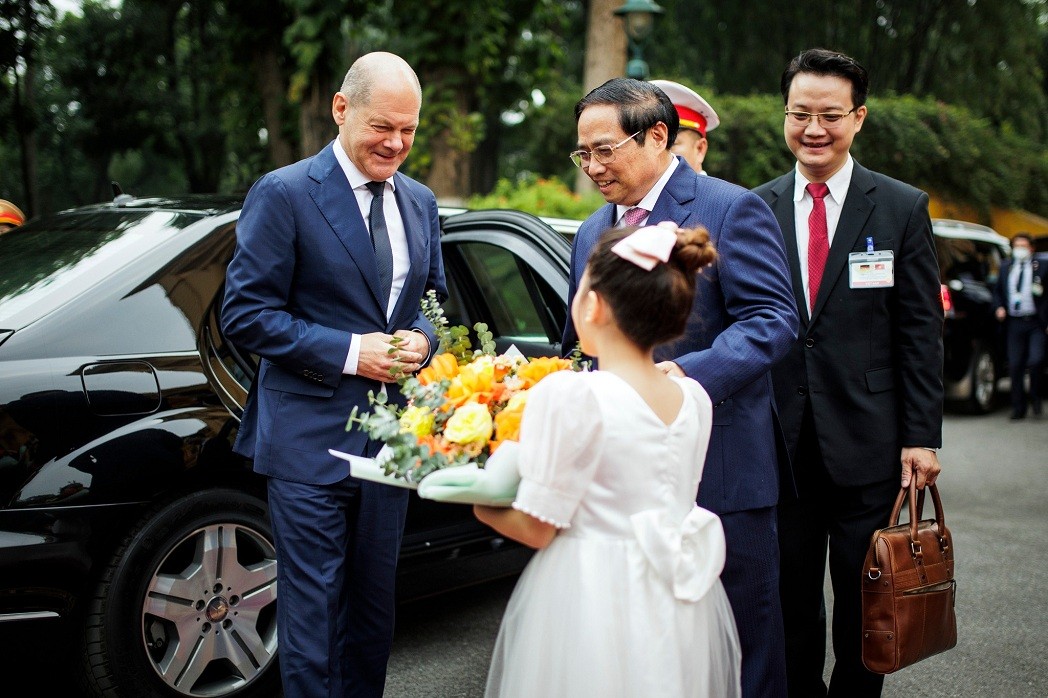