War novel “A War Account 1-2-3-4.75” is translated to Spanish to introduce and advertise the literary works on the glory for the national liberation and the aspiration for peace of the Vietnamese people to the world’s readers.
Zoey Nguyễn
[email protected] March 22, 2022 | 09:48

In early 1975, he enlisted in the historic Ho Chi Minh campaign as a special reporter. According to the author, any original documents he obtained, or pages of notes he took on the spot during the campaign and valuable documents collected helped him to write the novel.

As for the main idea of the book, Tran Mai Hanh restores the historical truth that took place in the last days of the fall of the Nguyen Van Thieu's government along with the revealing top secret documents of the United States and former Republic of Vietnam. The work was appraised by the Truth National Political Publishing House, published in 2014.

In two years the book consecutively won the prestigious awards at home and in the region: “The 2014 Literature Award” of the Vietnam Writers’ Association and “The 2015 Literature Award of the ASEAN countries”. In two years, the book has been republished for three times and in large quantity.

Responding to the request of the Cuban side, the National Political Publishing House of Truth organized the translation, editing, proofreading, evaluation and publication of Tran Mai Hanh's book in Spanish.

1,000 books were printed; 626 pages thick, 16 x 24cm in size, and a well designed cover. In 2021, the Spanish version was presented to Cuban readers through the Ambassador Extraordinary and Plenipotentiary of the Republic of Cuba in Vietnam Orlando Nicolas Hernandez Guillen.

The book translators are Tran Thi Oanh and Nguyen Mai Anh, both lecturers of the Spanish Department, Hanoi University, who had trained in Spain. 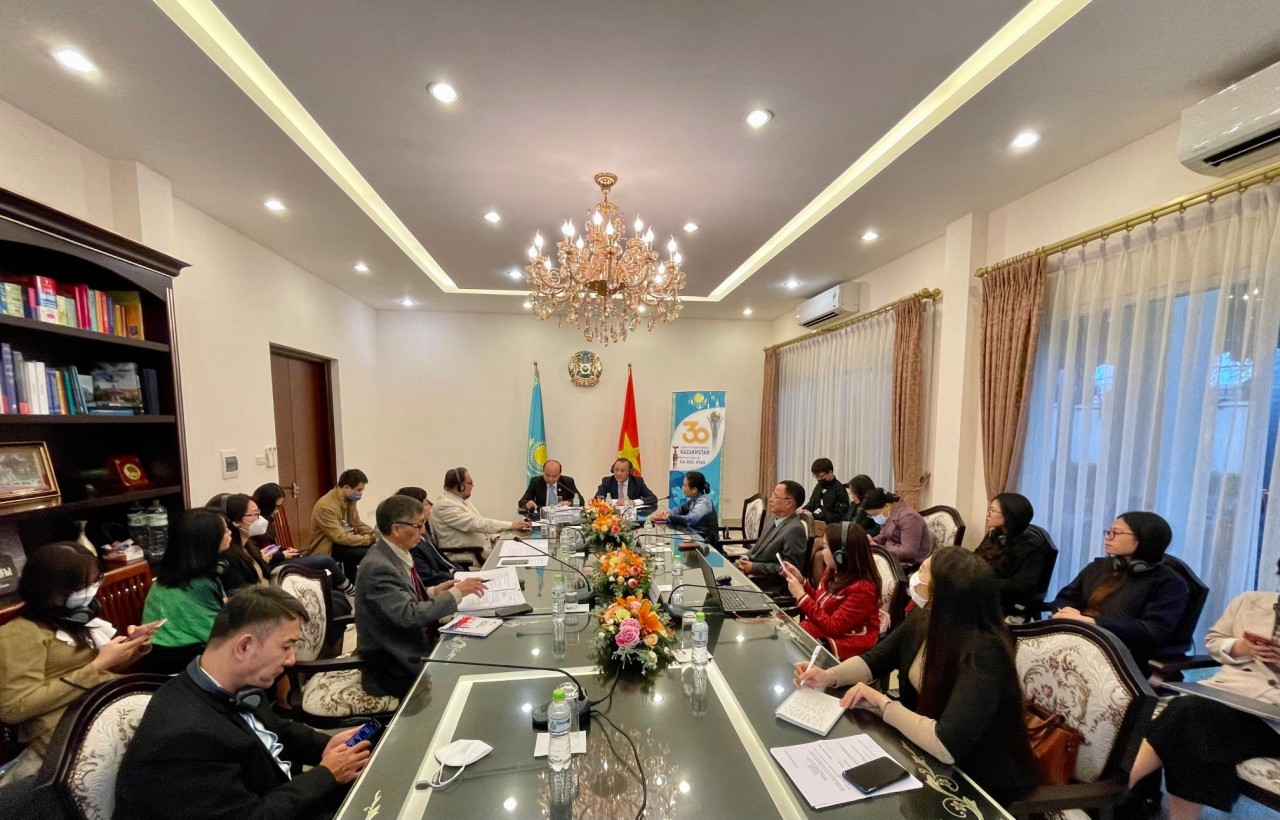