Watch New Year fireworks from up close with video

In Hanoi, HCMC and other localities, citizens swarmed to downtown locations in great numbers to enjoy outdoor concerts and the pinnacle firework displays to ring in the New Year.

In Hanoi, there was be 15 minutes of high-altitude fireworks starting at midnight at Hoan Kiem (Sword) Lake in Hoan Kiem District, Thong Nhat Park in Dong Da District, and My Dinh Stadium in Nam Tu Liem District. The capital has not set off fireworks on New Year since 2016 after the government called on province and city administrations to use that money to help poor people instead.

Countdown events and artperformances also took place in downtown Hanoi, with the two biggest being staged at August Revolution Square and in front of Hanoi Opera House on Thursday night. At Dong Kinh Nghia Thuc Square by the iconic Hoan Kiem Lake, a light show and art performances were held from 8 p.m. to 1 a.m.

The 15-minute fireworks displays began at midnight at the Landmark Tower 81, the country's tallest building in Binh Thanh District; Thu Thiem Tunnel that links Districts 1 and 2; Dam Sen Cultural Park in District 11, and Saigon Hi-Tech Park in District 9. Nguyen Hue Street in the downtown area is being closed off for a countdown event.

From 19:30 pm on December 31, 2020, at 30/10 Square, Hong Hai Ward, Ha Long City (Quang Ninh), activities were held to welcome 2021, including a firework display that started from 0:00 January 1, 2021. The display lasted for 10 minutes. Besides, there were a variety of art performances from singers, dancers, art clubs in the city, according to Bao Quang Ninh.

A countdown event was held at 9 p.m. Thursday in Thua Thien-Hue Province, home to the former imperial capital Hue. 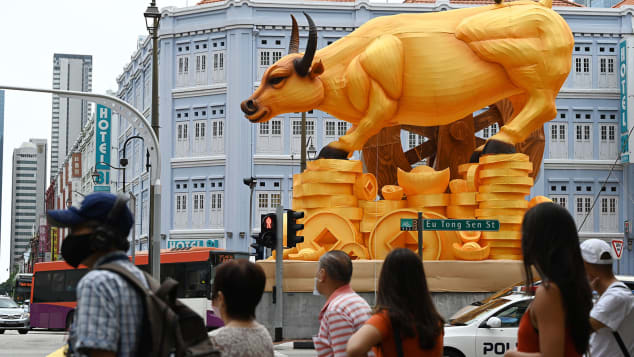 Despite the Covid pandemic that changed the way people traditionally celebrate Lunar New Year, it does not stop them from enjoying a new positive year ahead, and give best wishes to the loved ones.
February 12, 2021 | 06:30 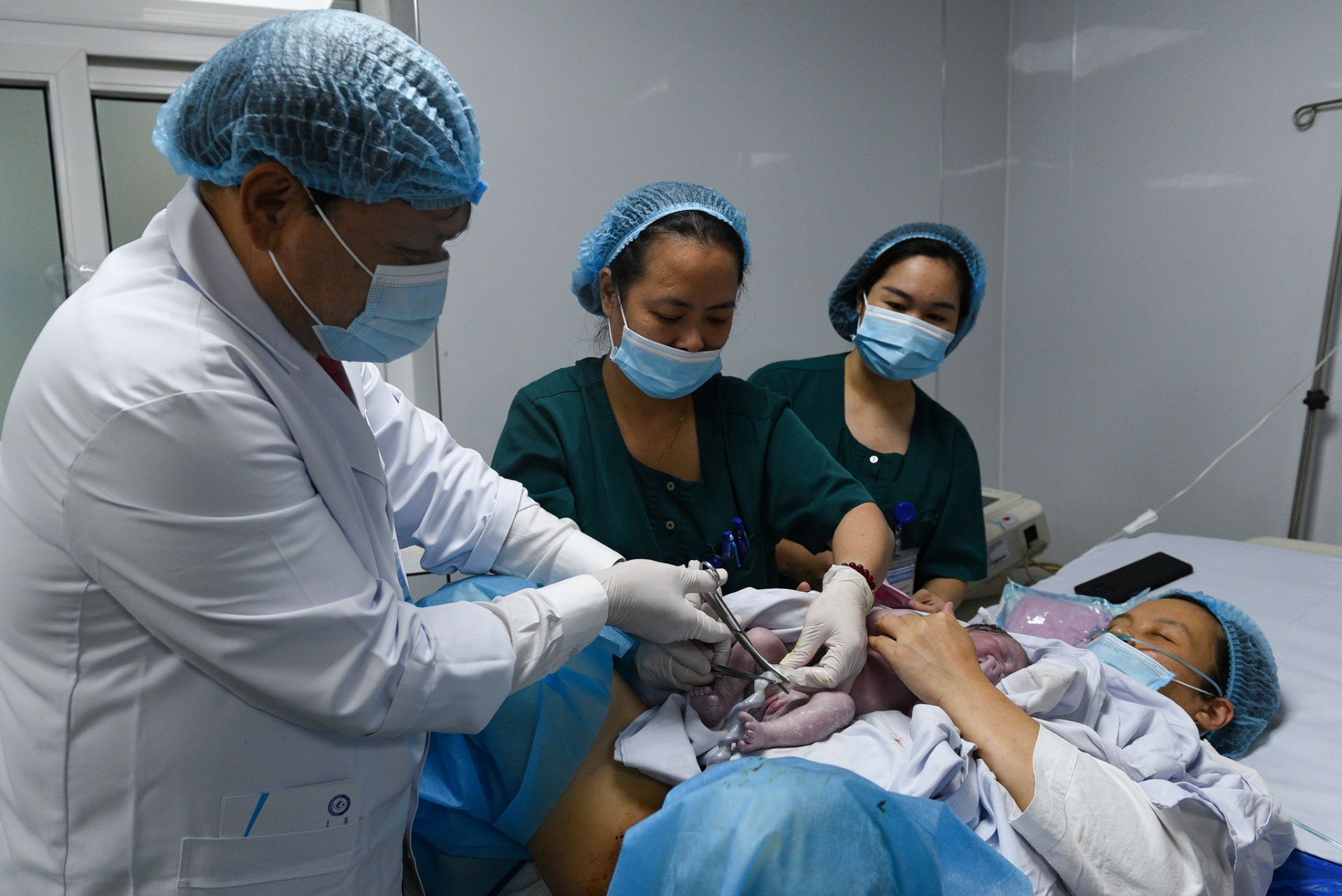 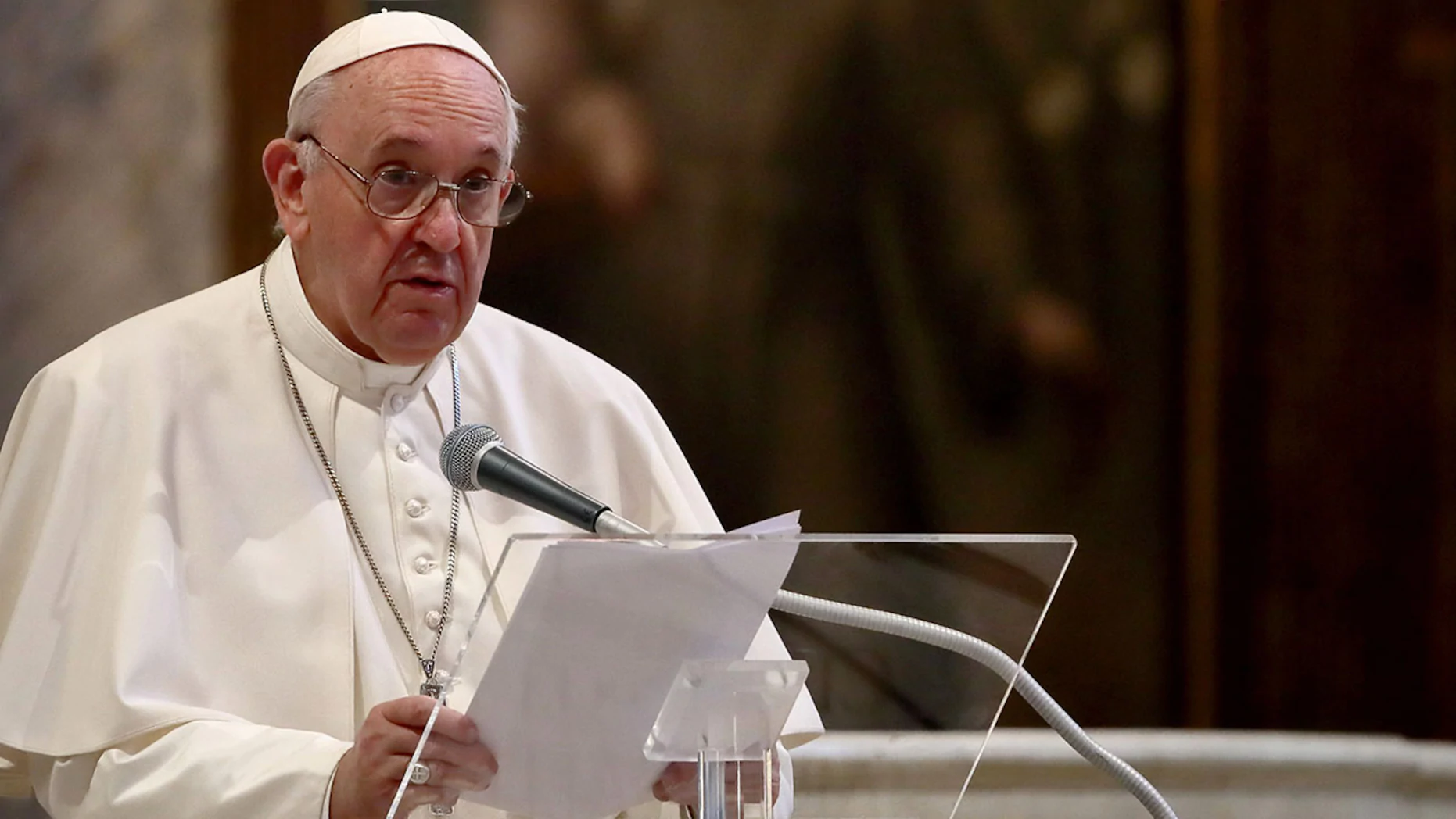 Pope Francis strongly condemned on Sunday people who traveled abroad in order to escape coronavirus lockdowns, saying they needed to show greater awareness of the suffering of others.
January 04, 2021 | 09:43 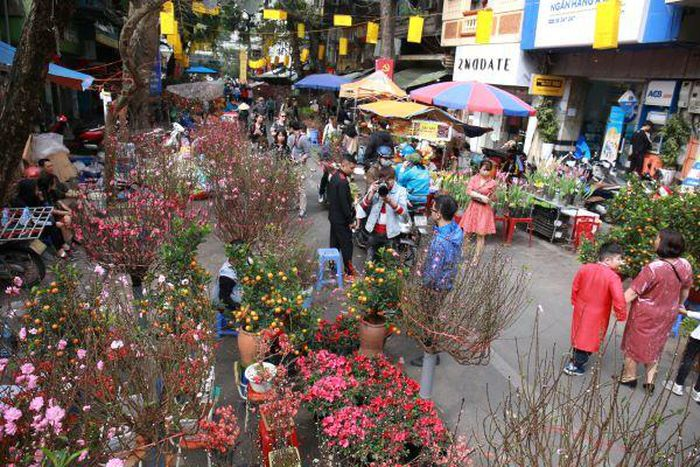