The 18-year-old has won the hearts of the nation during her stunning performance at the US Open this year.

Emma Raducanu is a British professional tennis player who is the reigning US Open Champion. She reached her career-high singles ranking of world No. 23 on 13 September 2021, and is the current British No. 1.

Emma Raducanu was born on 13 November 2002 in Toronto, Ontario, Canada, to Ian and Renee, who originated from Bucharest, Romania, and Shenyang, Liaoning, China, respectively. She attributed her mentality and ethics to her tennis idols Simona Halep and Li Na, both from countries of her ancestry.

Both of her parents work in the finance sector. Her family moved to England when she was two years old. Raducanu started playing tennis at the age of five. She attended Newstead Wood School, a selective grammar school in the London Borough of Bromley, where she obtained an A* in mathematics and an A in economics in her A-Levels. As a child, she participated in various sports and activities, including golf, karting, motocross, skiing, horseriding, tap dancing, and ballet. She is a fan of Formula One.

Emma Raducanu started playing tennis at the age of five and during her junior career, she peaked at a world ranking of 20.

Her junior career picked up speed and she peaked at a world ranking of 20 in 2018. That year she reached the quarter-finals of Roland Garros and the US Open but lost both, which she claims were down to injury and her schoolwork. After turning 18 in November 2020, she made her ladies' debut at the Viking Open in Nottingham in June as a wildcard. She lost to her British counterpart, 25-year-old Harriet Dart, in the first round. But the week after she played another tournament, getting through to the quarter-finals in straight sets. This was enough to convince the All England Tennis Club to give her a wildcard entry at Wimbledon.

When she arrived at Wimbledon earlier this year, fresh from her A-levels, Raducanu was an unknown wildcard ranked a lowly 338 in the world and with just one WTA Tour-level match under her belt.

A spectacular run, which saw her become the youngest British woman to reach Wimbledon’s second week since 1959, ended when was forced to retire against Australian Ajla Tomljanovic after suffering breathing difficulties. Her Wimbledon exploits saw her leap to 179 in the world rankings and she is currently at 150. Her performances in New York have guaranteed she will rise to at least 74 when the rankings are next updated and another victory could see her overtake Johanna Konta and Heather Watson to become British number one.

Raducanu has won nine matches to reach the US Open final - winning a total of 109 games and losing 43. She had to emerge through three qualifying matches to even secure a first-round place at Flushing Meadows, beginning against Dutch opponent Bibiane Schoofs on August 25 and progressing all the way to the final just 16 days later by knocking out Maria Sakkari. All nine of her matches have been victories in straight sets, winning 18 sets across the tournament, including qualifying, and losing none, with second qualifying round rival – Georgian player Mariam Bolkvadze – arguably proving her toughest opponent, taking eight games off her.

Martina Navratilova, the 18-time grand slam singles champion, knows a thing or two about making history. She told Amazon Prime: “When you make history you do it at one level or two. Emma is doing it at so many levels. “You can’t even think about the repercussions. We’ve been hyping her up but it’s happening. She’s backing it up,” said Manchester Evening News

Virginia Wade, Britain’s last female grand slam winner at Wimbledon in 1977, described Raducanu as the “real thing”. Wade told ITV’s Good Morning Britain: “I can’t tell you how exciting it is. We’ve been waiting such a long time for a British player on the women’s side to really come through.

“Every time you watch her you think she’s going to win every point out there. You don’t even get that nervous. It was remarkable. “I’m sure she is the real thing, you don’t get someone head and shoulders above that often and I think she’s one of those. She’s stopping all her opponents in their tracks and she’s got an incredible future ahead of her. “If it doesn’t happen on Saturday (win a grand slam) it’s going to happen sooner or later because she is really good.” 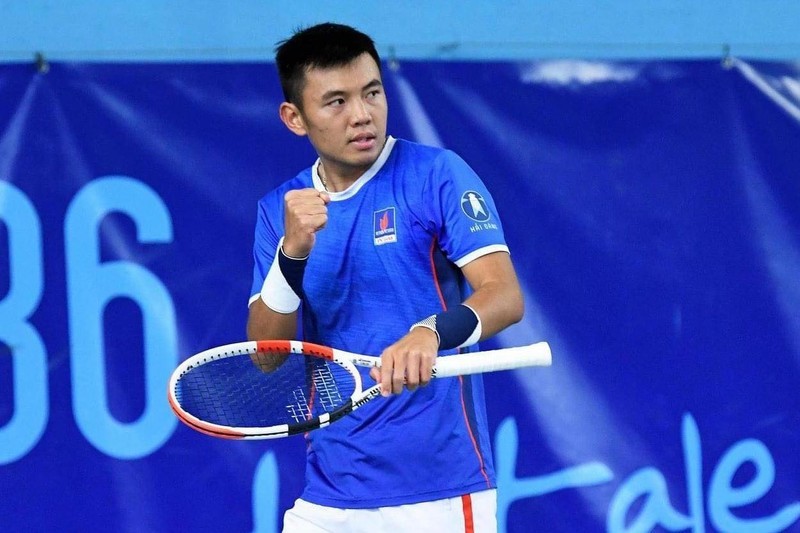