31st SEA Games to be postponed until next year

The 31st Southeast Asian (SEA) Games scheduled to take place in Vietnam late this year will be postponed until 2022 due to complicated development of Covid-19. The exact time has yet to be determined.
Rosemary Nguyen
khanhduong.vns@gmail.com July 09, 2021 | 14:04

The SEA Games Federation advised on Thursday that the 31st SEA Games in Hanoi should be postponed.

The announcement was made after an online meeting of the SEA Games Federation attended by sports officials of all 11 participating nations.

Due to the Covid-19 pandemic, the biennial sports event, originally scheduled to take place from November 21 to December 2, may be delayed until 2022.

But the final decision still rests with Vietnam who are yet to make an announcement, cited Viet Nam News.

Also on Thursday, deputy secretary of the Thai Olympic Committee, Varin Tansuphasiri, told AFP: "Definitely, the 31st SEA games will not (be hosted) this year as scheduled in November.

"The proposal is to postpone the Games until next year, 2022."

The postponement was due to the pandemic, he said, with Vietnam proposing to host the Games in April or May next year.

The decision comes after Vietnam announced nine million people in Ho Chi Minh city would go into lockdown for two weeks in the early hours of Friday, AFP reported.

However, the pandemic prompted the VSA to adjust the plan to submit to the Ministry of Culture, Sports and Tourism and suggested the postponement of SEA Games 31 to the first half of next year, he added.

After the meeting participated by the representatives of 11 regional countries, Phan said the SEA Games 31 organizing board already made a report and was waiting for the Government's decision to select the most suitable organisation plan for the event.

How have other countries responded?

The Singapore National Olympic Council said it would adjust the selection policy accordingly to reflect the new dates once the details are confirmed referring to the selection of Singapore athletes for the Games.

The Olympic Council of Malaysia released a statement confirming the postponement. It said that the SEA Games Federation met on Thursday and agreed to move the Games to 2022.

It added that members "praised the work done thus far by (Vietnam) but took note of the current (Covid-19) conditions" there, according to Channel News Asia.

Tansuphasiri from Thailand said it was not straightforward to find a suitable time in next year's sporting calendar.

"There's already too many games next year," he said, citing the Beijing Winter Olympics in February 2022 and the Commonwealth Games in July next year.

Hanoi, which was to be at the centre of the SEA Games, has had fewer cases but on Thursday suspended transport links with at least 14 cities and provinces to fight the virus' spread.

Another big challenge for hosts Vietnam is guaranteeing safety for around 20,000 athletes, coaches, officials, referees and staff of the delegations, not to mention the fans. Therefore, hosting the event this year had become almost untenable.

SEA Games 31 was initially set to take place from November 21 to December 2 this year in 12 localities of Vietnam. The event has 40 sports, most of which are Olympic sports.

This is the second time that the SEA Games hasn't taken place during an odd year, the first being in 1963, when Cambodia could not host the event due to political instability.

Vietnam, set to host the Games for the second time after 18 years, will spend about US$69 million to hold 40 sports and welcome about 10,000 athletes. They will compete in Hanoi and surrounding cities and provinces.

There are 40 sports are scheduled to be held with 520 competitions at the 31st SEA Games, of which, Hanoi will host 26 sport events.

The My Dinh Sports Complex of Hanoi will be the venue for the opening ceremony (November 21), the closing ceremony (December 2) and most of the competitions.

At the 31st SEA Games, athletes will compete in four new sports including Bowling, E-sports, Triathlon and Jujitsu, according to Hanoi Times.

At SEA Games 30 in 2019, Vietnam ranked second overall with 98 gold medals, after the host Philippines. 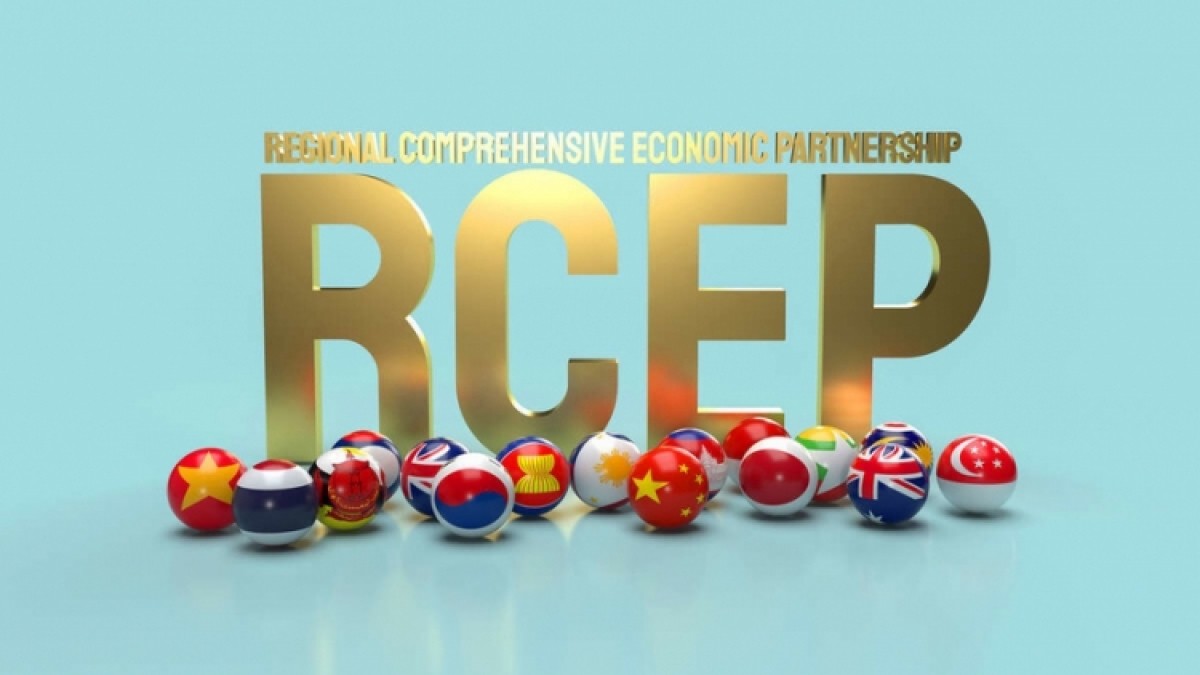 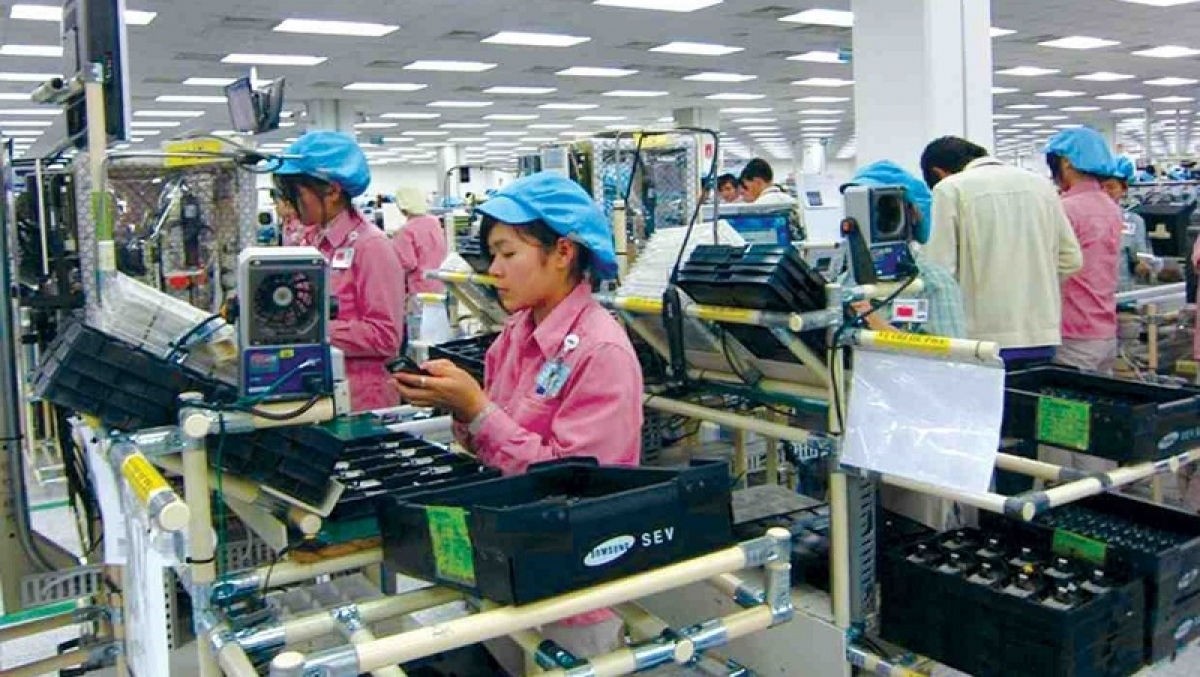 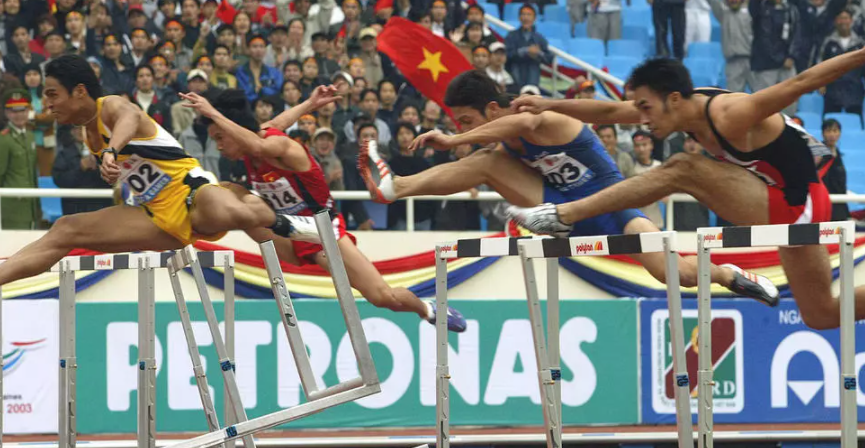 Vietnam proposes to put off SEA Games 31 until next year

The Vietnam Olympic Committee has proposed organizing the 31st Southeast Asian Games (SEA Games 31) in July 2022 instead of this November and December as the country grapples with complicated Covid development.
June 10, 2021 | 09:46