The woman and her son were discharged from hospital after two-week stay in hospital, said doctors from Thanh Hoa Obstetrics Hospital.
Hannah Nguyen
ngminhphuong26@gmail.com April 22, 2021 | 09:11

A woman of Thanh Hoa province has successfully given birth to a baby boy through a cesarean section at the age of 61, reported VOV.

She went through a long and emotional journey in order to give birth to her third child.

This is the oldest case of giving birth at the hospital, said Dr. Mai Quang Trung, head of the General Planning Department of the hospital.

The woman and her husband have two children, one of whom unfortunately died in a traffic accident long ago. Despite their age, the couple had longed to have a new baby, but tried in vain.

In 2010 the couple visited Thanh Hoa Obstetrics Hospital to ask for help. At the time, the woman was 60, already past what is typically considered to be a woman's prime childbearing years, not to mention her 68-year-old husband.

“It was a difficult case as the woman had suffered from postmenopausal syndrome for seven years while her husband’s semen had no longer produced any sperms. I initially refused,” Dr Trung recalled. “As they insisted, we decided to give them a try”.

Because the woman’s ovary had shrunk, the couple had to apply for an egg to do artificial insemination with the husband’s sperm, then transplant the embryo back to her womb to become pregnant.

Doctors operated the husband’s testicles using the TESE technique to find the fine sperm. Through semen culture, the sperm improved qualitatively during young adulthood and was then injected directly into the egg.

At the end of August 2020, doctors began to transfer the embryo. Luckily, pregnancy passed and the embryo developed very well. Into 32 weeks of pregnancy, the expectant mother was threatened with pre-eclampsia and was hospitalized for monitoring.

Four weeks later on April 3, doctors indicated a cesarean section to avoid risks to both mother and baby. A handsome 2.2kg boy was born shortly afterwards.

The woman and her son were discharged from hospital after two-week stay in hospital.

The 61-year-old woman is one of the very few women over the age of 60 giving birth in Vietnam.

Previously, a woman, 60, hailing from Bac Giang province, gave birth to a 2.7kg son at 37 weeks pregnant. Notably, the woman exclusively breastfed her baby until the boy was two years old./. 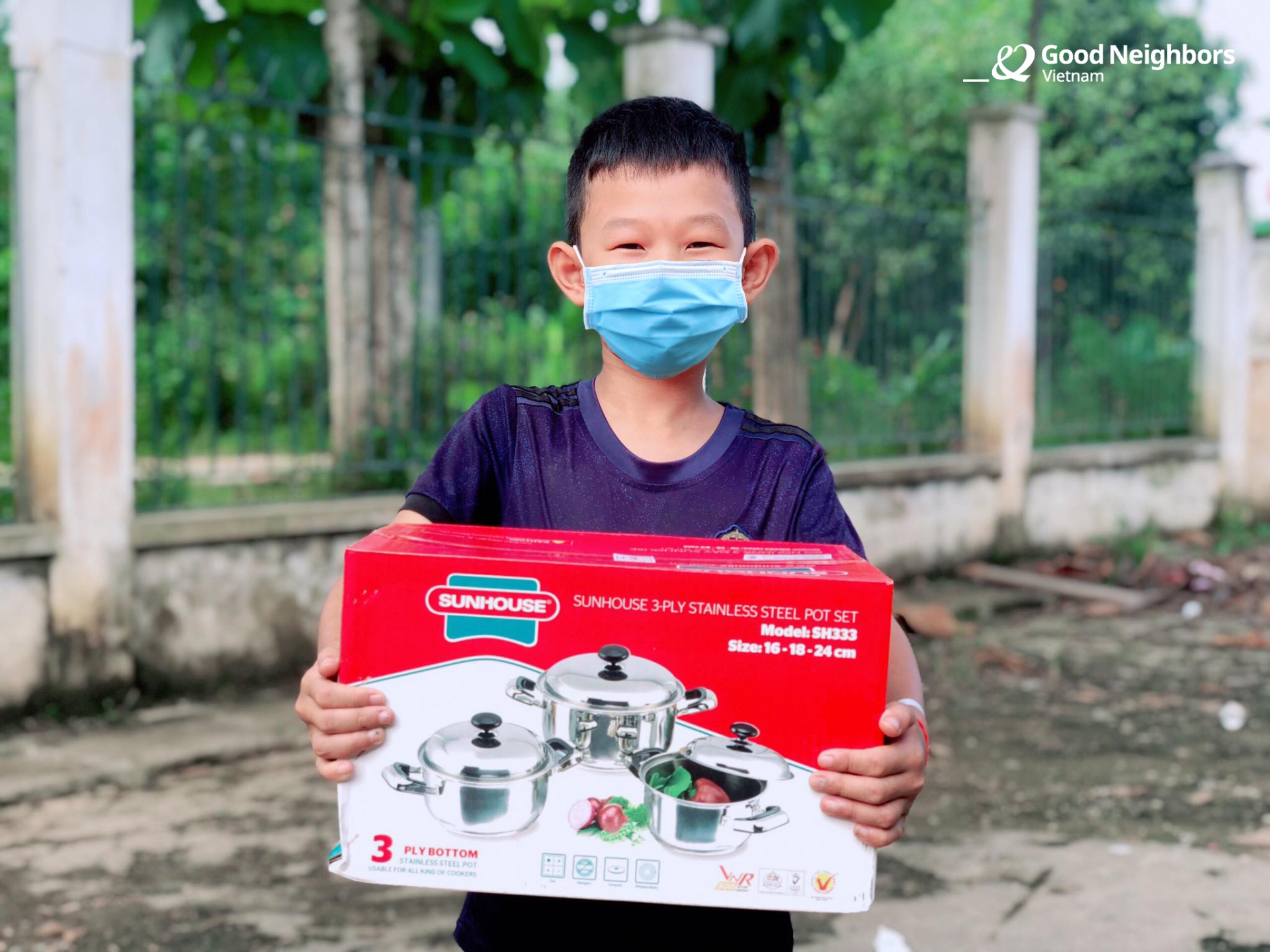 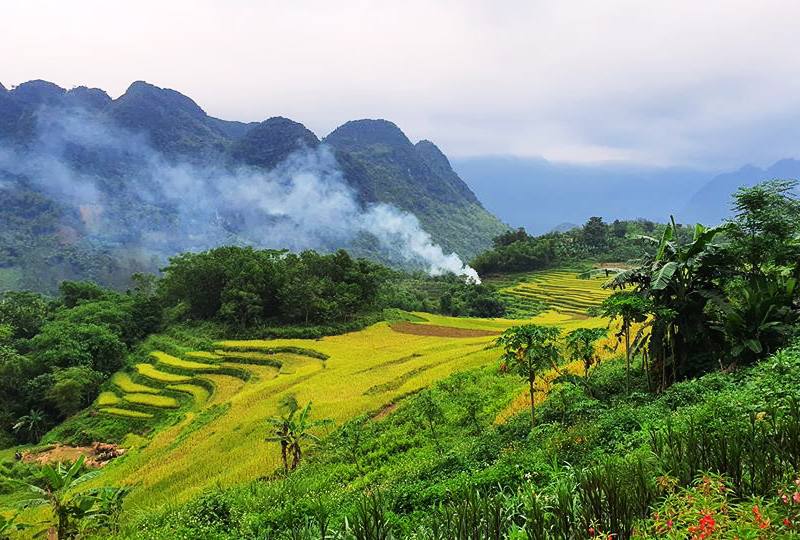 Amidst the sweltering summer heat of northern Vietnam, there is nothing better than leaving bustling urban life for a while and coming to Pu Luong, an enchanting, pristine natural reserve just a few hours away from Hanoi.
July 04, 2021 | 22:39 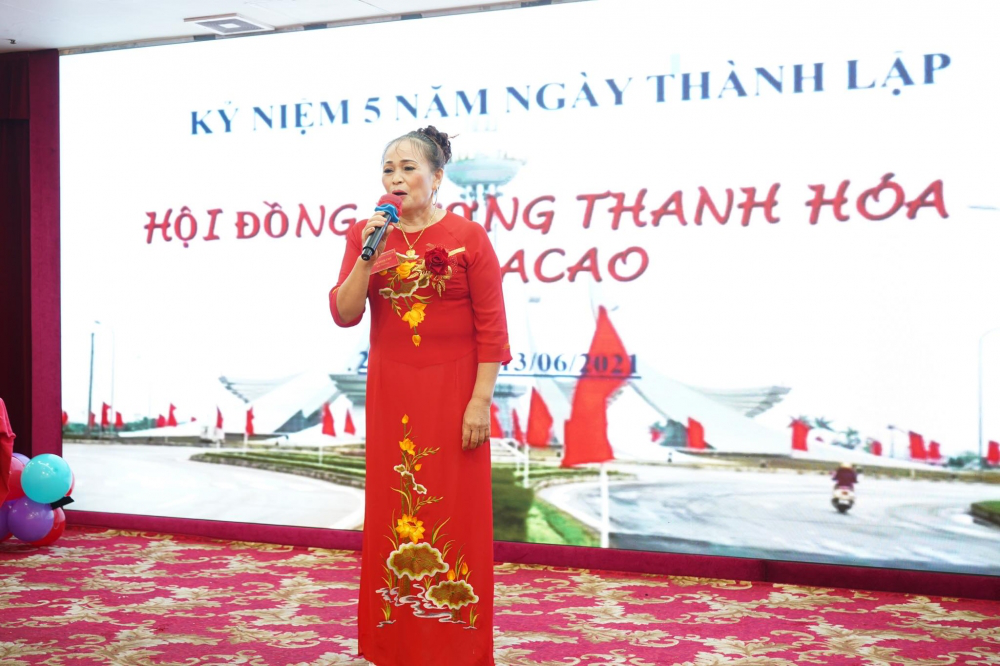