A Saigonese invents fire truck that can enters small lanes

Mr. Quang An, a citizen of Saigon, has turned motorcycles into special means to stamp out fires in small alleys, and upgraded canoes into a river fire truck.

Firetruck made from war garment

Mr. Nguyen Quang An (born1962, living in Thu Duc district, Ho Chi Minh City) graduated as an engineer in mechanical engineering. However, he had a special passion for the job of a fireman, due to his memories of a terrible fire that happened in January 1975 in Ward 1.

An said: “It was a terrible gas depot fire. Fire with gasoline drifting on the canal's water spread to many areas, causing many houses to be burned down. The fire caused me to wonder: "What are the means of firetruck by professional forces at that time? What was missing?" I noticed that, at this point, fire fighting foam was in vogue. However, equipment containing this type of foam is extremely rare. I decided to make fire extinguishers of this type."

After careful research, he embarked on the job of utilizing gear from the war as fire extinguishers. Because the material of this shell is very good, he had to process only a little more, so it was very cost-effective.

When the invention was completed, he brought the product to the Ho Chi Minh City Fire Police Department so that the authorities could evaluate and check the quality. Unexpectedly, his fire extinguishing was greatly appreciated. Shortly thereafter, the Ho Chi Minh City Fire Protection Department signed a contract to order 5,000 fire extinguishers from An.

An said: “Ho Chi Minh City has many small alleys and houses close to each other. If a fire occurs in these alleys, the existing fire extinguishers are difficult to access. It takes time to reach the firing house, so I need to have mini firefighting means. This type of mini-vehicle ensures mobility, flexibility, and efficiency. When detecting a fire, this vehicle will quickly approach, use the tools available on the vehicle to initially handle the fire ... ”.

After many attempts, he decided to turn his Honda motorcycle into a 3-wheel mini firetruck. He spent a very long time designing, attaching a pump on the motorcycle to pump water. Behind the motorcycle is a box of water pipes with a maximum length of 60 meters and a water bag with a capacity of 150 liters. The vehicle is equipped with 4 mini fire extinguishers and a dedicated kit for opening pipes and water supply valves. He also equipped the car with a system of sirens, priority lights ...

The mobility and efficiency of his 3-wheeled mini fire truck were quickly accepted by HCMC authorities. From 2001, An has been ordered by leaders of many wards and districts in Ho Chi Minh City to provide this special fire fighting equipment. Currently, most of the wards of Binh Tan District, District 11 (Ho Chi Minh City) have ordered and equipped with 3-wheel fire fighting vehicles in the FPF work at the locality. Mr. An also said that his mini fire truck was sent to Ca Mau province and some localities in Cambodia...

After completing the mini fire truck, Mr. An continued to come up with the idea of manufacturing a river fire fighting vehicle. After a lot of research, he launched his fire canoe for testing. However, when this means was not completed, he fell ill and had to go through surgery. Unable to continue his work, An let the Central Transport College VI continue testing. 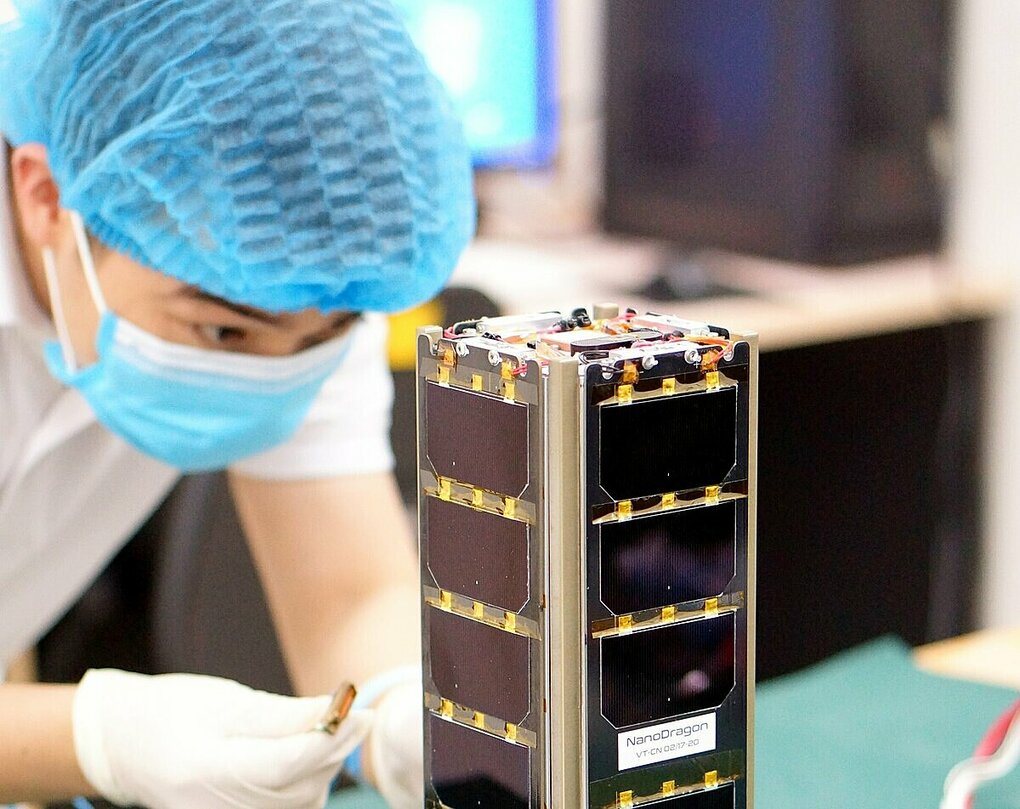 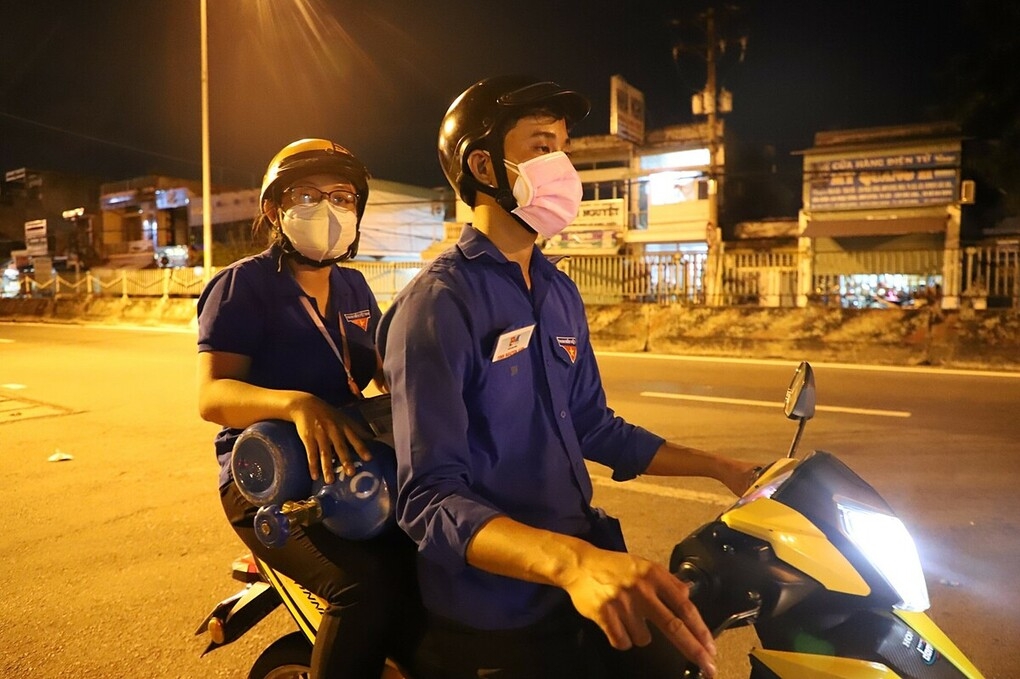 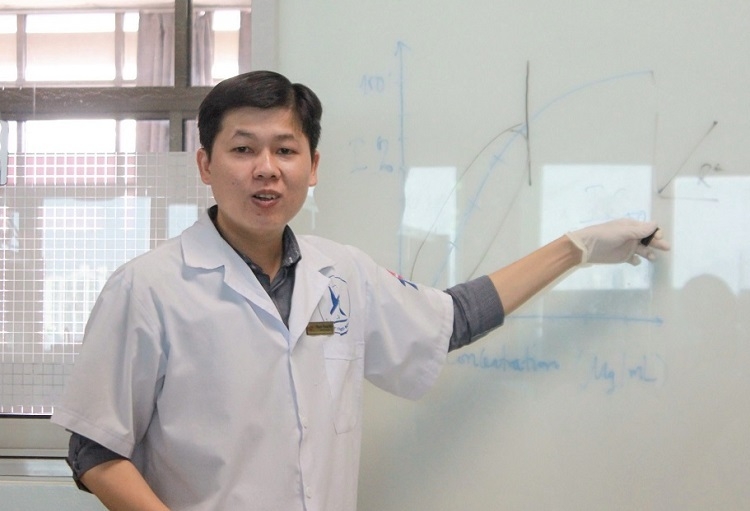 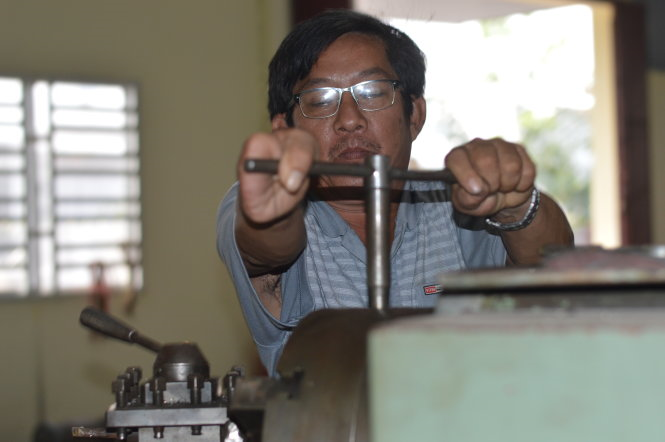