In the afternoon of June 15, the Goldman Environmental Prize Jury announced the six winners, one from each geographic region in the world. Nguyen Van Thai, 39, executive director and founder of the Vietnamese non-profit organization Save Vietnam’s Wildlife, was the only representative from the Asian region to win the prestigious award. Other recipients of the 2021 Goldman Environmental Prize are Gloria Majiga-Kamoto (Malawi/Africa), Maida Bilal (Bosnia and Herzegovina/Europe), Kimiko Hirata (Japan/Islands and Island Nations), Sharon Lavigne (the United States/North America), and Liz Chicaje Churay (Peru/South America).

Due to the COVID-19 pandemic, the prize this year will be awarded online. Each winner will receive US$200,000 for use in professional development and international collaboration activities, and a bronze sculpture called the Ouroboros, a symbol of nature’s power of renewal.

Nguyen Van Thai has made significant contributions to conserving wildlife subject to illicit trade. In 2014, he established Save Vietnam’s Wildlife to prevent the extinction and promote the recovery of threatened species in Vietnam, particularly pangolin - the world’s most heavily trafficked mammal.

With his colleagues at Save Vietnam’s Wildlife, Thai rescued 1,540 pangolins from the illegal wildlife trade between 2014 and 2020. He also established Vietnam’s first anti-poaching unit. Since 2018, the unit has destroyed more than 9,700 animal traps, dismantled 775 illegal camps, and arrested 558 people for poaching, contributing to a significant reduction in illegal activities in Pu Mat, a national park in the north-central province of Nghe An.

In addition to his tireless efforts in preventing illicit poaching and trade, Thai has organized an education program to raise awareness about wildlife conservation for Vietnamese.

Nguyen Van Thai has published numerous research papers and developed Vietnam’s first pangolin monitoring and rehabilitation process. He set up the first Carnivore and Pangolin Conservation Program in Ninh Binh province and the first center for Asian pangolin rehabilitation in Vietnam, through which 80% of severely injured pangolins were treated and recovered.

Upon receiving the prestigious award, Thai said he was surprised because the nomination and selection processes were kept secret. “I’m proud that the wildlife conservation efforts are recognized not only in Vietnam but also across the world,” said Thai.

The Goldman Environmental Prize was established in 1989 by the American philanthropists Richard and Rhoda Goldman. Dubbed the “Green Nobel,” the Prize honors grassroots environmentalists for their continued efforts to protect and enhance the natural environment.

Each year, the prestigious award, valued at US$200,000, is given to the most outstanding individuals representing six geographical regions, including Africa, Asia, Europe, Islands and Island Nations, North America, and South and Central America.

The prize jury selects the winners from an undisclosed list nominated by networks of environmental organizations and environmentalists around the world.

Another nominee from Vietnam, Director of the Vietnamese non-profit organization Green ID Nguy Thi Khanh, won the award in 2018 for her contributions to promoting sustainable energy development, good water and air governance, and green growth in Vietnam. 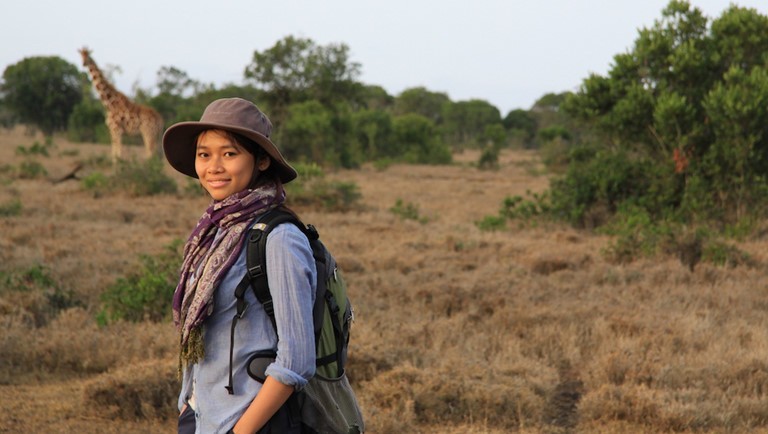 While many young people pursue finance and business jobs with high-paying salaries, Trang embarks on a challenging career in wildlife conservation in Vietnam and across the world.
September 15, 2021 | 10:55 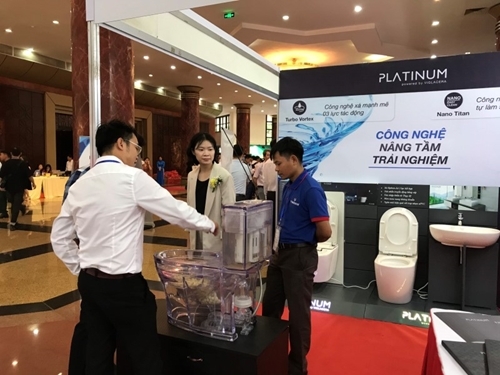 Viglacera, a Vietnamese ceramic and tile producer, has won the World Class Award of the 2019-2020 Global Performance Excellence Award (GPEA) awarded by the Asia-Pacific Quality Organisation.
May 04, 2021 | 13:35