A young woman in Thua Thien Hue was fined 5 million VND (217 USD) for posting the incorrect information of "a wife can marry more than one husband" on her personal Facebook account.

On March 3, the Inspector of the Department of Information and Communications of Thua Thien Hue issued an administrative penalty decision for Mrs. P.N.T.N (22 years old, living in Vy Da ward, Hue city).

Previously, at 14:00 on March 2, 2021, N posted and shared on her Facebook the information from a website named "baocuti.com" with the content of "Official: One wife allowed to marry multiple husbands to solve male redundancy issue". The Facebook account Ms. N used for posting was created and used by herself.

The content posted by N is false about the policies and laws of Vietnam and is contrary to the Law on Marriage and Family of the country.

N's behavior violated the provisions of Article 5, Decree 72/2013 / ND-CP of the Government on the management, provision, and use of Internet services and online information.

N was fined VND 5 million (USD 230) by the Inspector of the Department of Information and Communications of Thua Thien Hue and forced to remove her post. She was also asked to post on her Facebook the corrected information and pledged not to repeat her violation. 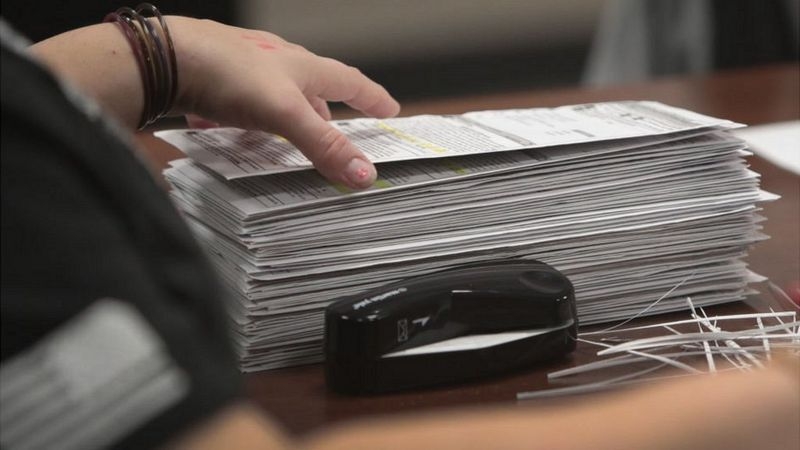 Viral claims have falsely suggested that US citizens cast extra votes in the 2020 US presidential election by using the identities of "dead people".
November 13, 2020 | 21:35