Vietnam and Australia are among each other’s group of 11 largest trade partners, president Nguyen Xuan Phuc said while receiving the Australian Minister of Trade, Tourism and Investment.

He noted that both Vietnam and Australia are among each other’s group of 11 largest trade partners, and Australia is the 19th biggest FDI investor among 132 countries and territories investing in Vietnam with 526 projects worth nearly 1.92 billion USD (as of June 2021). He proposed that the two sides further promote bilateral collaboration by removing obstacles facing their businesses.

As active members of the Comprehensive and Progressive Agreement for Trans-Pacific Partnership (CPTPP), which took effect in 2018, and the Regional Comprehensive Economic Partnership (RCEP), which is expected to take effect soon, Vietnam and Australia are eying new cooperation motivations that are hoped to benefit business communities and people of both countries, he said.

For his part, minister Dan Tehan said that his earlier talks on the same day with the Vietnamese Minister of Industry and Trade Nguyen Hong Dien were a great success, and affirmed that he will make every effort to further connect cooperation plans between the two sides, VOV cited.

On this occasion, President Nguyen Xuan Phuc extended his best regards to Australian Prime Minister Scott Morison. He expressed his belief that after the visit, the Vietnam-Australia partnership in all fields, especially in trade, will be further developed.

On the same day, during a meeting with Vietnam's Deputy Prime Minister Pham Binh Minh in Hanoi. Welcoming Tehan, Minh expressed his delight at the strong development of the Vietnam-Australia strategic partnership in multiple fields, particularly the economy, trade, and investment - the focus of the bilateral strategic partnership. Minh said he hopes that Vietnam will become one of Australia’s ten largest trade partners and vice versa.

During the talk, Tehan said the gift of 1.5 million doses of the AstraZeneca vaccine was a marker of the good relationship between the two nations. He said Australia is committed to further cooperation with Vietnam in the fight against Covid-19. Australia has pledged AUD 40 million (USD 30 million) for Vietnam's Covid-19 prevention efforts, VN Express cited.

In April, Australia and the United Nations Children's Fund had supported Vietnam with AUD 13.5 million (USD 10 million) to implement a Covid-19 vaccination program. The support package was to help Vietnam buy cold chain equipment to store and transport vaccines; organize training courses and provide materials on vaccination for medical staff. It also supported the development of vaccination plans in remote and isolated areas of Vietnam.

The Australian minister is expected to visit Vietnam in the next couple of days, as part of his two-week tour of Singapore, Vietnam, Japan, the Republic of Korea, and the US to boost trade and investment with the five partners. 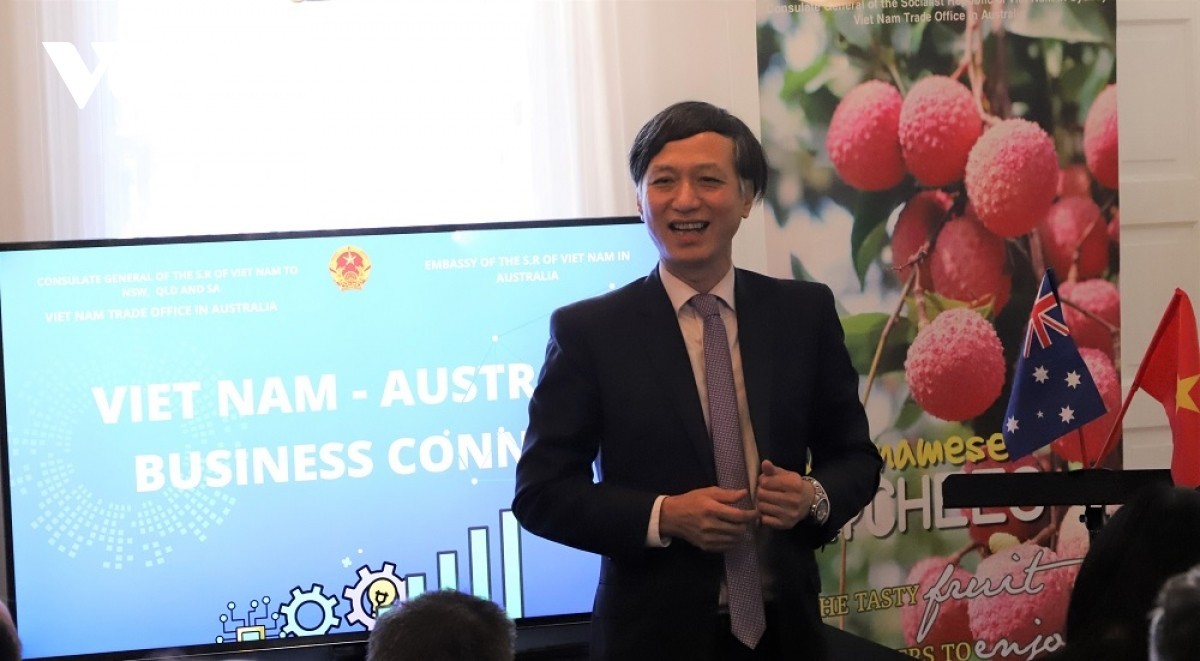