Cambodia on process to exploit oil in waters near Vietnam

After years of pursuing an oil exploitation plan in the Gulf of Thailand, Cambodia has just announced that it is about to "receiving the fruits".

Cambodia expects to earn $500 million in the first phase

On March 3, according to the Oil Price website, Cambodian Prime Minister Hun Sen had just announced on social media that the country was about to exploit oil in block A located in the Gulf of Thailand. On his Facebook account, Hun Sen wrote: "The first drop of oil has been exploited... In 2021, we will receive a great gift for our country".

The exploitation project is a part of a joint venture between Cambodia and KrisEnergy Company (Singapore) in 2017 to develop oil exploitation in an area of ​​about 3,083 square kilometers located in the Gulf of Thailand.

According to KrisEnergy, the exploitation will start in the southwestern location off the coast of Sihanoukville province, near Vietnam's waters. It is expected that Cambodia will earn about $500 million in the first phase, with a productivity of about 7,500 barrels of oil per day. In 2014, KrisEnergy bought shares of Chevron Group (USA) in the region for $65 million.

"Don't want our money to sleep at the sea bottom"

For decades, the ambition to exploit offshore oil has been pursued by Cambodia, but in turn, many partners from Chevron to PTT (Thailand) and China National Offshore Oil Corporation (CNOOC) have given up. Oil has been discovered in the area since the early 2000s and Cambodia started an exploit cooperation agreement with Chevron, but the project has been delayed for years.

In February 2009, Cambodia's Deputy Prime Minister, Sok An, who was also head of a national oil and gas agency, had to impatiently say to the US diplomatic representative: "We do not want our money to sleep at the bottom of the sea". The speech was disclosed by the telegrams released by Wikileaks, according to Nikkei Asia. The US diplomatic representative also revealed: "He (Sok An) asked the US government to urge Chevron to start exploiting oil soon".

Block A's reserves are estimated at 400-500 million barrels, promising billions of dollars in benefits. However, in the context of falling oil prices, the exploitation efficiency of the mentioned sea area is also assessed to decrease. The prospect of exploitation faded when the oil price plunged in 2014. And after many unsuccessful negotiations with the Cambodian government about the share ratio, Chevron withdrew and ceded its stake to KrisEnergy.

By 2017, KrisEnergy reached an agreement with the Cambodian government. Accordingly, the Cambodian government holds 5% of the shares and is estimated to earn about $500 million if the oil price stays at $50 per barrel. The following phases will continue to be negotiated. However, the outlook for the project was not clear until the end of October 2019, when KrisEnergy announced that it sold off its Indonesian business to focus on the project in Cambodia.

According to observers, oil exploitation is considered to be one of the solutions for Cambodia to reduce its dependence on imported energy. In addition, recently, the Chinese side has started a plan to build an oil refinery in Cambodia, which has become a development factor for Cambodia in the oil industry, contributing to its economic growth. Thereby, Cambodia will have more resources to exploit in the Gulf of Thailand. 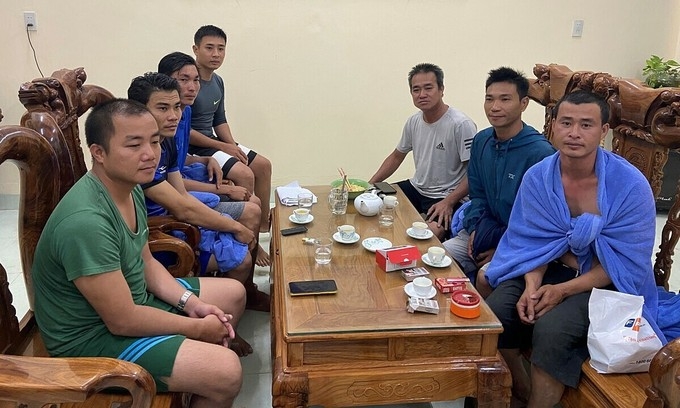 Ship sinks off central Vietnam with 1,500 tons of fly ash 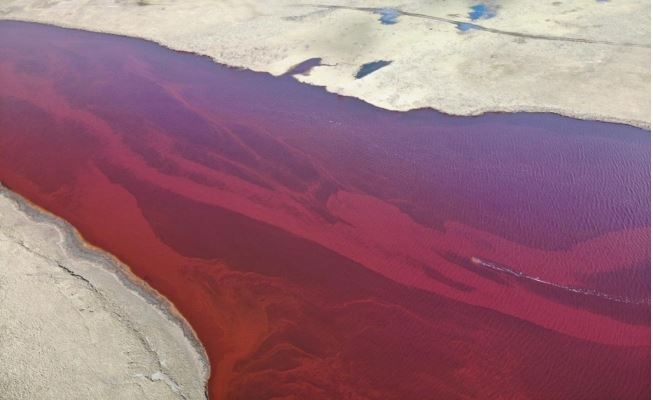 A major clean-up operation has been launched in Siberia after the huge arctic fuel spill incident threatening a pristine territory through a series of lakes and tributaries.
June 05, 2020 | 12:38

In Truong Sa (Spratly) island district, Khanh Hoa province, the means of information and entertainment are not as diverse as in the mainland. Books are like confidants of island soldiers, creating beautiful, intimate moments on remote islands.
May 15, 2022 | 08:48
Phiên bản di động