The Covid-19 pandemic has killed more than 33,900 people in 199 countries and territories, made more than 722,000 people infectious. The super small virus is worrying and threatening any human parts on the earth, so is Vietnam, when the epicenters are two biggest centers of population and development.
Tarah Nguyen
March 30, 2020 | 10:53

The number of deaths in Italy exceeded 10.700

The number of deaths in Italy was reported the highest in the world with the rate by 11% and was 2 or 3 time higher than the global rate.

Italy National Medical Institute (ISS) informed that the average age of deaths was 78,5 and the youngest at 31, the oldest at 103. 41% of deaths was at the age of 80-89 and another 35% at the age of 70-79. The aging population and overload hospital caused the special high rate of deaths in the country.

The US increased new more 18,000 infectious cases in one day

New York, was reported as the most serious epicenter in the US, has recorded more than 60,000 infections and 1000 deaths of nCoV.

President Donald Trump announced on 29 March that the whole country would be extended social distancing until April 30. In the previous day, Trump said that the Easter on 12 April might be the chance for US economy opening and normalizing.

China and South Korea saw their infections drop at a low

China still ranks the third of infectious numbers in the world, only following the US and Italy. However, the disease source - supposed country recorded no new cases in consecutive 6 days, some new infections were said to be from overseas and only 4 deaths in Hubei province - the epicenter. .

In the morning today, Cambodia Ministry of Health confrimed more new 4 cases , picked up the infection number in the country to 107 patients.

Malaysia is considered the most serious epicenter in ASEAN with 2,470 infections and 35 deaths. But, Indonesia is the most dead epicenter in the area with 114 deaths among 1,285 infections. .

Thailand was reported by MoH that more new 2 deaths ,made the death number in the country up to 9 cases. Whilest, the infectious number has increased continuously recent days. Date March 30 was reported more new 136 infections, raising the number to 1,524 cases.

Today Vietnam has recorded the total 194 infections with no any deaths. Among the total infections, 52 cases have been reported recovery and almost of them discharged from hospitals. The country is taking some strict measures now to contain the disease, including the preparation of lockdowns to some biggest cities and its capital.

Among Vietnam's current total of 194 confirmed Covid-19 cases, 25 are associated with the Bach Mai hospital.

Earlier that day, the Bach Mai Hospital suspended admitting new patients and has been isolated. Nearly 5,000 staff and patients at the hospital have been ordered to take Covid-19 tests.

Many of the currently active cases are Vietnamese nationals returning from Europe and the U.S. and foreigners coming from the same regions.

The government on Sunday decided to suspend all international flights to Vietnam and limit flights from Hanoi and Ho Chi Minh City to other provinces and vice versa in the coming two weeks.

Among infectious cases confirmed, there is the first reporter detected positive for coronavirus, a female,43, resides in Cau Giay District, Hanoi. Previously, she had interviewed a 58-year-old Frenchman on March 12 who later went on to become 148th Covid-19 patient.

Right after the interview, the reporter came to her office on 79 Ly Thuong Kiet to work and had contact with other colleagues.

When the information came out, the whole premise of newspaper’s office as well as the reporter’s home building were sterilized.

In this pandemic time, there have been hundreds of reporters and journalists from mass media continuously tracking, reporting on new developments of Covid-19 as well as its preventive measures

Italy is still considered the highest-infection epicenter in Europe and the highest - death number in the world with the total number of 97,689 infections and 10,779 deaths.

China ranks as the third country of the numbers with 81,470 infections and 3,304 deaths. Although coronavirus was supposed to have Chinese source, it was reported no new cases inside the country, only 31 new from overseas and 04 deaths in Hubei province.

Iran is still the second epicenter in Asia, only folllowing China mainland with 38,309 infections and 2,640 deaths. 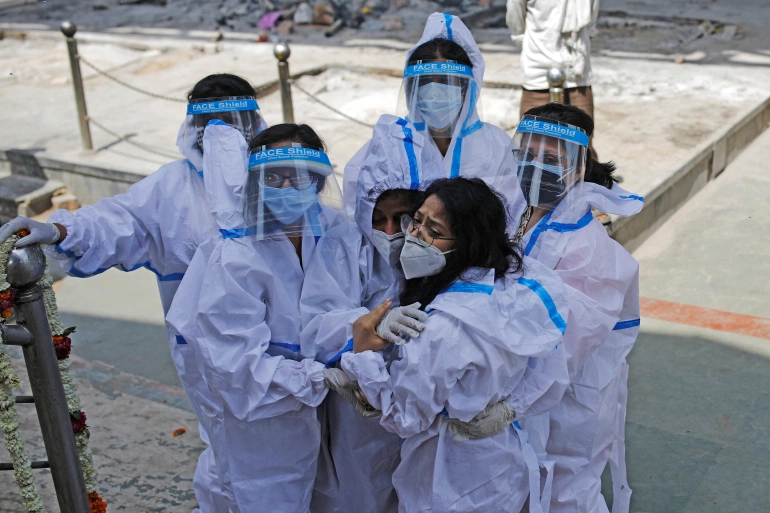 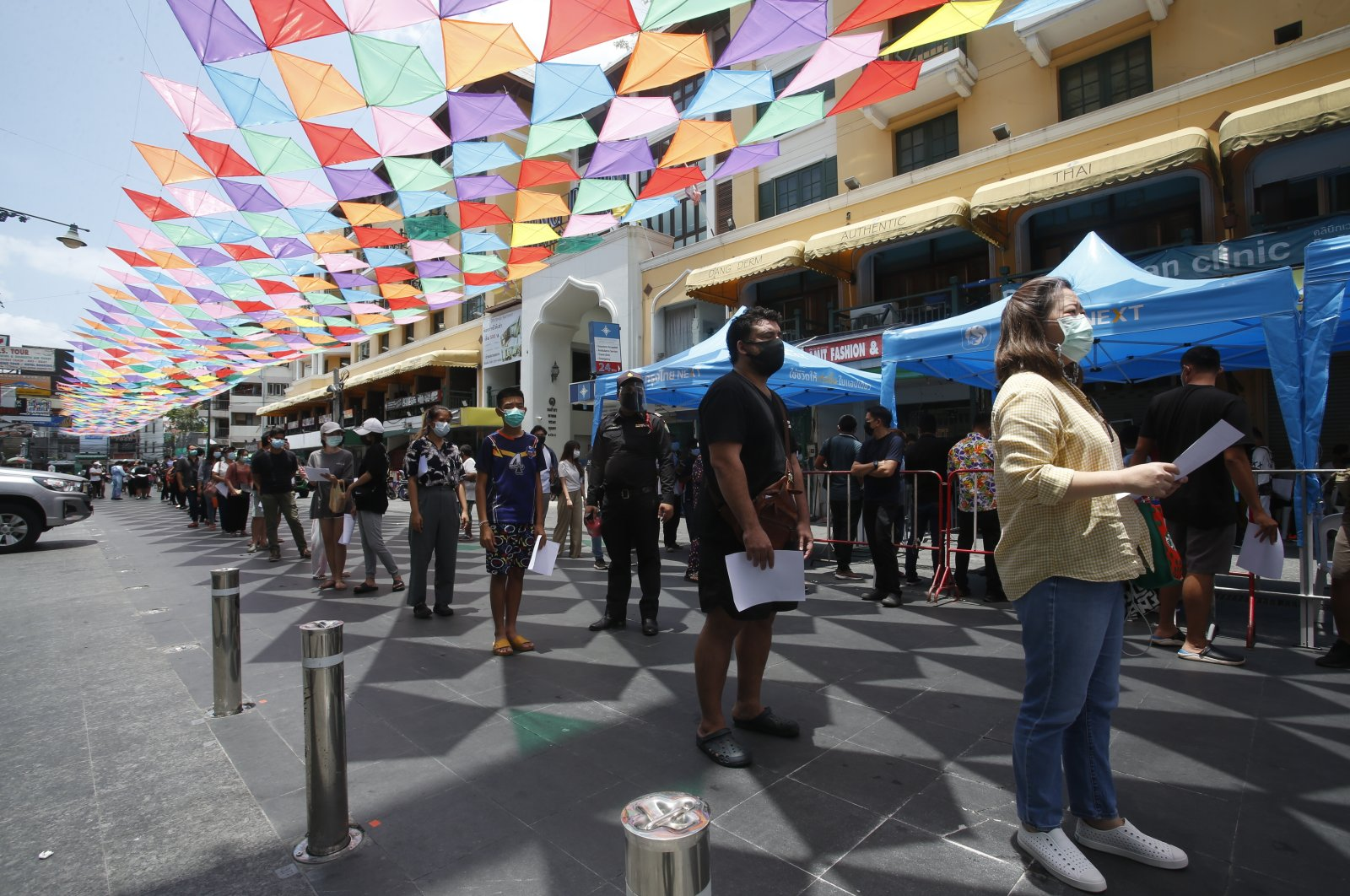 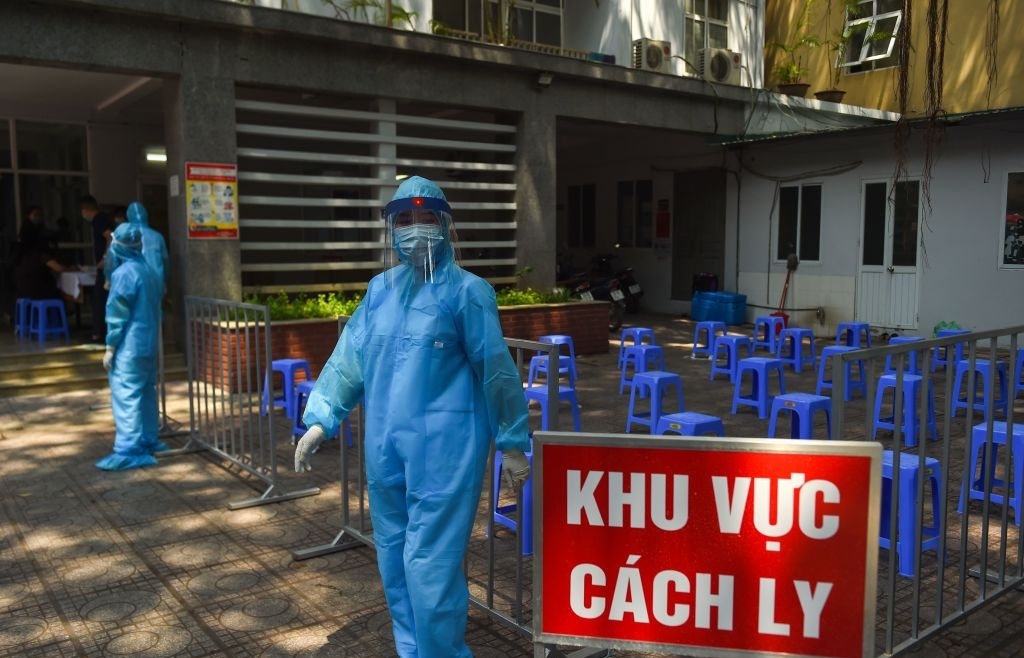 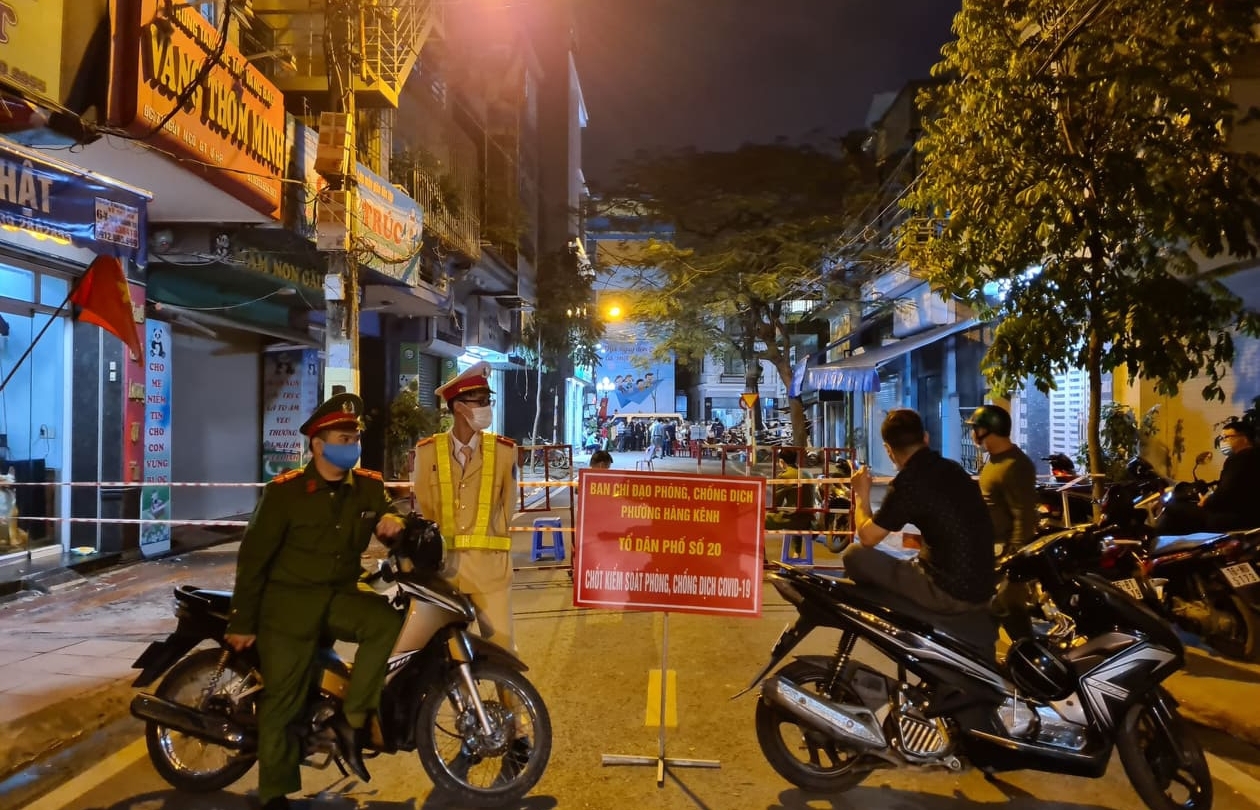 Two Hai Phong locals arriving in Australia last week were tested positive for coronavirus. So far, there have been 49 people related to them.
March 11, 2021 | 14:41