With the huge success of “Crash Landing on You”, South Korean actress Son Ye Jin will star in her first Hollywood film titled "The Cross".
Tony Nguyen
[email protected] July 09, 2020 | 10:30

According to popular Korean media outlet Star News, the 38-year-old star has been tapped to appear in the upcoming movie “Cross” opposite Australian actor Sam Worthington, who is best known for his roles in “Avatar” and the “Clash of the Titans” film series.

“Son Ye-jin is in talks for the movie Cross, and the outlook is favorable. Unless there are any huge changes, she’ll be going through with it”, announced Son’s agency, MS Team Entertainment recently.

Reportedly, Son Ye Jin will be playing the role of Vera, a tough woman who lives near the border of the impoverished nation. After her husband dies during an attempt to escape across the border, Vera is left alone to raise her son on her own as a single mother.

Sam, on the other hand, will play a man who lives in the wealthy part of the nation.

“Cross” will be directed by Andrew Niccol, who is an award-winning filmmaker known for his work in the films “In Time,” “The Host,” “Gattaca,” and “The Truman Show.”

Star News added that Andrew became interested in filming the movie in Korea and work with Korean actors after visiting the country last year for inspiration, reportedly due to Korea’s current status as the “the only divided nation in the world.”

He is also said to have personally reached out to Son Ye Jin in the hope of getting her for the film.

“Cross” is reported to start filming in Korea in March 2021.

The report comes after Son Ye Jin scored a Best Actress nomination at the 56th Baeksang Arts Awards in June for her role as Yoon Se-ri in the hit series “Crash Landing on You.” It follows the story of a South Korean billionaire heiress who falls in love with a North Korean soldier after she accidentally lands in his territory following a paragliding accident. 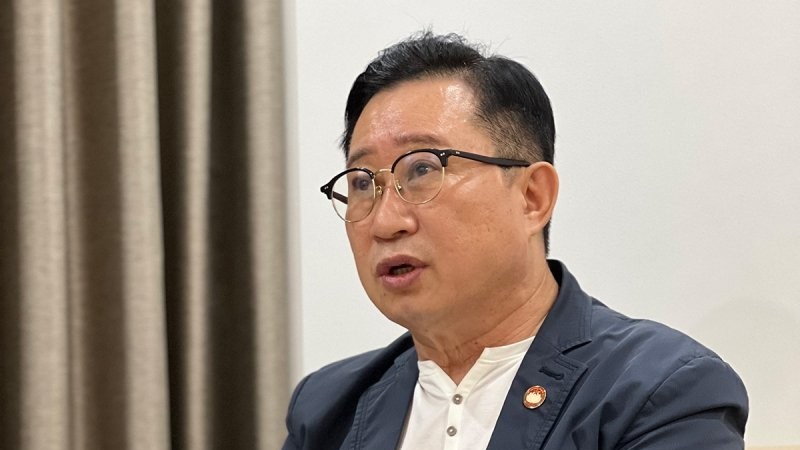 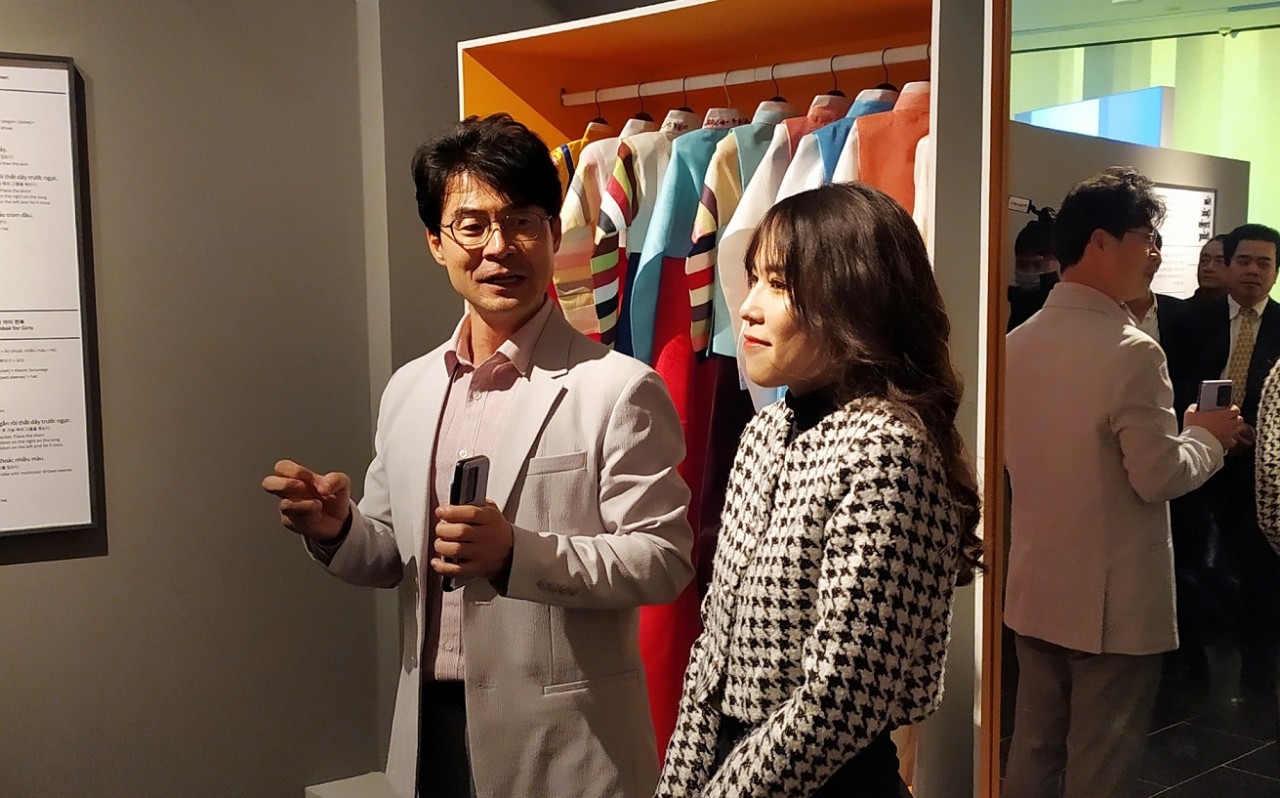 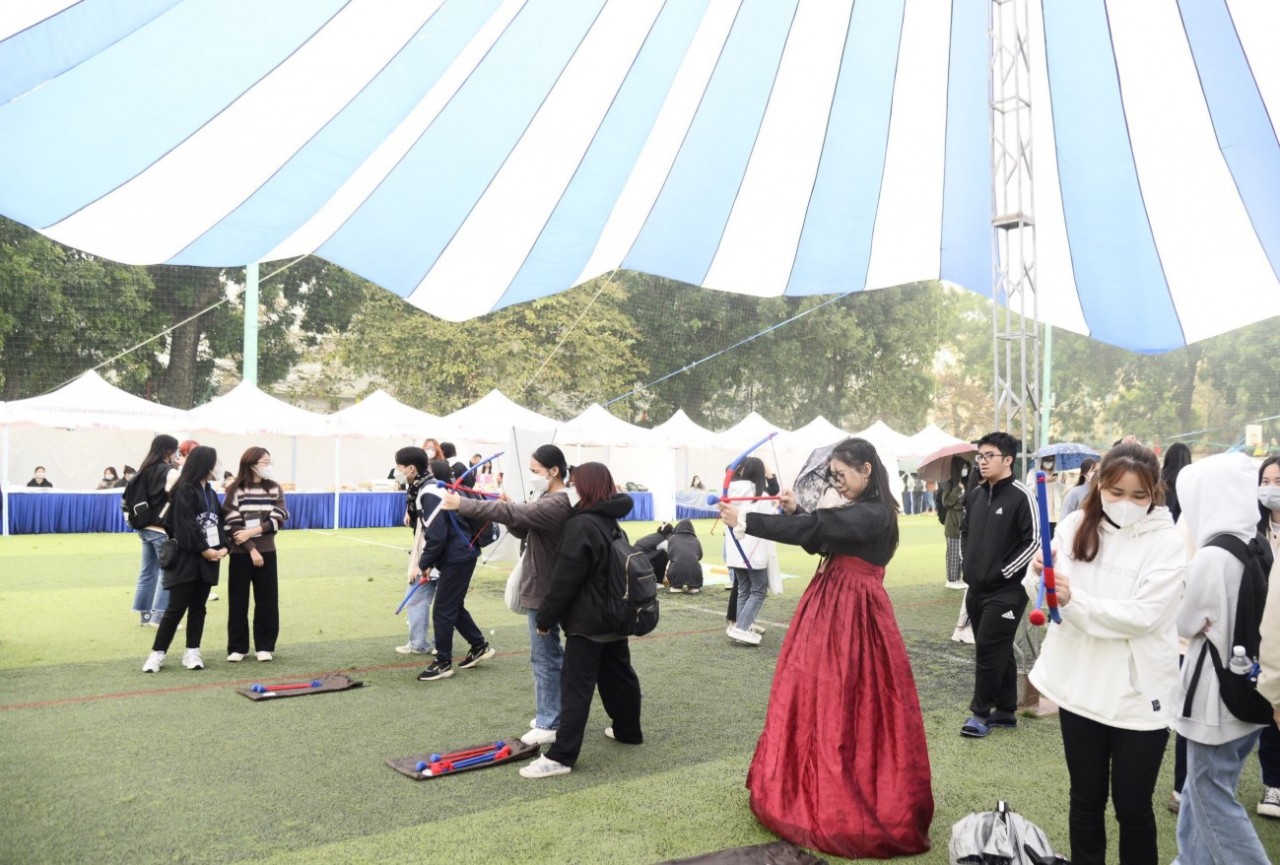