The capital of the country under the last monarchy, the Nguyen Dynasty (1802-1945), Hue was a centre of Vietnamese gastronomy as top chefs from different regions moved there to serve the royal family. Today, the city is known as the home of about 1,700 of the country’s 3,000 dishes.

Hue gastronomy, especially the art of cooking in royal palaces under the Nguyen dynasty was not only popular in the daily life and in preparation for ritual ceremonies but also a specific cultural feature of Hue in the past as well as at present.

Among hundreds of subtle and elaborate dishes of Hue culinary art, many sorts of cake or fruit preserves were created and handed down by ladies in the royal palaces. The most popular ones are snow-flaked cake, glutinous rice cake or green bean cake, etc in different styles of cooking.

The art of royal cuisine in Hue palaces often has many sorts of fruit preserves and cake; the most popular of which is the snow-flaked cake created by the Nguyen royal ladies and handed down to their servants.

This kind of cake is made from the cereal flour (glutinous rice, green bean, lotus seed, arrowroot, kidney-shaped bean, broad bean) and shaped by bronze moulds in the shape of rectangle or flower; the lid of mould is decorated with Chinese characters of Longevity, Happiness and Rite, lotus, peach, etc.

The fruit preserves and cakes made by the royal ladies were used both in their daily life and in ceremony at the temples in the royal palaces and tombs.

In recent years, Hue has emerged in the Vietnamese tourism map as a heritage destination where traditional rituals and cultural quintessence of the Nguyen Dynasty (1802 - 1945) have been well preserved.

According to VNS, local authorities from the central province of Thua Thien-Hue last year launched a plan to make Hue the food capital of Vietnam. Under the plan, Hue cuisine will have its signature dish, and the city’s specialty dishes will get their own trademarks. Authorities, researchers and businesses will work closely to develop the brands.

Many forums, conferences and talks highlighting the food culture of Hue, the former imperial capital of Vietnam, have been organised to develop tourism.

Tour programmes offering visitors a chance to taste and explore local cuisines have been launched. Tourists will be able to visit lagoons and farms, and traditional markets where ingredients for local dishes are harvested and offered. Then, they will observe the preparation and cooking process. They will also learn about Hue’s gastronomy by sampling local folk-style, royal-style and vegetarian dishes.

A food museum with study and display areas and a zone for watching culinary performances and buying food will be built. 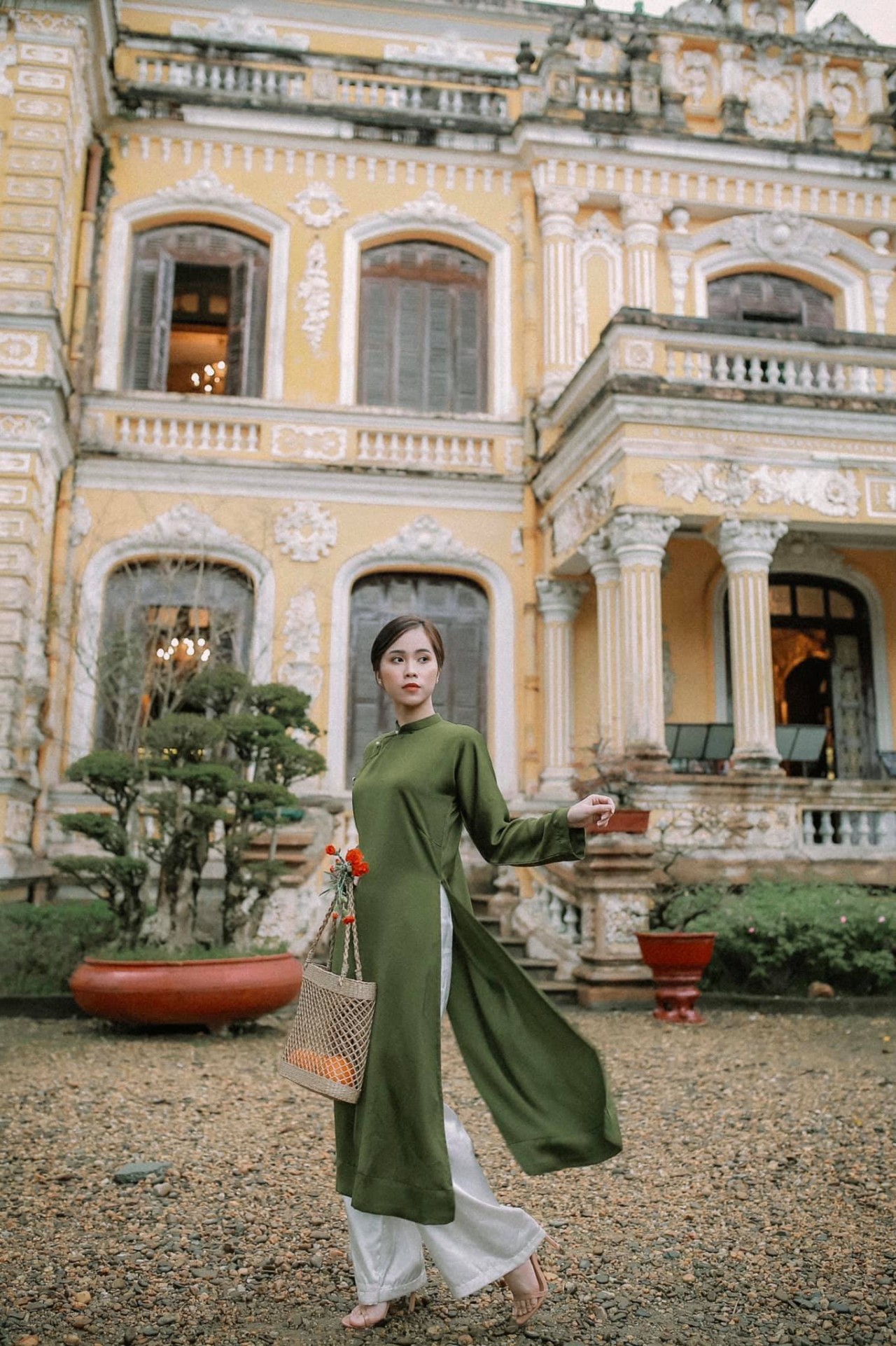 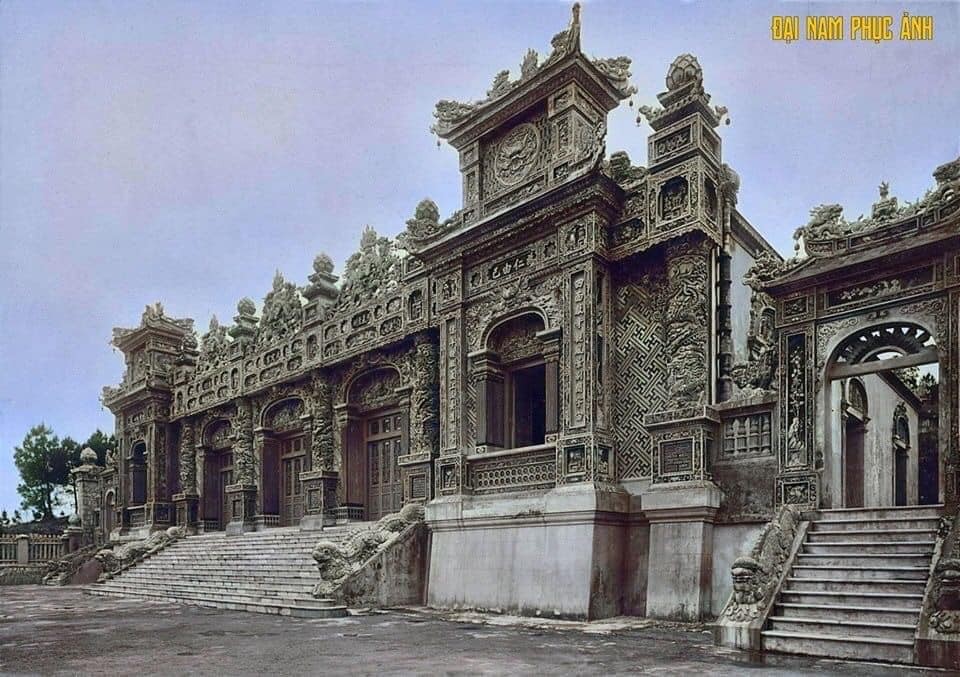 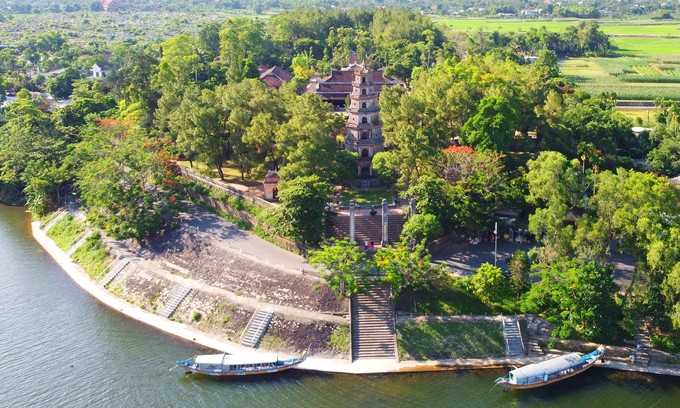