The food, clothing and housing sectors are showing positive recovery signs in the weeks following Vietnam’s easing of Covid-19 restrictions.

Japanese fashion brand Uniqlo opened its third store in Vietnam on May 15, less than a month after the country lifted its social distancing campaign in late April, keeping safety advisories in place.

The 2,000-meter-square new store is located in one of the busiest malls in Saigon's District 7. The brand used the occasion to introduce a new summer collection.

Uniqlo's confidence in the consumption capacity of the Vietnamese market was evidenced in the fact that just three days later, it announced that it would open its fourth store of similar size at the shopping center inside Saigon’s Landmark 81, Vietnam's the tallest building, on June 5.

The recovery signs are also seen in the food sector. The Consumer Price Index (CPI) for food and food delivery services in March 2020 decreased by 0.43 percent over the previous month but jumped back soon, going up 0.66 percent in April and 0.34 percent in May. The reopening of restaurants and bars are expected to continue helping this group maintain its upward momentum.

Morico, a Japanese-style restaurant chain, revealed that its takeaway sales dropped by 50 percent after the outbreak as customers returned to work. They were not dining at home and were coming directly to the restaurant, a representative said.

The representative also said that sales at its restaurants in residential complexes had actually increased over the pre-social distancing and business closure period. The outbreak did not significantly affect their group of customers living in luxury apartments. Customers with high paying office jobs showed no change in consumption level compared to pre-pandemic levels.

Other industries showing positive recovery signs are home appliances and furniture, predicated on both current and future housing. An upward momentum has been seen in shopping for renovation purposes. The CPI for household appliances and goods in April and May increased by 0.06 percent and 0.05 percent, respectively.

On the same day that Uniqlo opened its third store in District 7, May 15, a new showroom of furniture brand Nha Xinh was launched in District 3. Just a week later, another showroom of the brand was opened in Thao Dien, District 2.

Mai Do Thuy Dung, CEO of Aka Furniture Group, which owns furniture brands like Nha Xinh, BoConcept, Caliigaris and Bellavita Luxury, said the pandemic has stimulated the desire for home renovation. Even after the outbreak, many people continue wanting to invest more in their homes, giving the furniture industry a welcome boost.

According to a recent report by the Mobile Marketing Association (MMA), artificial intelligence platform SurveySensum, mobile market platform Adtima and market research firm Kantar Worldpanel Vietnam on how Covid-19 has affected the sentiments of consumers and businesses in Vietnam, consumers were less worried about the outbreak than other countries in the Asia-Pacific region.

The report said that 36 percent of the respondents said they were not worried but a bit more cautious; which was higher than India and Indonesia at 22 percent and 28 percent, respectively.

Vietnamese consumers were also more optimistic about the economy's recovery time after the outbreak at an average prediction of two months, while Indians estimated three months and Indonesia, 3.2 months.

The Morico representative said they expected clear signs of economic recovery by the end of this year.

He said that the pandemic has also prompted a reassessment and adjustment of future plans: "In the past, we were planning to open a franchise restaurant system, but now we are suspending that and just focusing on trying to build a good restaurant." 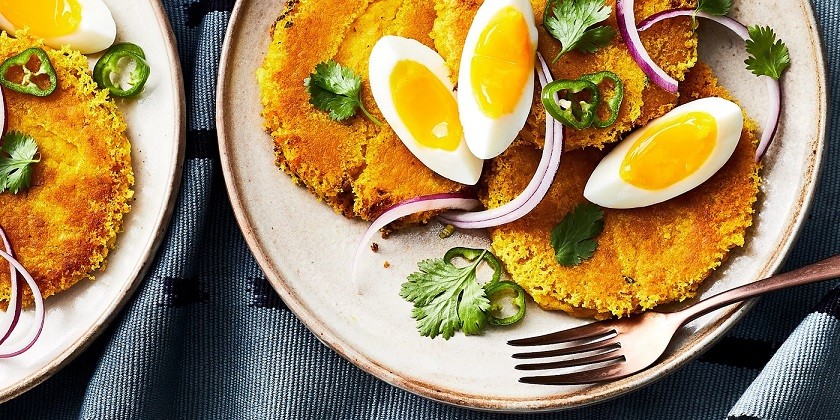 While birthdays are celebrated across the world, birthday cuisine varies from country to country. Here is a brief list of the world's tasty birthday treats.
November 09, 2021 | 08:11 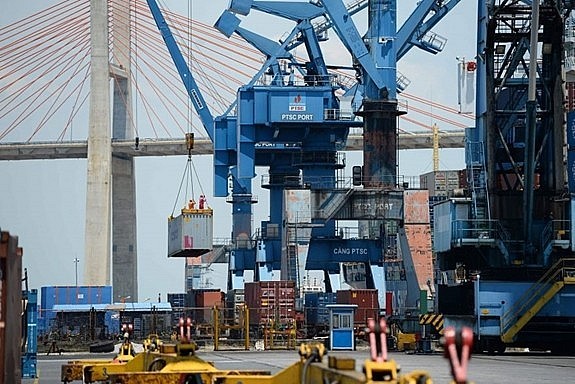 The Ministry of Planning and Investment has proposed eight groups of solutions to support economic recovery and development in the period 2022-2023
October 02, 2021 | 14:27