Hanoi police step up investigations into sexual assaults against foreigners

The police in Hanoi’s Tay Ho district invited four foreign victims of sexual assaults to the scenes of the crime on March 2 in order to conduct field investigations as a way of gathering more evidence and witness testimony to ensure handling the crime completely soon.
Tarah Nguyen
thuyhang.vietnamtimes@gmail.com March 02, 2021 | 17:04

According to published news by Vietnamese VOV, on March 1, Tay Ho district's police (Hanoi) together with foreign sexual assault victims conducted field investigations and clarify the location and behaviour of the subject group. There were at least 4 foreign victims have been conducted field trials by functional forces up to now.

Several other victims have so far failed to show up at the police station, therefore the actual number of victims remains unknown, according to an investigator.

Despite this, no additional sexual assaults have happened since the police tracked down several suspects, including summoning several people for interrogations.

“Police agents have been deployed to patrol around West Lake where sexual assaults happened but recorded no similar cases,” said the investigator.

Thanks to the presence of police forces, foreigners residing around West Lake feel more at ease when going out these days.

“Previously I always brought with me a bottle of self-defence pepper spray, but now I am no longer worried when going out,” said J.K., a 24-year-old girl from South Africa.

Meanwhile, K.M.C, a 25-year-old girl from Ireland, thanked the media and the police for their swift response.

“I am still a bit worried whenever I go out, but the situation is getting better and better now,” she confided.

The police operating in Tay Ho district have handled the case after receiving reports that foreign women living in the locality had fallen victim to a string of sexual assaults carried out by a group of young people.

Some victims stated that they were sexually assaulted by young men as they were walking down main streets such as To Ngoc Van, Quang Ba, and Dang Thai Mai. An Irish victim even said the men drove a motorcycle at her, before strangling her, throwing stones at her, and snatching her belongings.

During the investigation, Tay Ho District Police identified this group of young men working in each group. Currently, there are 25 more suspected cases and 30 motorbikes involved in these incidents.

Previously, the police received crime reports of many victims, mainly foreign women, being around the West Lake area, and they were frequently sexually assaulted by a group of young people riding motorbikes. Some victims even accused the subject group of rudely strangling, using a belt, throwing bricks at them. After these incidents, the authorities urgently entered the investigation to clarify the cases.

The police subsequently summoned some suspects for interrogation.

Tay Ho district remains a popular place among Hanoi’s expat community with many foreigners or foreign organisations renting property to either stay or work there.

Tay Ho district police states that this is a serious case, affecting many foreigners, so the functional forces are using many measures to handle it completely soon. 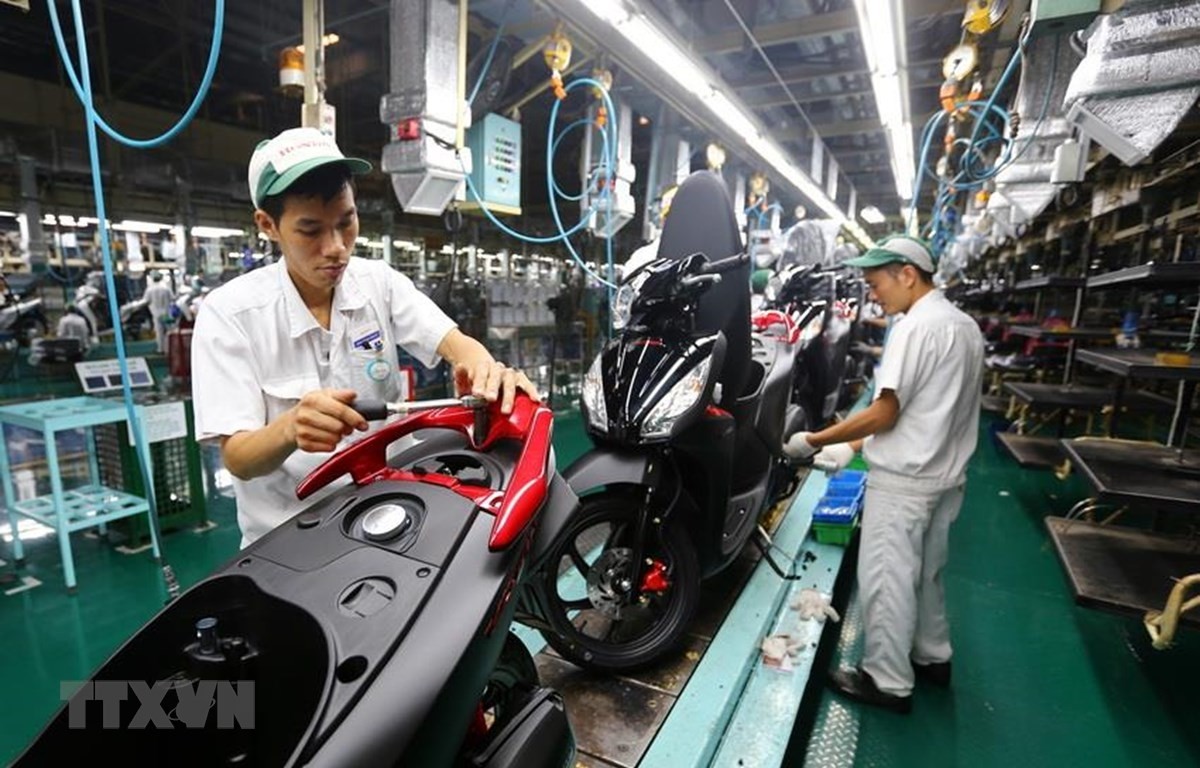