Hanoi to ease population density in four inner districts by 2030

As many as 215,000 people in four inner districts of Hanoi will be relocated in the next decade, under a newly-approved urban planning project.

The city will also relocate industrial parks, hospitals and headquarters of ministries and agencies out of the four districts to have space for public infrastructure and green space.

Hoan Kien Lake and its neighbouring areas will serve as a cultural, administrative, commercial, service and tourism centre. Houses in the Old Quarter must not be higher than four floors or 16 metres high.

Lưu Quang Huy, head of the city’s Construction Planning Institute, said roads designed on the maps would be connected together, along with ring roads, to create a network linked with the city centre.

Figures released in 2016 from the Old Quarter Management Board showed up to 1,200 people lived per hectare in the area.

The 81-ha Old Quarter comprises 36 streets, stretching from Hoan Kiem Lake to the south, Long Bien Bridge to the north, Tran Nhat Duat Street to the east and the citadel wall on Ly Nam De Street to the west.

Such streets have shops at the front and living areas in the back, making homes become increasingly narrow and streets increasingly busy./. 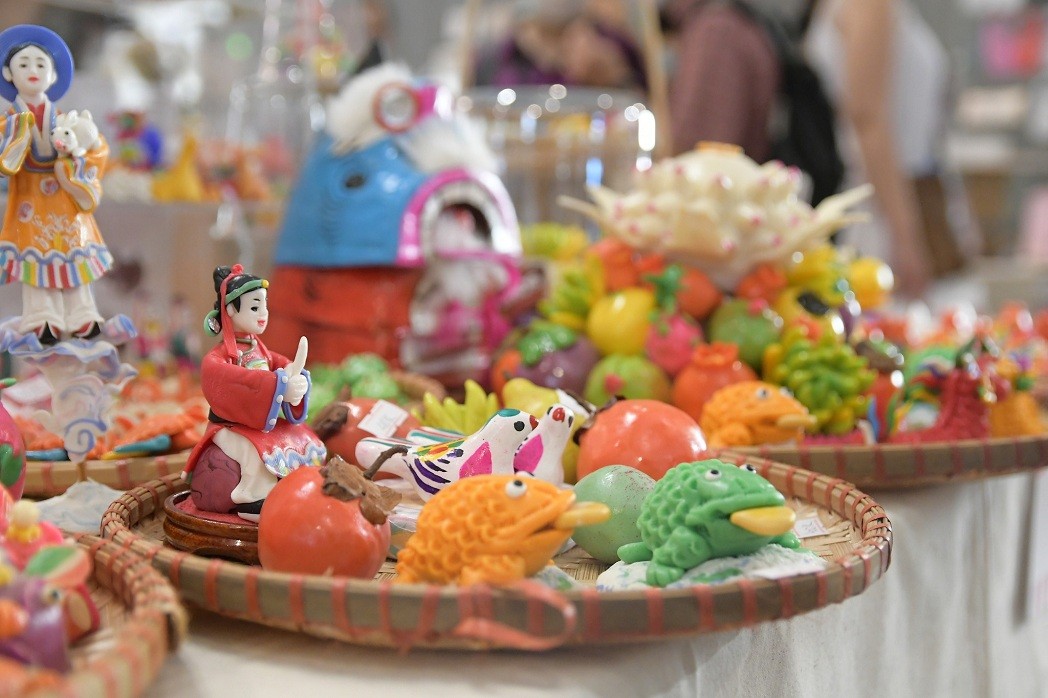 This event will be an opportunity for cultural exchange between Hanoi locals and expats, and it will also be a real family event.
August 20, 2022 | 13:13

According information released in PeaceTrees Vietnam’s fanpage on August 9, in the first phase of the project "Detect and clear cluster munitions and other explosives in Quang Binh province", the project cleared 1,543,680 square meters.
August 13, 2022 | 10:30
Phiên bản di động