In a restaurant in District 1, Ho Chi Minh City, instead of being served in a big bowl or plate, each Hanoi specialty is "packed" into one small piece that combines all ingredients. The dishes here, though still preserve their traditional tastes, are processed according to Western methods. The restaurant's signature is using the sous vide cooking technique, which helps to retain most of the nutrition and freshness in each ingredient. In addition, the restaurant uses condensing method to helps the food appear more beautifully.

Mr. Do Son (District 2, Ho Chi Minh City), a Hanoi native, said that because each dish is small, so it must be eaten all in one bit. If cut or bitten, ingredients would fall apart. "Since the ingredients are combined in one piece, I think diners should chew slowly to allow each taste to touch the tongue, otherwise it will be difficult to recognize each ingredient," he said.

A diner named Linh (Binh Thanh District, Ho Chi Minh City) thought that the dish brought a sense of luxury and neat because there was no need to use dipping sauce or to display unnecessary plates. However, the dishes' tastes here were not exactly the same as Hanoi's traditional cuisine, because the dishes were not served hot and diners could not re-season their own sauce. The meat also tasted different as the restaurant used much more premium kinds than the traditional ones.

This "Hanoi menu" is recommended by the restaurant for the appetizer. The set, which includes 5 dishes, costs VND 299,000 (USD 13). 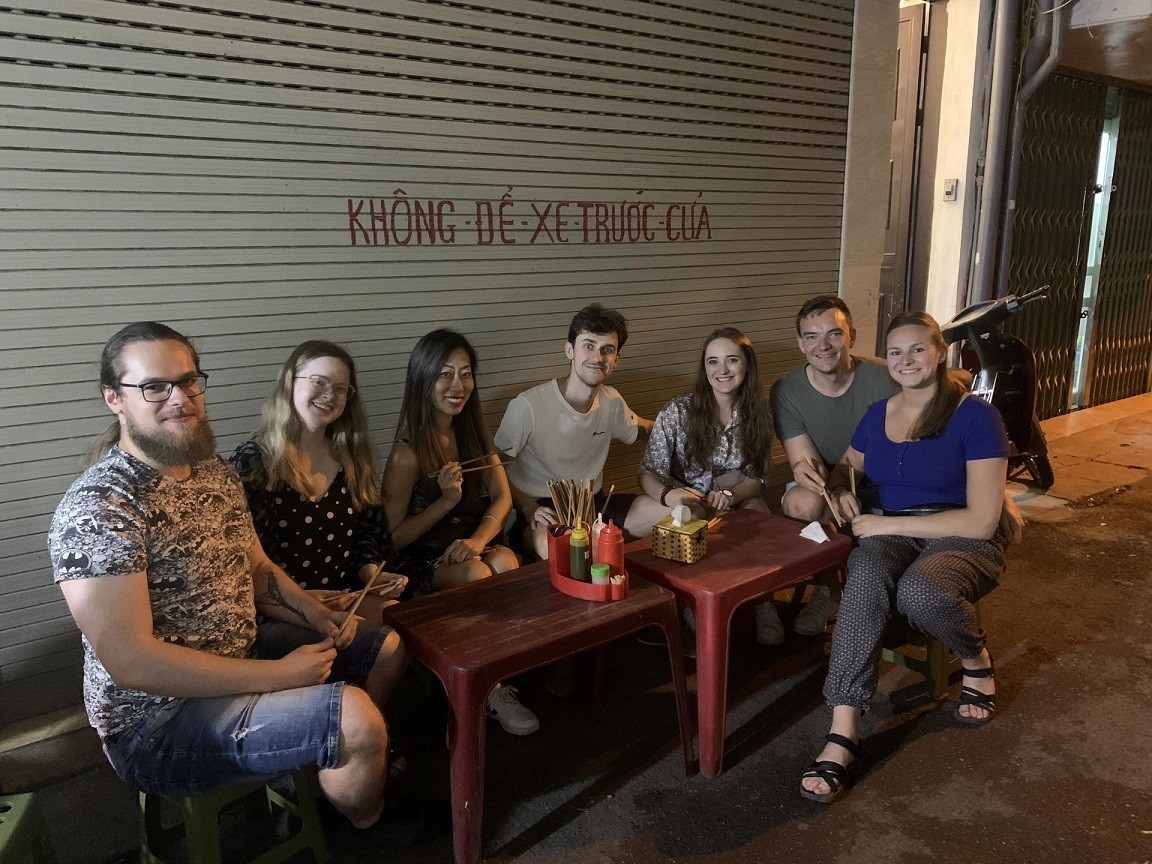 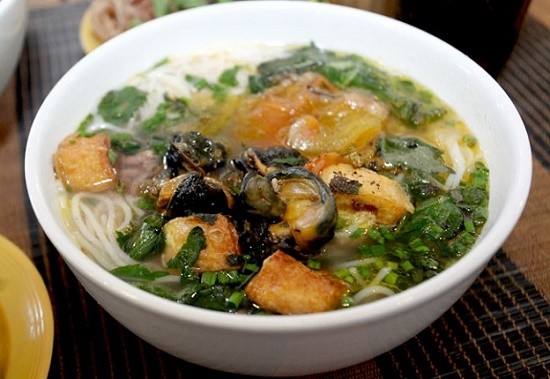 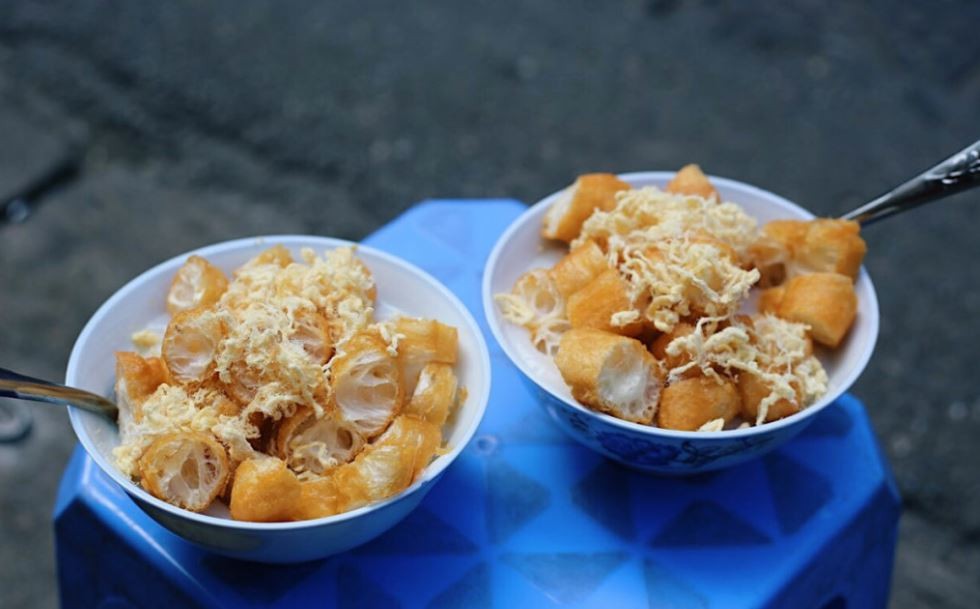 The cold winter weather in the capital is the best time to enjoy hot snacks, from crispy pancakes to savory porridge.
January 02, 2022 | 09:26