Producer and actor Kim Ly confirmed that he had agreed to sell the rights of “Ve si Sai Gon” (Saigon Bodyguards) to Universal after one year of negotiating, however, the amount involved is still undisclosed, Zing news reported.
Lyan Vu
[email protected] November 11, 2020 | 22:53

The news was first reported by entertainment site Deadline Hollywood and later by other outlets like Variety and IMDb.

Accordingly, the new version of Saigon Bodyguards is produced by Universal starring the Russos with both Pratt, who brought his Guardians of the Galaxy to their Avengers films, and Wu Jing.

Pratt is a 41-year-old American actor who became a worldwide star after headlining Disney-Marvel’s 'Guardians of the Galaxy' movies and the 'Jurassic World' films.

Wu, 46, a Chinese martial artist and actor, is best known for starring in and directing the film series 'Wolf Warriors.'

Saigon Bodyguardsfocuses on two pals, one a straight arrow and the other a doof, who try to find a corporate heir who got kidnapped right under their noses. The plot thickens from there. Original was directed by Ken Ochiai (Ninja the Monster) and produced by Rhombus Media and TNA Entertainments; presented by CJ Entertainment; with the participation of Galaxy Media, PS Vietnam, Yeah 1 CMG and Media Village.

Screenwriters Alex Gregory and Peter Huyck, who worked on the hit comedy 'What Men Want' and the American political satire television series 'Veep,' are writing the script. 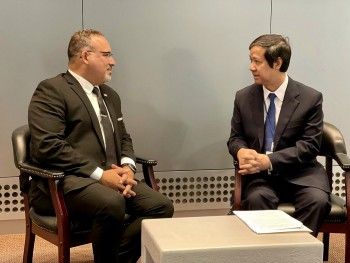 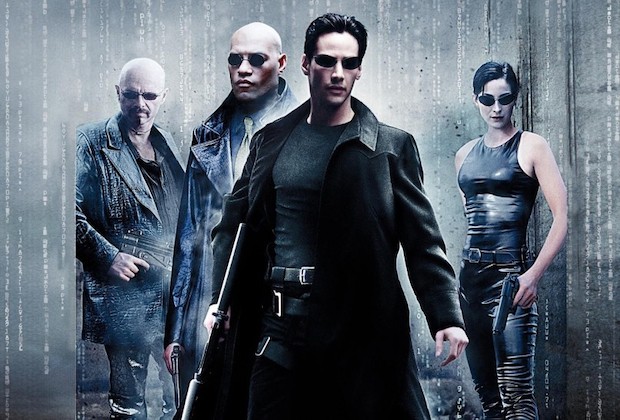 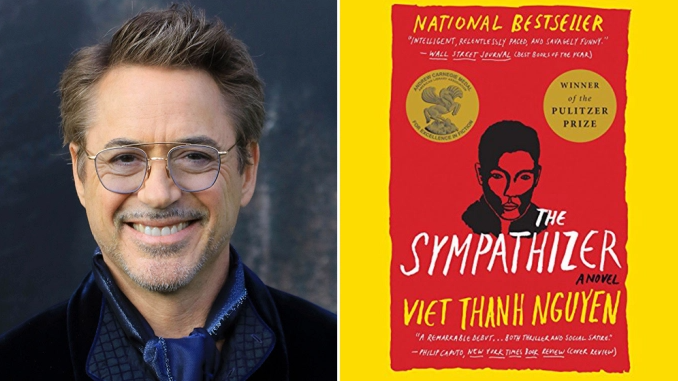 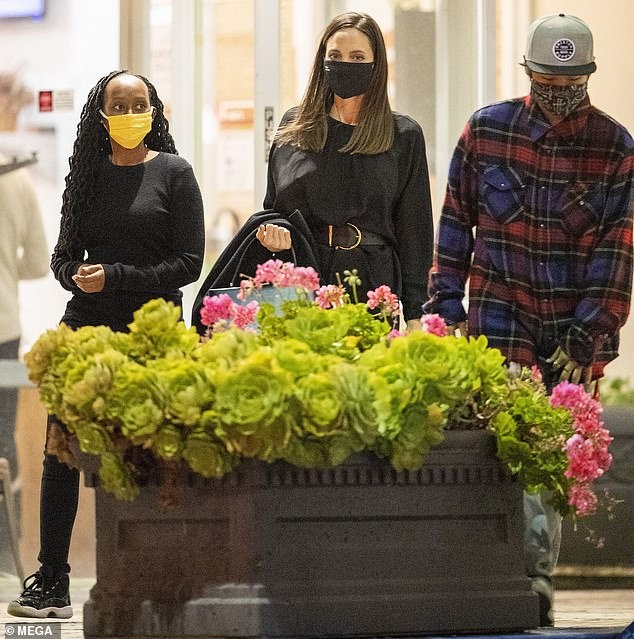