A library for a semi-boarding ethnic minority elementary school in Minh Son commune, Bac Me district, the northern province of Ha Giang was inaugurated on Jan. 18, VNA reported.

The library is a gift from the Israeli Embassy in Vietnam and Miss Universe Vietnam 2017 H’Hen Nie in a three-year project which aims to improve students’ access to books and build the reading habit.

The project is carried out in two semi-boarding elementary schools in Minh Son commune, Bac Me district and in Niem Tong commune, Meo Vac district, under which two library rooms are upgraded at a total cost of VND 336 million (USD 14,600) and equipped with nearly 10,000 books and other materials.

Both schools face many difficulties in accessing books and improving reading culture in Ha Giang, a poor border province of Vietnam. A friendly library with an effective monitoring program is expected to help children read more and more books, not only in school and at home.

The project also aims to raise the awareness of parents, families and communities about the needs and rights of children.

The Israeli Embassy has so far introduced about 10 book titles to Vietnam for publication and held a number of reading activities for children during its annual festivals in Hanoi.

At Minh Son Primary School, Israeli Ambassador Nadav Eshcar and H'Hen Nie also participated in reading activity with children and teachers in the school. Both encouraged the children to be more inspired to be curious students.

H’Hen Nie, Miss Universe Vietnam and Miss Universe 2018 pageant contestant, has been named an ambassador for Room to Read, a global non-profit focused on literacy and girls’ education since 2018.

“I want children everywhere to flourish, dream big and have the resilience to overcome obstacles,” she said when named an ambassador for Room to Read.

“Growing up as an ethnic minority in Vietnam, I have seen firsthand that education is the only way to break the cycle of poverty,” H’Hen Nie added. “I want children everywhere to flourish, dream big and have the resilience to overcome obstacles.”

As its Global Ambassador, H’Hen Nie raised funds to build libraries, offered education support and presented scholarships to girl pupils, as well as joined other activities in the provinces of Lam Dong, Dak Lak, Tra Vinh and Vinh Long. 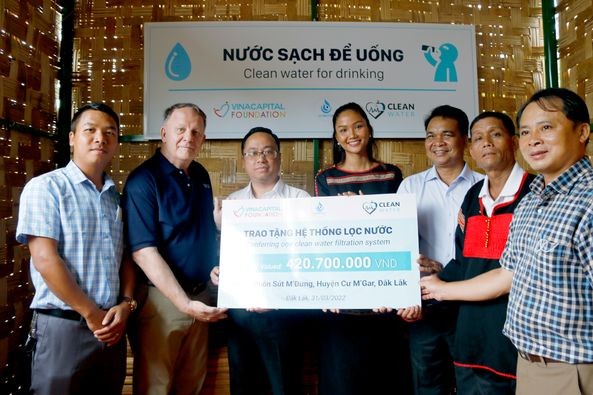 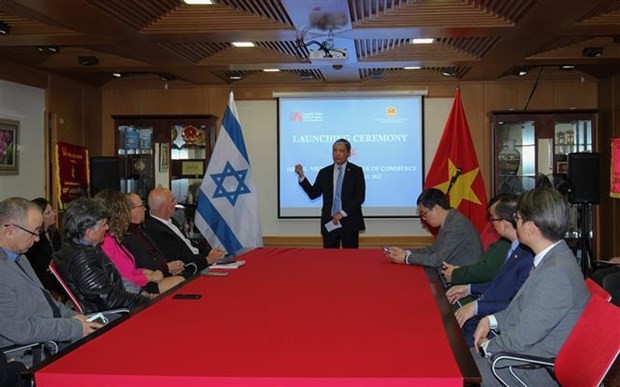