Independence Day fireworks may be called off in some parts of the U.S. due to the coronavirus pandemic; but Buck Moon, often known as July’s full moon will brightly shine even as it graces us with an almost invisible lunar eclipse to complete the Independence Day.
Malie Nguyen
Dieuhuong270198@gmail.com July 03, 2020 | 22:56

The lunar show begins in the evening of US Independence Day and ends during the early morning hours of Sunday, July 5. It will be perceptible across most of North and South America including the lower 48 and Hawaii, but not Alaska as well as parts of southwestern Europe and Africa, according to the Live Science.

According to the Earth Sky, there are three kinds of lunar eclipses: a total eclipse, a partial eclipse, and a penumbral eclipse. However, “This third kind of lunar eclipse (penumbral) is much more subtle, and much more difficult to observe, than either a total or partial eclipse of the moon. Therefore, very observant people will notice something strange happening on the moon, even while not knowing an eclipse is taking place.”

It is reported by the NASA that this weekend's partial penumbral eclipse will appear as if a mouse took a small, dim bite out of the northern edge of the full moon. This "bite" may be hard to see with the naked eye, so astronomy lovers need telescopes or binoculars to see the full effect.

The Old Farmer’s Almanac attributes the name Full Buck Moon to the Algonquin peoples who lived here when European settlers arrived. Local peoples would name the entire month after the moon with an epithet describing what tends to happen in nature that time of year, informed the MSN.

Like its name, it will be exceedingly bright. The full moon will rise after sunset on Saturday and reach peak illumination at 12:44 a.m. EDT on Sunday, the Old Farmer’s Almanac unveiled.

“The moon will emerge fully for about three days around the eclipse, from Friday evening into Monday morning, making this a full Moon weekend,” NASA said in a statement.

“In the U.S., you can look up the buck moon after or during any 4th of July fireworks display you might be attending,” added the space site. “This year, the moon won’t be alone. Jupiter and Saturn are also slated to snuggle with Earth’s satellite. Jupiter, Saturn, and the moon will be putting on a show, too.”

The next full moon—minus any kind of eclipse—will be the “Sturgeon Moon” (North America) or “Grain Moon” (the British name) on August 3, 2020, Forbes added. 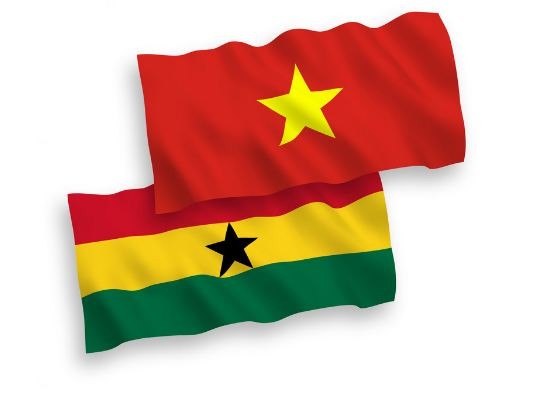 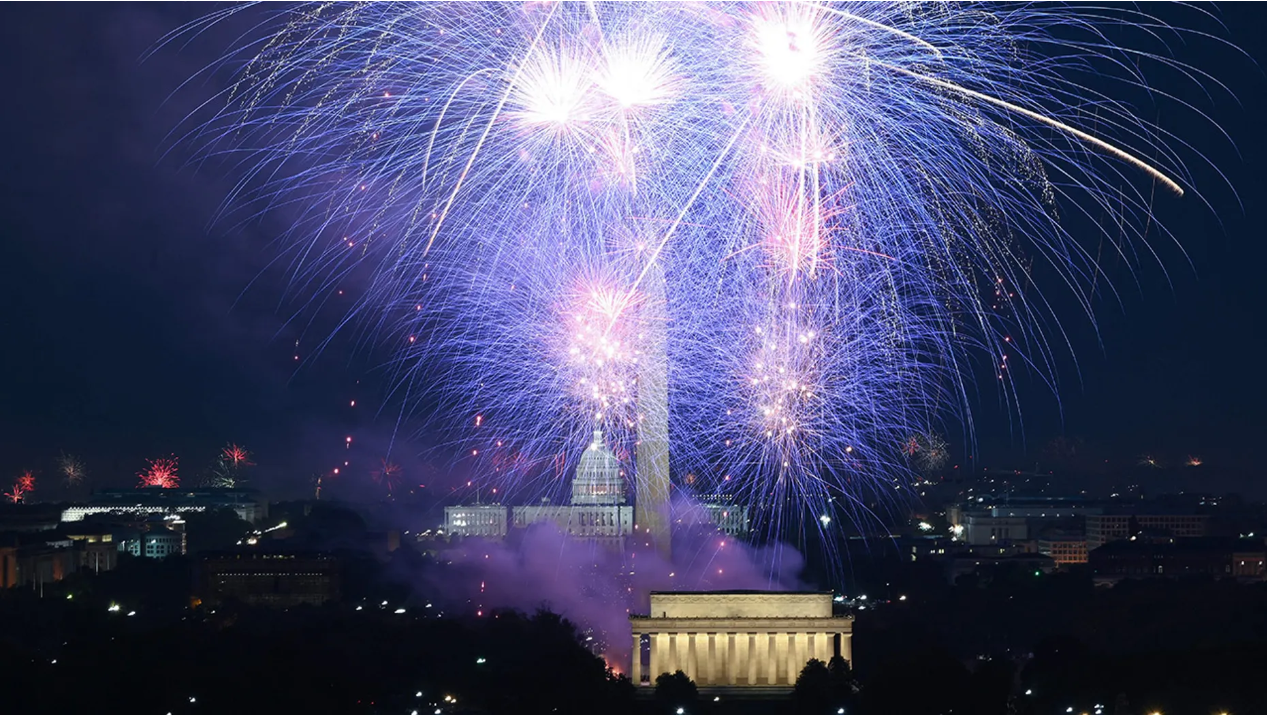 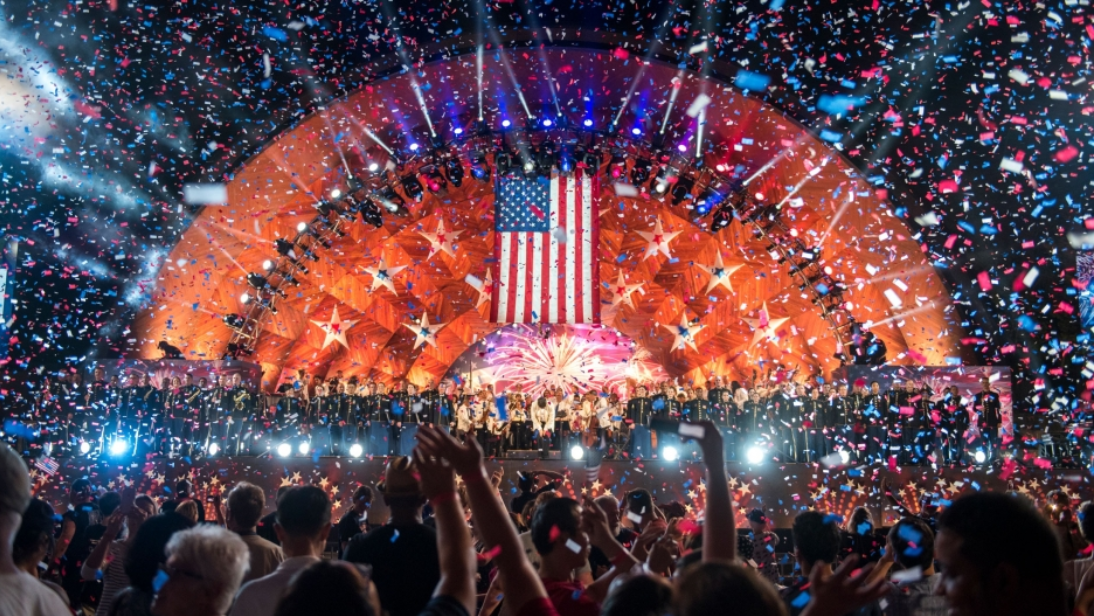 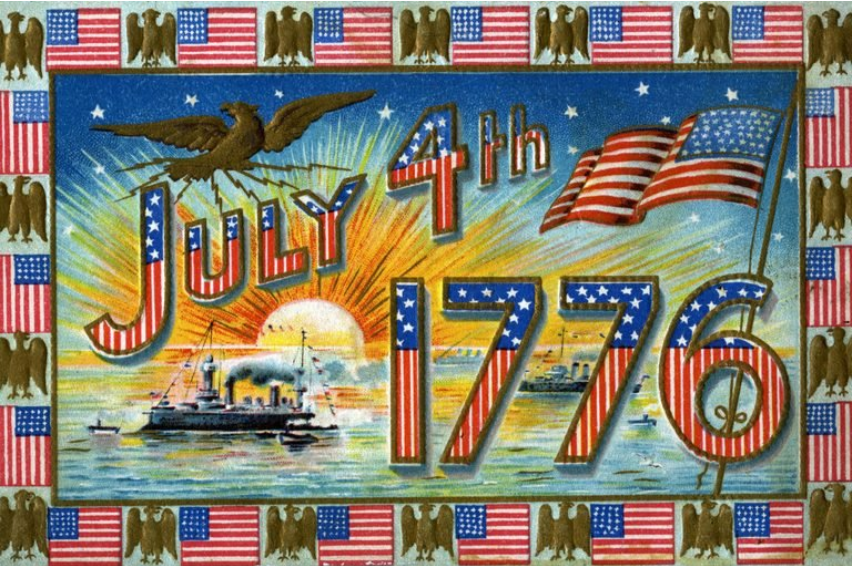 Fourth of July: Independence Day, also called Fourth of July or July 4th, is observed as a federal holiday in honor of the Declaration of Independence. The 4th of July in 2021 will be closer to normal than it was in 2020. Here are everything you need to know about this special day.
June 30, 2021 | 16:18 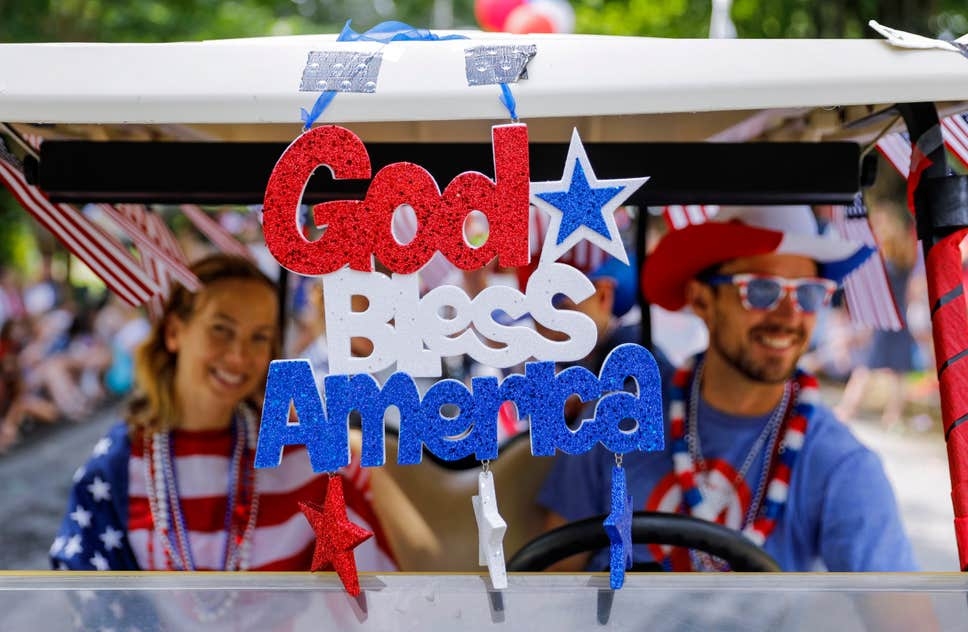