As the fire started to grow stronger, the captain calmly steered the ship against the wind, allowing the fire to drift towards the stern. In the meantime, crew members were quick to rush all the guests down to the safe corner on the ship.

Of the 21 guests, there were 5 children, 7 women. Panicked ones were reassured by the rescue team.

“Within about 7 minutes, the rescue team approached the fierce burning ship, safely brought all the stranded passengers and crew members ashore”, captain Vu Vien Tuong was quoted by VNE as saying.

The fire then enveloped the hull, black smoke rose tens of meters high. The flame was completely extinguished at about 10 am.

There are no casualties, however, the ship which measures 21 meters long and 5.6 meter wide was almost burnt down. 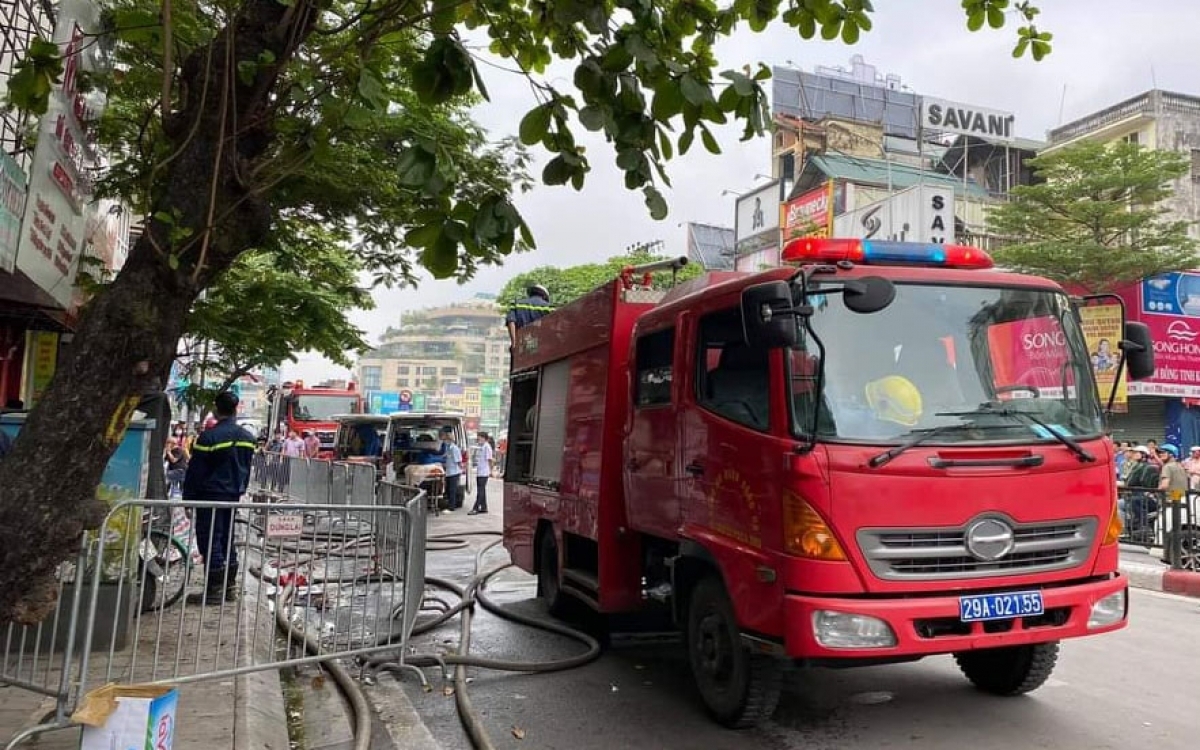 A huge fire on April 4th at the baby clothes shop on Ton Duc Thang Street in Hanoi killed four family members, including a 10-year-old girl and a pregnant woman.
April 05, 2021 | 11:48 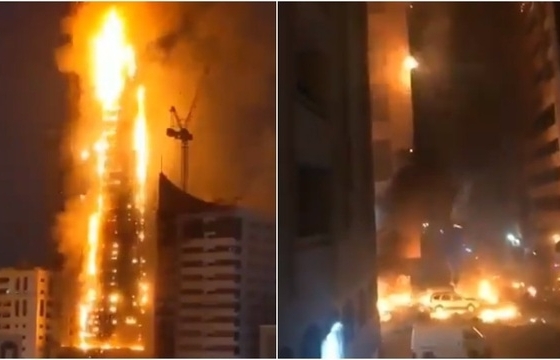 A massive fire was reported at Abbco Tower in Al Nahda in Sharjah, United Arab Emirates late on Tuesday. At least seven people suffered minor injuries in the blaze, the government-run Sharjah Media Office said on Twitter.
May 06, 2020 | 14:01