The UK will continue to support Vietnam in climate change response, including speeding up green energy development.

Prime Minister Pham Minh Chinh suggested the UK Government continue its support to Vietnam in finance, technology, and experience in transitioning towards a low-carbon economy while receiving Alok Sharma, British Cabinet Minister and President of the 26th United Nations Climate Change Conference (COP 26), in Hanoi on May 28.

During the reception, the PM called for the UK’s assistance in improving Vietnam’s climate change resilience, particularly for areas hard hit by climate change. The PM also appealed to the UK to further help Vietnam access COVID-19 vaccines and consider the transfer of COVID-19 vaccine production technology, Nhan Dan cited.

The two sides compared notes on specific issues to further elevate the Vietnam-UK strategic partnership in the context of the world facing new challenges, especially climate change and the COVID-19 pandemic. Chinh suggested Sharma help accelerate the implementation of bilateral economic cooperation agreements and encourage British companies to invest in Vietnam, especially in fields where the UK possesses strengths, such as clean energy.

According to VOV, Chinh affirmed that Vietnam, a country heavily affected by climate change, always regards green growth as a key goal in its sustainable development strategy. It is transforming its economy into a green economy in a stable, harmonious, and effective manner, taking into account the employment and lives of workers in the transition.

Vietnam is always proactive and responsible toward cooperating with and implementing international commitments regarding climate change, said Chinh, adding it is willing to work closely with the UK and other partners to ensure the success of the conference.

He expressed hope the conference will pledge a stronger commitment to support developing countries, especially in accessing financial resources and technology transfer, in implementing the Paris Agreement on Climate Change.

The PM proposed that the British Government continue providing Vietnam with finance, technology, and expertise in its transition into a low-carbon economy, while improving its ability to adapt to climate change, especially in regions hit hard by climate change and sea-level rise.

Alok Sharma handed over Johnson’s letter of invitation to prime minister Chinh to attend the 26th UN Climate Change Conference of the Parties (COP26) due to take place in Glasgow in November 2021.

Sharma stressed that Vietnam is one of the British Government’s important partners in preparing for the conference, and lauded the country’s commitments and active participation in multilateral climate change forums as well as its efforts in cutting greenhouse gas emissions. The UK will continue to support Vietnam in climate change response, including speeding up green energy development, he said. Sharma conveyed the letter of invitation from UK Prime Minister Boris Johnson to PM Chinh to attend COP26, slated for November in the UK. 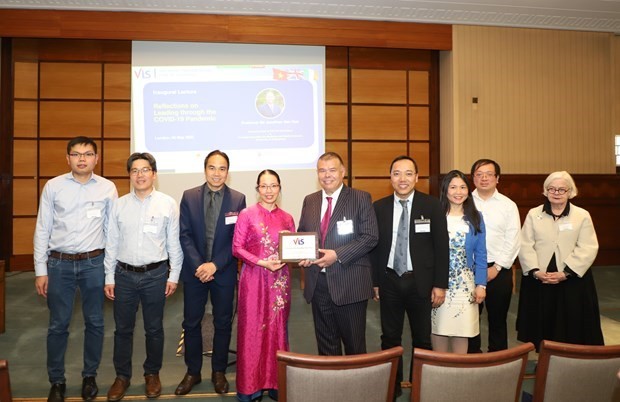 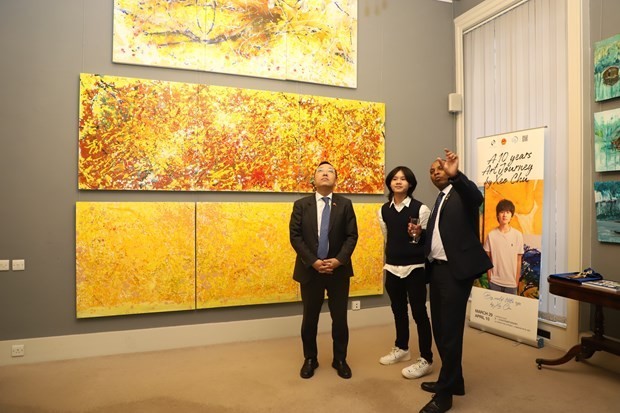 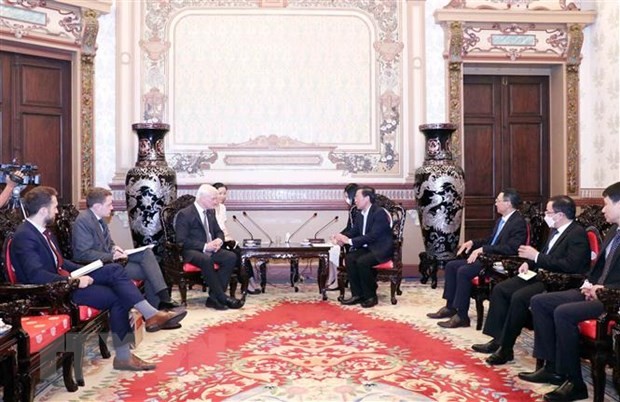 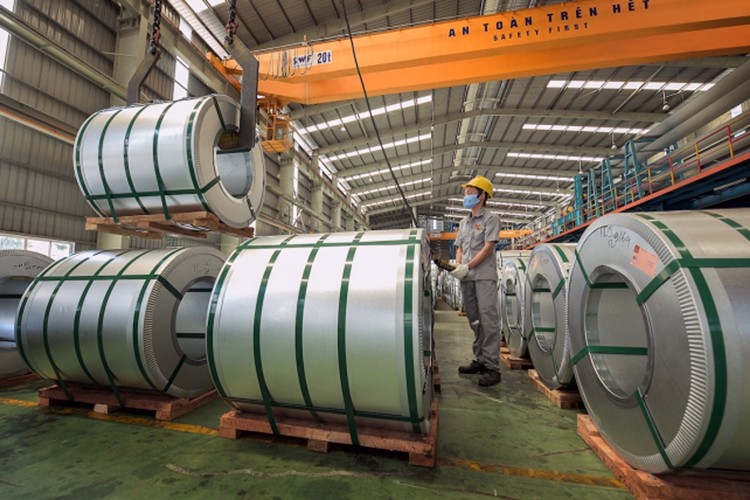