A police team of Hanoi’s Bac Tu Liem district drilled open the walls to rescue a 14-year-old autistic boy. He was trapped in the narrow space for 26 hours.
Rosemary Nguyen
khanhduong.vns@gmail.com July 21, 2021 | 09:55

The boy reportedly left home and went missing since 2pm on July 19.

His grandfather called the police and asked for help.

After more than a day of searching, the police found the boy trapped between two walls at Alley No 579 Pham Van Dong street. The walls are only 30cm from each other.

The rescuers had to drill the walls and managed to move the boy out in 30 minutes.

The rescued boy was in an exhausted and hungry after a day trapped in the walls.

The boy’s father said his son was autistic and liked climbing. He suffered from soft tissue injuries and has gradually recovered after being rushed to the hospital.

Fortunately, Vietnam is home to many, everyday heroes who have been praised for rescuing children from dangerous situations.

In early March, a delivery man in Hanoi mounted on a two-meter-high tile roof to seek a proper position to rescue a two-year-old girl who was falling from the 12th floor of a 16-story building.

In August 2020, police of Hanoi’s Gia Lam district rescued a newborn left between the walls of two houses.

In March 2019, police of Ben Tre province drilled the walls to rescue a seven-year-old boy trapped between two walls after he run from places to places to look for a cat. 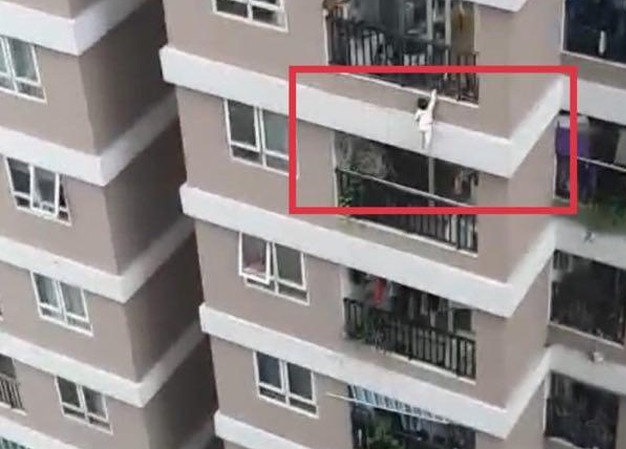 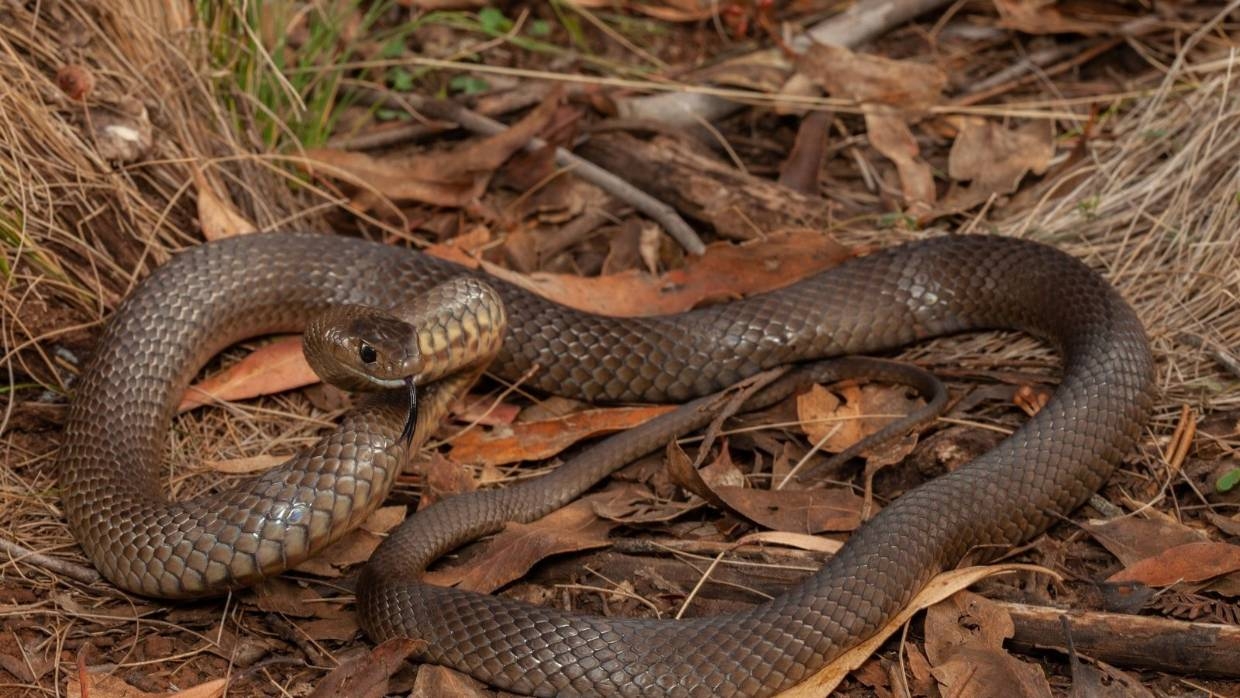 A man in Australia says he was forced to use a knife and seatbeat to fight off a deadly brown snake that had coiled around his leg while driving a truck in Queensland, Australia recently. Police pulled him over after clocking the vehicle at 123 kilometre an hour, but they let him go after they heard his incredible story — and saw the dead snake to prove it.
July 15, 2020 | 06:51