According to the Washington Post, the executive order, which will provide immediate protection to transgender troops at risk of being forced out of the military, addresses critics’ concerns that Trump-era restrictions would shrink the military’s recruiting pool and sideline qualified service members. Lifting the ban, Biden said, will make for a more effective force.

“America is stronger, at home and around the world, when it is inclusive,” the White House said in a statement. “The military is no exception.”

Biden's order "immediately prohibits involuntary separations, discharges, and denials of reenlistment or continuation of service on the basis of gender identity or under circumstances relating to gender identity," the White House said

The order also directs the immediate "correction of" military records for any who had been affected by Trump's ban.

Biden’s action to reverse the ban had been widely expected. He had vowed to reverse the Trump administration’s transgender military policy “on Day One” of his administration, and White House press secretary Jen Psaki said on Inauguration Day that the move was imminent.

Psaki said last Wednesday that the action would be among the “additional executive actions” that will be taken “in the coming days and weeks.”

During his Senate confirmation hearing last week, Secretary of Defense Lloyd Austin said he supports reversing the ban. “If you’re fit and you’re qualified to serve and you can maintain the standards, you should be allowed to serve, and you can expect that I will support that throughout,” he said.

Human rights groups immediately lauded the move by Biden, according to NBC News.

The order underscores the new administration’s intent to move away from a course set under President Donald Trump in which a series of decisions erased protections for transgender people in health care, federal employment, homeless shelters and other areas. The Trump administration also rescinded Obama-era guidance that protected transgender students, and declared that federal law required a Connecticut school to ban transgender students from participating in school sports.

Monday’s decision effectively repeals a 2019 Defense Department order that imposed tight limits on service by transgender troops, allowing them only if they hadn’t been diagnosed with gender dysphoria, hadn’t transitioned gender and didn’t need to, and could meet standards for their biological gender including for grooming and uniforms. Those rules, which Pentagon ­officials rolled out to match Trump’s abrupt 2017 Twitter proclamation that transgender troops would be banned, reversed more permissive policies issued by the Obama administration.

Activists said the Trump-era rules amounted to a ban on transgender personnel in the military, who are believed to number close to 15,000. The Pentagon has not made public any statistic on how many transgender troops may have left the military since the 2019 order took effect.

“For years, transgender patriots were forced to continue to hide their identity while serving in our military. But today, thanks to President Joe Biden, Secretary Lloyd Austin, and pro-equality voters across America, they may live and serve openly as themselves. The government will begin the process to eliminate an arbitrary and discriminatory executive action that has not only harmed transgender service members but our entire military,” Human Rights Campaign President Alphonso David added.

“President Biden's reversal of the Transgender Military Ban is a huge step towards full equality for the LGBTQ community and serves to make us stronger as a nation," said Erin Uritus, the CEO of Out & Equal Workplace Advocates, a LGBTQ workplace equality advocacy organization.

Biden, who in 2012 announced his support for legalizing ­same-sex marriage ahead of President Barack Obama, has made ­LGBTQ rights a signature issue.

Advocates have seen Biden’s presidency as an opportunity following an administration that they viewed as hostile to many of their priorities. The advocacy group GLAAD recorded more than 181 anti-LGBTQ statements and actions during the Trump administration.

On his first day in office, Biden signed an executive order aimed at expanding anti-discrimination protections to LGBTQ Americans, directing all federal agencies to review existing regulations and policies that prohibit sex discrimination and to revise them as necessary to clarify that “sex” includes sexual orientation and gender identity.

Biden has also pushed for passage of the Equality Act, which would add anti-bias protections for LGBTQ people in all 50 states, covering housing and public services in ways that are currently in place in 21 states. The legislation last year was approved in the House but not the Senate.

On transgender rights, Biden has pressed for new guidance that would allow transgender students to access sports, bathrooms and locker rooms that align with their gender identity. That move would reinstate guidance from the Obama administration that was repealed by the Trump administration. Biden also has said he would direct the Education Department to vigorously enforce and investigate any violations.

Lt. Col. Bree Fram, an active-duty astronautical engineer in the Air Force who is the highest-ranking openly transgender officer in the Defense Department, called the decision “a massive weight off our shoulders.”

Fram, who is also the vice president of SPART*A, an advocacy organization, publicly came out as transgender on the day the Obama administration began allowing transgender troops to openly serve in 2016. She will be recommissioning into the Space Force next month.

Fram said she is part of a Facebook group of 1,200 transgender service members who are “euphoric” about the lifting of the ban. She also said she hopes Biden’s order opens the door to more equitable policies across the military for transgender troops, particularly when it comes to health care.

But for now, “people are just so excited for the chance to be themselves and serve,” she said. “We’re no longer declared a burden by the government.” 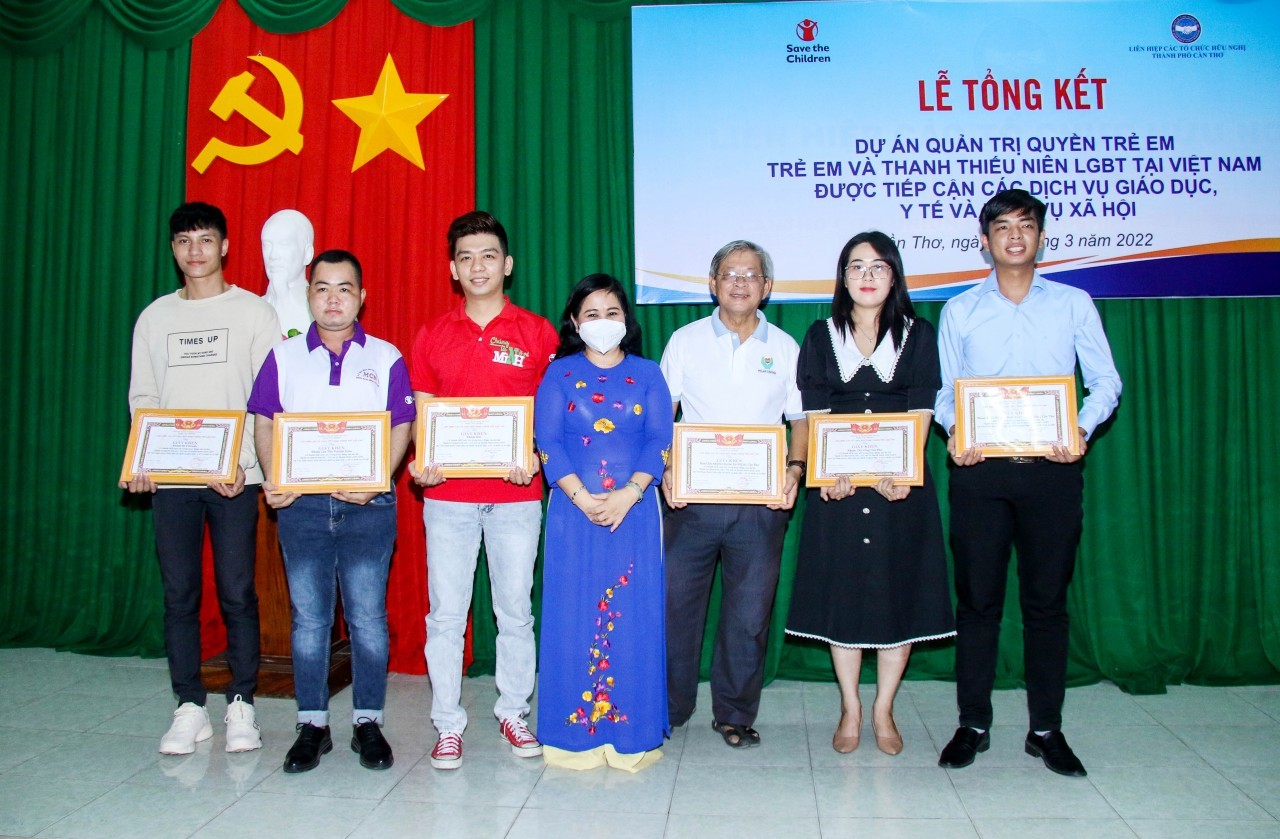